“How can she be so blind?!” muttered Lizzie as she banged the lid on the pot of simmering stew. “Even though she’s Eric’s mother, she ought to recognize her son is treating me wrong.”

“When Eric views my opinions as irrelevant and foolish, I just break apart inside, she said, while vigorously chopping another onion. He doesn’t cherish me like the Bible says a man should his wife. It’s more like he just tolerates me. I can’t understand how his mom can continue to gaze at him with pride when she’s heard Eric be rude to me.” Lizzie scooped up the onions and flung them into the bowl of lettuce and tomatoes. “How can a mother be proud of raising a son who is so self-centered and inconsiderate of his own wife?” 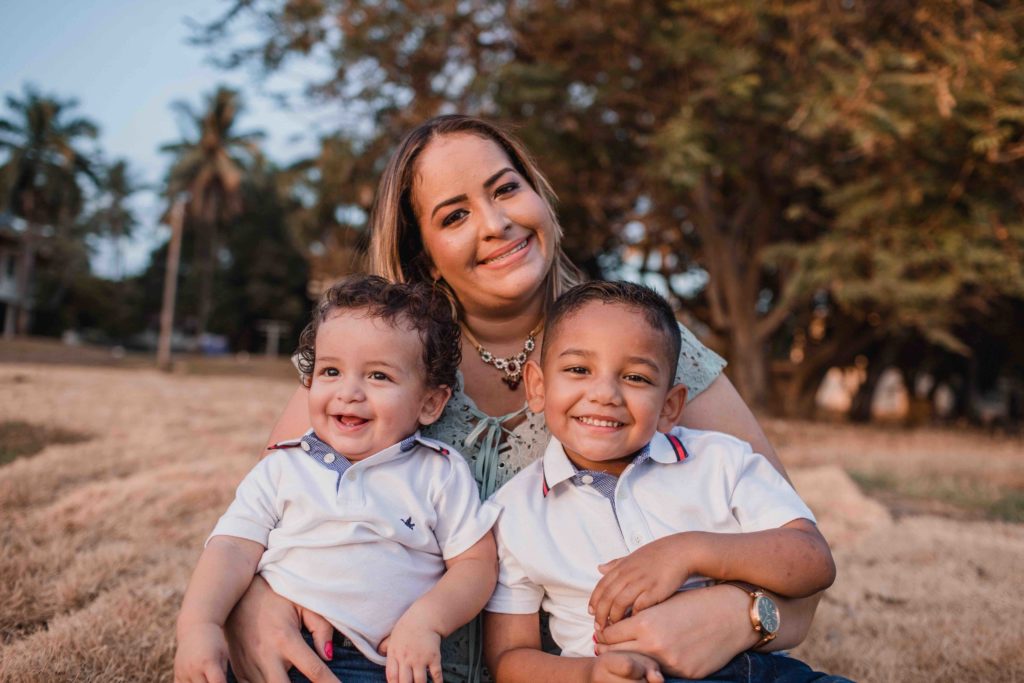 Many marriages are shattered because husbands and wives focus on the negative behaviors of their spouses.

This often blocks meaningful communication and a desire to work out the differences. Mothers seem to be able to see past the wrongs of their children and see the positive.

While a spouse does not play the role of mommy in a marriage, nor should he or she, it could be beneficial to see our mates through their mothers’ eyes as an innocent baby learning to walk, a five-year-old going off to school for the first time, or a teenager hurting over rejection. Even when the child is grown, some mothers view their child through the memories of innocence.

Years after they divorced, Lizzie realized that she was now the mother gazing at her own grown children with love and admiration. She had learned a lesson from the frustration and anger that she felt toward her mother-in-law’s apparent inability to see her son’s errors. Lizzie’s focus had been on the negative aspects of her husband, but Eric’s mother saw him as her boy–he was a good child and had great potential. She saw hope, where Lizzie saw failure. As a mother, Lizzie understood that moms are more apt to dwell on what is positive about their children, even after they are grown, knowing they need love, acceptance, and encouragement.

Lizzie looked toward the future when her children would be married and going through the adjustments and problems that all couples experience. “Dear Lord,” she prayed, “give me wisdom on how to counsel my children before marriage about keeping their focus on their spouses’ positive behavior. Help me to explain what happened to their dad and me when we lost sight of the good things about each other. Help them to see their spouses from a fresh perspective–through the loving eyes of a mother. Don’t let them be blinded by the feeling that a negative behavior will never change. Teach them to trust You.”

Perhaps if Lizzie had taken the time to see her husband from a different viewpoint, she could have been better able to trust the Lord to heal their marriage. Shouldn’t we take the time and effort to stop observing our spouses critically and try to see them through their mothers’ eyes? The results could be surprising.