In his book, In the Name of Jesus: Reflections on Christian Leadership, Henri Nouwen describes the three temptations of Christ in a way I have never seen before.

The temptation to be relevant.

As Christian leaders, we are called to solve problems. We serve, we help, we minister to the needy. We are called to answer questions about purpose, meaning, life, and death. 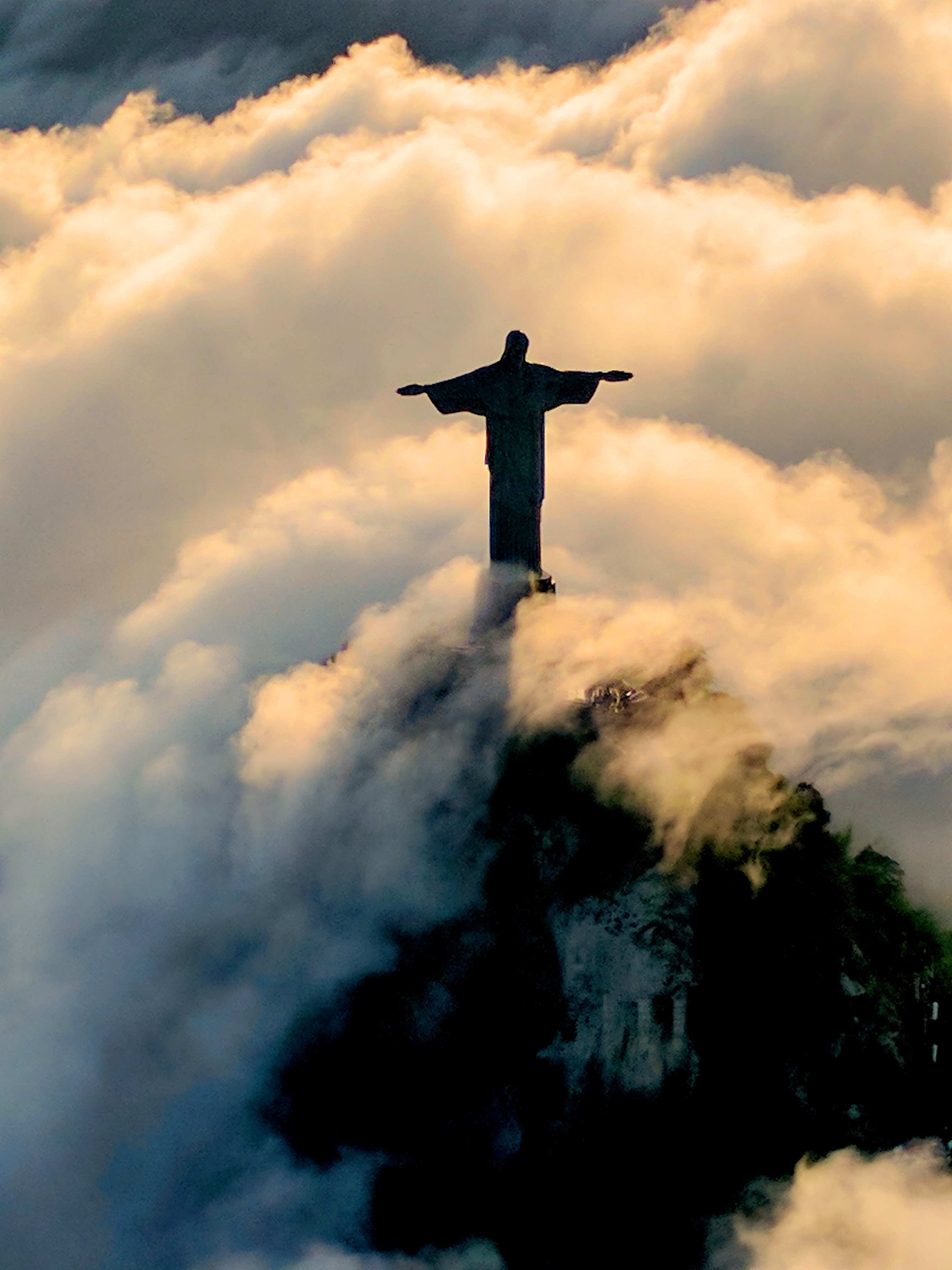 Jesus was faced with these same questions, but when he was asked to prove his power as the Son of God by the relevant behavior of changing stones into bread, he clung to his mission to proclaim the Word and said, “One does not live by bread alone, but by every word that comes from the mouth of God” (Matthew 4:4) (Nouwen, 2002, p. 31).

I have two degrees in leadership. Why? Because I like to solve people’s problems (Translated: I like to tell people what they should do.) If someone is carrying the weight of boulders in their backpack, I would like to turn these boulders into a tower of cupcakes through some great resourcing and advice.

The temptation to be spectacular.

In the second temptation, Satan challenges Jesus to do something spectacular. “Throw yourself from the parapet of the temple and let the angels catch you and carry you in their arms” (see Matthew 4:6).

But Jesus refused to be a stunt man. He did not come to prove himself. He did not come to walk on hot coals, swallow fire, or put his hand in the lions mouth to demonstrate that he had something worthwhile to say. Instead, Jesus said: “Don’t put your God to the test” (Matthew 4:7) (Nouwen, 2002, p.55).

What have you been doing to prove you are special?

Have you become a stunt {wo}man for Christ?

The temptation to be powerful.

In Matthew 4:9, the demon makes a power proposition to Jesus. “I will give you all the kingdoms of this world in their splendor.” Tempting! ALL the KINGDOMS in their SPLENDOR! When I think of splendor, I think of a life lived free of mean people. (That might be enough for me.) I dream of a world that doesn’t compare or judge or criticize. A world in which everyone likes me and you. I think of a world where everyone lives happily ever after. SPLENDOR doesn’t sound bad. 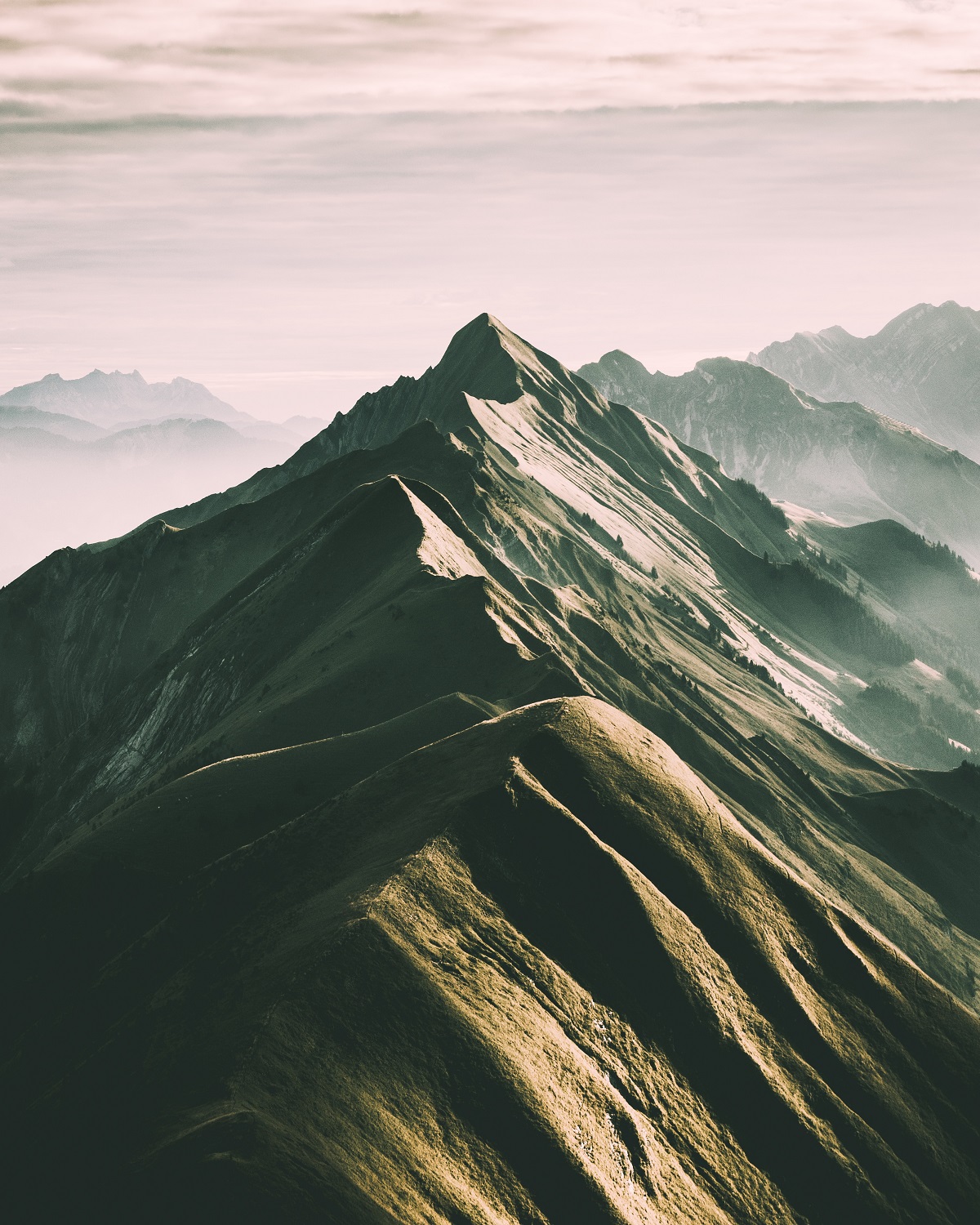 What makes the temptation of power so seeming irresistible? Maybe it is that power offers an easy substitute for the hard task of love. It seems easier to be God than to love God, easier to control people than to love people, easier to own life than to love life. Jesus asked, “Do you love me?” We ask, “Can we sit at your right hand and your left hand in your Kingdom?” (Matthew 20:21) (Nouwen, 2002, p. 77).

How can I cling to power when the very person who gave me life, gave up His? Jesus gave up his authority and his life so that I could have mine. He loved me even when I didn’t know Him or want Him in my life. As a Christian leader, I am called to do the same?

What price are you willing to pay to lead?