The 2010 Soccer World Cup, held in Johannesburg, South Africa saw 32 teams play 64 games in just 31 days. There were a number of memorable moments, but one unlikely result stands out: Switzerland’s victory over Spain. 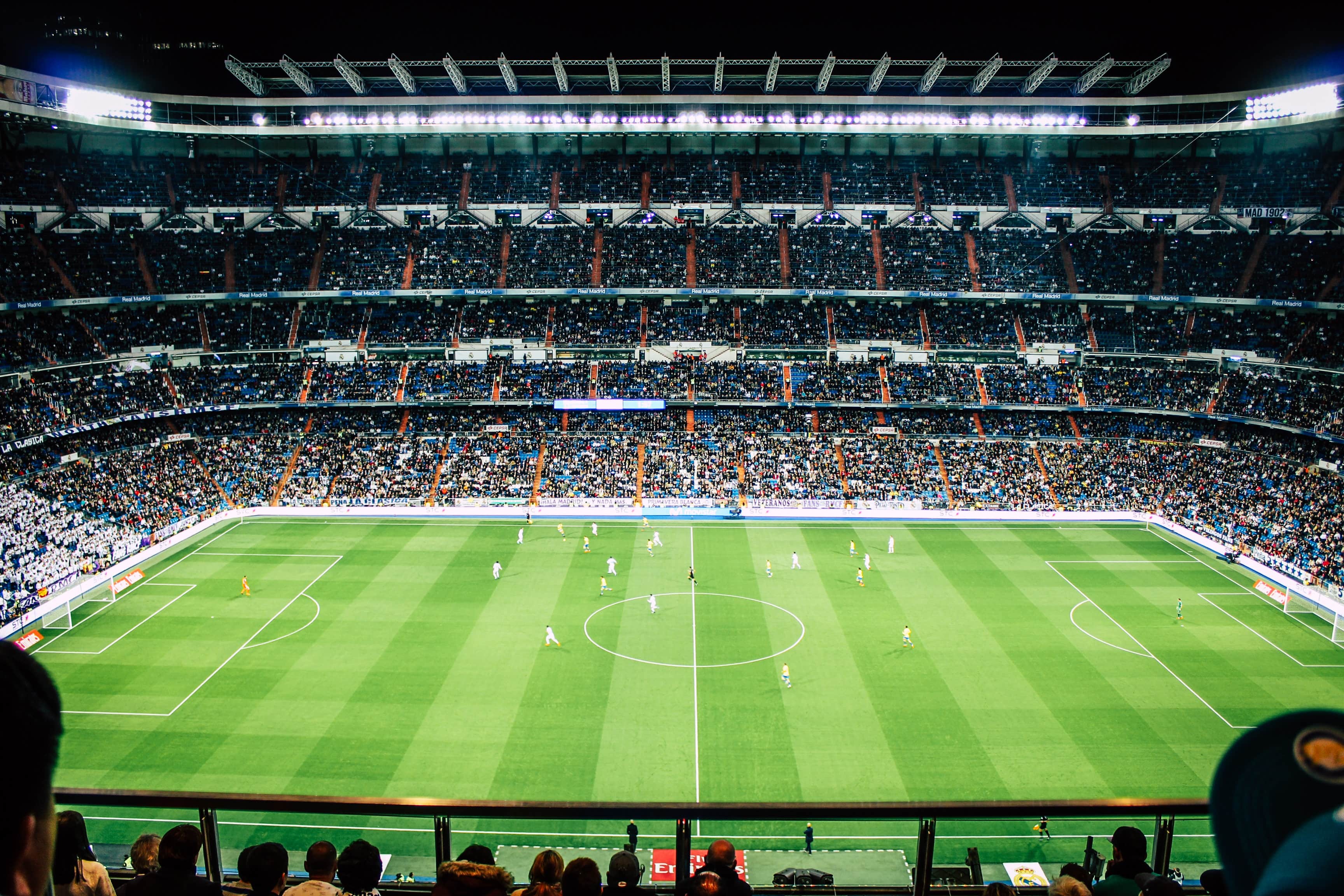 Think about it, not one player on the Swiss team is a household name, yet together, they beat the World Cup favorites. Teamwork, not individuals’ skills won the day for the Swiss. They won because they depended on one another. They worked together because they saw each other as allies united to defeat their opponents.

The same holds true for us as Christian men. We must work together, putting away our petty differences so that the world can see Christ in us.  The apostle John wrote this:

The Bible puts a great deal of emphasis on unity. Many Christian men see other believers as competitors and not allies. Visit most any church and you will sense that instead of pulling together, Christians pull away from each other. Sometimes this is because we fail to sense that we have a common enemy who desires to destroy us.

Satan has long used division in his attempt to destroy Christ’s Church. He has often succeeded by deceiving believers into fighting one another instead of him. In every case, it has led to disastrous results.

This is such a serious problem that John suggested one way to determine whether or not a man truly has a relationship with Christ is to see whether or not he loves those around him. Using that as the measuring stick, would people know that you are a true believer?

John describes believers who love each other as those who dwell in the light. He further states that those who fail to love dwell in darkness. Consider your own church. If a visitor walked into one of your church services, would he find it to be a friendly place where people urge each other onto greater things? Or would he find it a place where everyone argues about everything?

If we really want to follow Christ, we will begin putting aside our differences and work hard to see that every member of our church experiences victory. That means that we will make every effort to put someone else’s needs above our own in order to see them move forward.

The key to the Swiss victory over Spain was a simple but crucial step. Instead of seeking personal fame and glory, the players passed the ball to the man who was open, not necessarily the star of the team. In church, we need to do the same. We need team players, not superstars.

When the Swiss team saw that Spain was on the offensive, they worked hard to ensure that their defense didn’t rely on the strengths of one man. They backed each other up providing a unified response to every onslaught. What a great example for us as men of God.

John demands that each of us cares about the success of other believers. To live truly for Christ is to lend our support to those in our church who may be struggling. Instead of pointing out another believer’s failings, we must link arms and provide a unified defense against Satan’s efforts to divide us. Only then will we as Christian men stand as lights in the darkness!