Joseph orders his household manager to return his brothers’ money in their sacks and also to place his silver cup in Benjamin’s sack (Genesis 44:1-2). A drinking cup could be an official’s precious possession (cf. Pharaoh’s cup in Genesis 40:11, 13, 21, though the narrator uses a different Hebrew term there). Here it also is something that was obviously present at the meal that Joseph shared with his brothers, although he had been seated apart from them (Genesis 43:30). Planting this cup in Benjamin’s sack will make it appear that Benjamin had stolen Joseph’s cup during the banquet. Joseph’s test to see if his brother’s have changed has been put into effect. 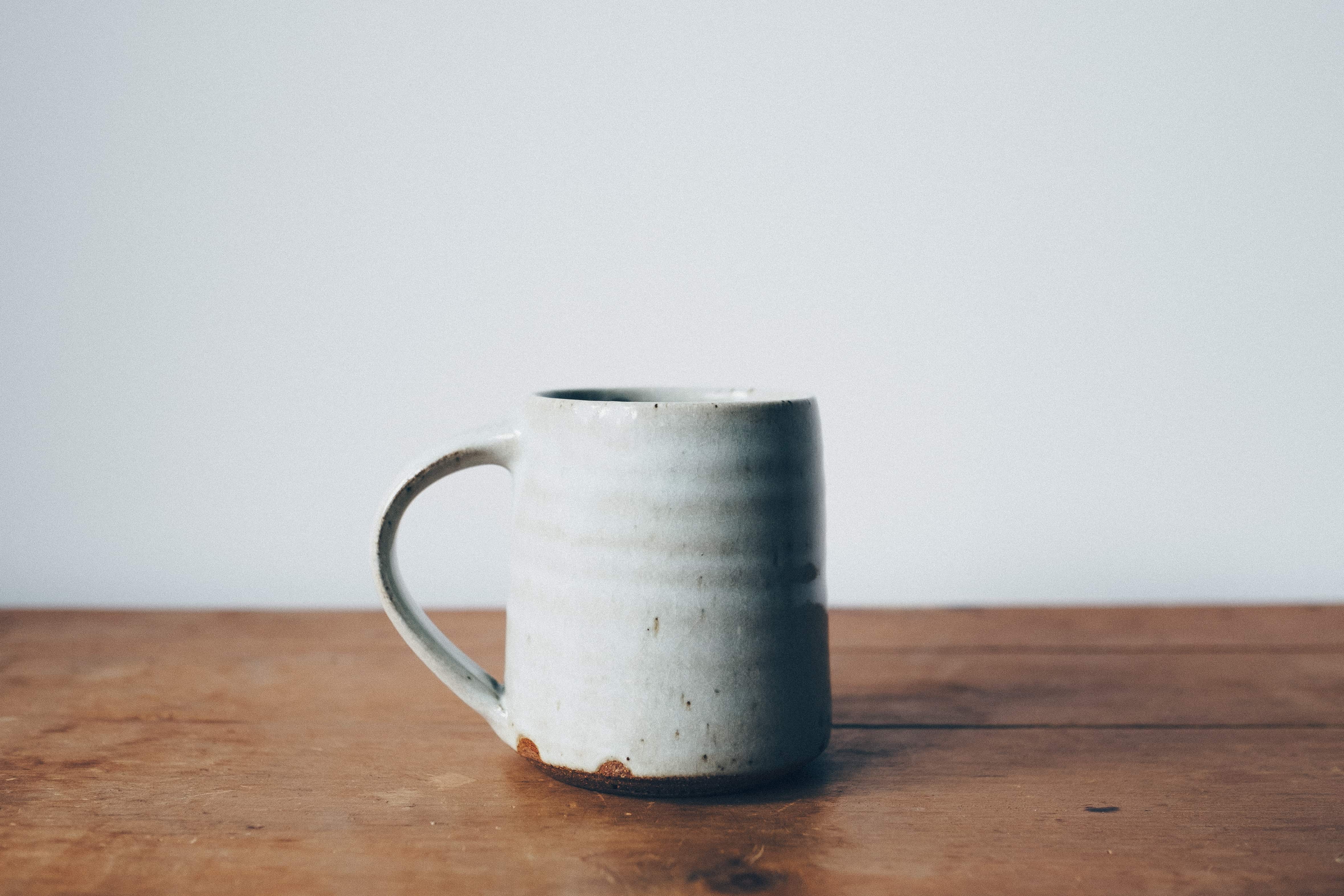 Wronging one’s dinner host was a heinous offense. Shared meals were supposed to create a relationship among those who ate together (Psalms 41:9). Their alleged theft thus apparently returns evil for good. In point of fact, they actually already had done “evil” to Joseph. God, however, had turned it for good (Genesis 50:20).

That the cup was used for divination (Genesis 44:5) will sound plausible to the brothers. Egyptians did often use fluids for divination. That Joseph practiced “divination” with this cup (Genesis 44:5) is surely untrue (cf. Deuteronomy 18:10), but again may relate to something true. Joseph was divinely blessed to interpret dreams, including dreams about royal cups (Genesis 40:11). Joseph’s supposed ability to divine (even without the cup, Genesis 44:15) will explain why Joseph knows so much about them (Genesis 43:33). It will also reinforce their fear that God has exposed their past sin (Genesis 44:16), which in fact he has. Although, in a way quite different from what they suppose.

Questions About The Plan

Could Joseph’s plan have gone awry? Possibly, but failure was not likely. The strategy appears to have been planned fairly carefully. What would have happened had the brothers, remembering their previous experience, thought to open their sacks before Joseph’s steward reached them? Even in the mouth of the sack (Genesis 44:1-2), one might have to dig inside to find anything. Simply opening the sack to find it would not be enough (Genesis 44:11-12). Still, they undoubtedly would not need to dig far.

Yet it would appear rude to examine the sacks in front of their hosts. And, if they discovered the money afterward, their options would be limited. They would have needed to either return with the money or decide to go on to Canaan with it. And, if they attempted to return it, they could risk possible accusations if (as Joseph might arrange) they were intercepted with the money in hand. Joseph’s steward forestalls any possibility of the latter course in any case by intercepting them quickly, barely outside the city (Genesis 44:4). Joseph’s plan to stage Benjamin’s arrest could fail only if the brothers offer violent resistance, for which they are presently ill-equipped against Egypt’s might, or if they discover the cup in advance and remove it (especially if they discard it).

Why does Joseph set Benjamin up for arrest? The narrative has already been clear that Joseph harbors no ill-will toward his younger brother. He cares for him deeply (Genesis 43:29-30, 34). Instead, Joseph wants to take in Benjamin. But Joseph must also determine whether his other brothers can be trusted.

If the brothers abandon Benjamin to be a slave as they sold Joseph as a slave, Joseph will know that they have not changed. After Benjamin’s momentary dismay at being abandoned, Joseph may expect that Benjamin will learn Joseph’s identity and find himself at home in Joseph’s courts and the comforts of Egypt. In truth, neither Benjamin nor his brothers would be willing to bring such pain to their father. Joseph, however, cannot know this. He also currently has no access to his father except through these brothers, whom he so far has little reason to trust.

So, the steward intercepts the brothers just outside the city, as planned (Genesis 44:4). Accused of having stolen the cup, the brothers emphatically deny it. They do not know whether the supposedly stolen cup is silver or gold (Genesis 44:8). Both were expensive substances often mentioned together (e.g., Genesis 13:2; Genesis 24:35, 53). That Joseph’s cup is silver (Genesis 44:2), however, is significant for the narrative. Joseph’s brothers had earlier sold him for silver.

Forgetting that they previously discovered unexpected money in their sacks (Genesis 42:27), as if it were a fluke, the brothers speak overconfidently. They dangerously assert that any of them with whom the cup is found shall die (Genesis 44:9).

God’s Mercy Towards The Brothers

Jacob had earlier offered just such an assertion regarding Laban’s stolen teraphim, not knowing that Rachel had stolen them (Genesis 31:32). In that case, Rachel escaped punishment because she was not caught with the stolen property. In this case, however, Rachel’s younger son Benjamin is found with the “stolen” merchandise.

The overconfidence of Benjamin’s brothers has left them no defense. They offered the thief’s life and the others’ enslavement. Joseph’s steward, then, is merciful by requiring the accused one to be merely a slave, allowing the others to go their way (Genesis 44:10). They can thus go their way without Benjamin—if they are willing.

Believing that God earlier put money in their sacks (Genesis 42:28; Genesis 43:23), the brothers can only assume that God has done the same this time. They believe God also planted the silver cup in Benjamin’s sack. They have already understood that some misfortunes have befallen them, such as the captivity of another brother, because of what they had done to Joseph (Genesis 42:19, 21).

God knows and can expose the secrets of human hearts (see e.g., Genesis 4:9-10; Genesis 18:13-15). Indeed, the brothers’ belief that God is exposing them is in a sense correct. Through Joseph, God is giving them another chance to decide whether they will act as they once acted with Joseph. They can leave for Canaan with this new gift of silver if they will abandon their brother Benjamin as a slave. They face the test of Joseph afresh. Will they again act out of greed and self-interest rather than out of concern for their brother?

Sometimes in his kindness God brings us back to the same tests we have failed before. He is giving us the chance to show that we have changed.