The Corinthian church was like much of the American church today: socially stratified, individualistic, and divisive. Although Paul commends them for their pursuit of spiritual gifts (1 Corinthians 1:5, 7), he reproves them for a deficiency far more serious: they lack love, the principle that should guide which gifts they seek (1 Corinthians 12-14; 1:10). 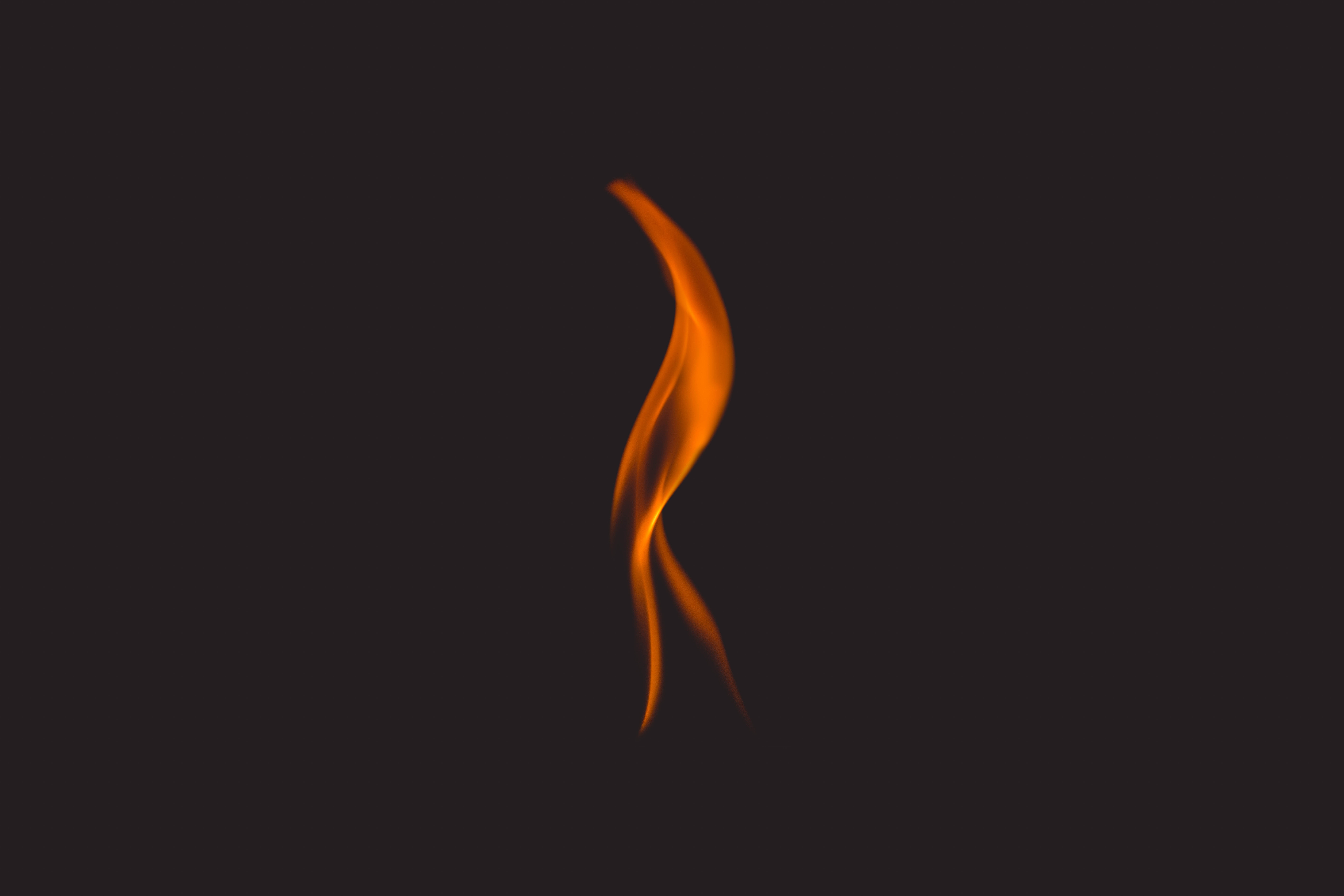 Paul reminds his friends in Corinth that they experienced ecstatic inspiration in Greek religion before their conversion, and points out that the message of Christ, rather than inspiration in general, is what matters (1 Corinthians 12:1-3). Communicating the content of God’s message, rather than how ecstatically one speaks it, is the important thing. This principle applies not only to tongues-speakers and prophets, but to well-meaning preachers who mistake enthusiasm for anointing while delivering empty speeches devoid of sound scriptural teaching.

Paul then reminds his hearers that all the gifts come from the same Spirit (1 Corinthians 12:4-11) and that the gifts are interdependent (12:12-26). Paul ranks the leading gifts (apostles, prophets, and teachers) and then lists other gifts without ranking their importance or authority (12:27- 30). Paul urges this church to be zealous for the “best” gifts (that is, those that will best build up the church; 12:31), especially prophecy (14:1). Thus it is appropriate to seek spiritual gifts, but we choose which gifts to seek by determining which gifts will help the body of Christ most. That is, we let love guide our choice (1 Corinthians 13).

Paul covers this point in some detail. Even if we had all spiritual gifts in their ultimate intensity, we would be nothing without love (13:1-3). The gifts will ultimately pass away, but love is eternal (13:8-13). While noting the priority of love over spiritual gifts, Paul describes the characteristics of love (13:4-8a). Many of the characteristics he lists (for instance, not being boastful) are precisely the opposite of characteristics he earlier attributed to his readers (see 5:2; 8:1). Thus while the Corinthian Christians were strong in Spirit-led gifts, they were weak in Spirit-led character. For this reason, Paul needed to emphasize the importance of the gift of prophecy, which edifies the whole church, over uninterpreted tongues, which edifies only the speaker (1 Corinthians 14). Although Paul focused on what would serve the church as a whole, he was careful not to portray tongues negatively (14:4, 14-19, 39). He exercised this caution even though he could not have known that some later Christians, contrary to 1 Corinthians 14:39, would despise the gift.

The relevance of Paul’s words to the Corinthian churches raises the question of whether Paul would have applied the same argument to all churches in his day. As many Pentecostals and charismatics note, some of his specific restrictions on gifts may have applied to the excessive situation in Corinth rather than to all churches. If, as is likely, most Corinthian house-churches seated only forty members, I suspect that the dynamics of spiritual gifts would apply differently there than in a congregation of two thousand members, where more limits would be necessary, or in a prayer meeting of five members, where fewer would be necessary.

Likewise, in churches today where spiritual gifts are suspect, prophecy would edify the church no more than tongues would, because even the purest prophecy, approved by other trustworthy prophets, would only introduce division.

Some charismatics insist that the public function of all the gifts, including tongues and prophecy, is so important that we should pursue them (1 Corinthians 12:31; 14:1) even if it splits a church. Other charismatics, however, recognize that this view misses Paul’s whole point. The purpose of the gifts is to make the body of Christ stronger, and if public use of gifts would divide a non­ charismatic congregation, charismatic members should honor the unity of the body first and foremost. This is not to say that they should not work through appropriate channels to bring the congregation to greater biblical maturity in the matter of spiritual gifts.

But while gifts are very important and biblical, they are not the most important issue in the body of Christ. The greatest sign of maturity is love. 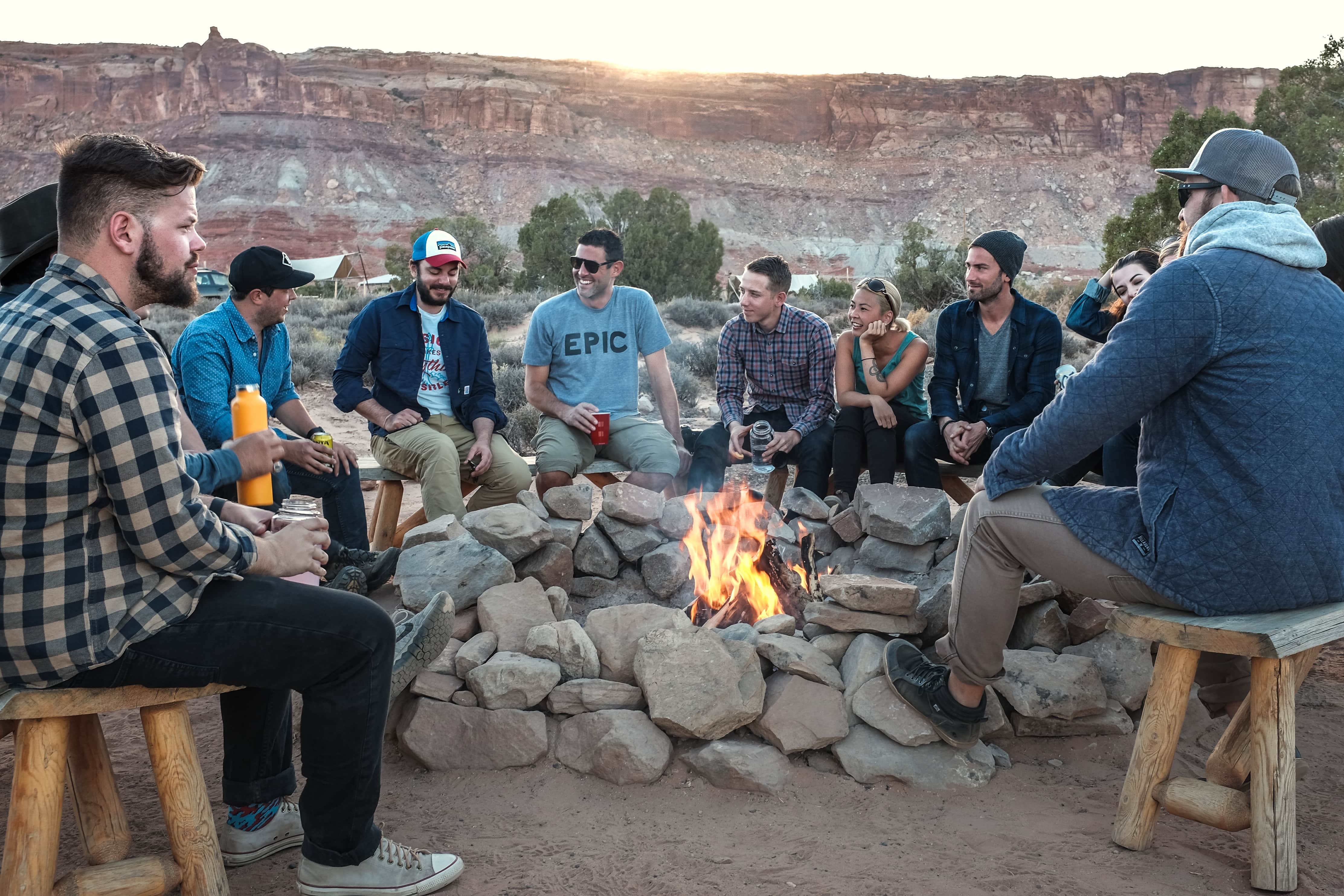 (Adapted from Three Crucial Questions About the Holy Spirit, published by Baker Books.)