We see a young girl growing up in a family that was suddenly catapulted to Kingship.

She was the youngest daughter of Saul Ben-Kish, and his wife Ahinoam. Her three brothers and her older sister Merab grew up in a home where their father was looked up to by all the community as a powerful and handsome man 1 Samuel 9:1-2. Her father, Saul, had to fight for his Kingship, securing it through successful warfare. His family was not counted for much before he became King 1 Samuel 9:21 .

Usually a King’s lineage was noted at the beginning of his reign, but in Saul’s case it is only mentioned much later 1 Samuel 14:50.

1 Samuel 15:17 So Samuel said, “When you were little in your own eyes, were you not head of the tribes of Israel? And did not the LORD anoint you king over Israel? 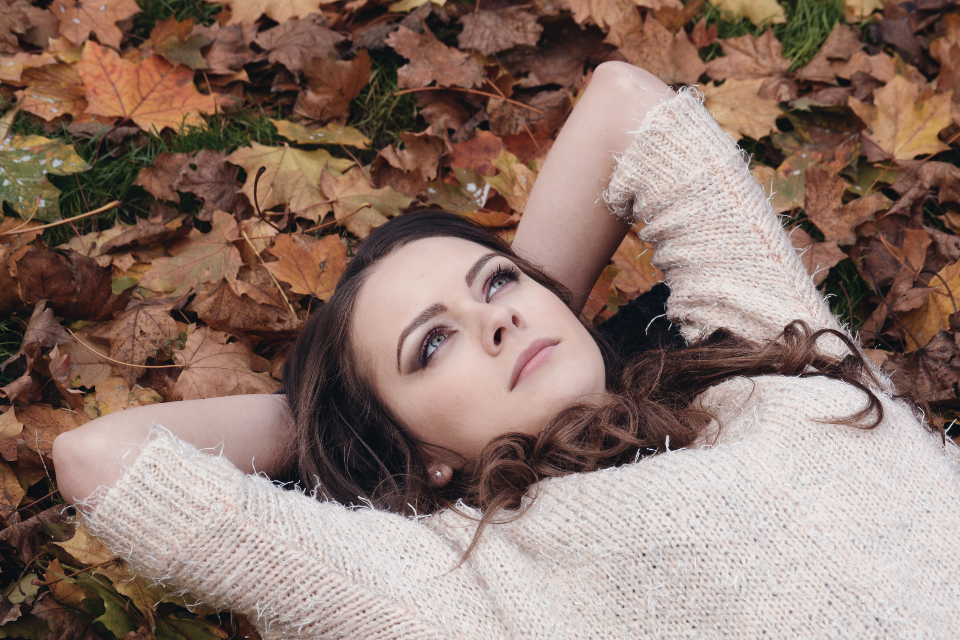 1 Samuel 15:30 Then he said, “I have sinned; yet honor me now, please, before the elders of my people and before Israel, and return with me, that I may worship the LORD your God.”

This background is important, for we see a young girl growing up in a family that was suddenly catapulted to Kingship, and she becomes very conscious of her position as the King’s daughter.

When David appears she at least hears of, if not sees, his victory over Goliath. David is promised as wife to her older sister Merab, but it seems that Merab is already arranged to be the wife of Adriel the Meholathite 1 Samuel 18:19.

1 Samuel 18:20 “Now Michal, Saul’s daughter, loved David. And they told Saul, and the thing pleased him”. So the younger sister has fallen for the champion David; and Saul is ready to use her as the bait to have David destroyed. David fulfills Saul’s life endangering demand for a dowry and they are married. Saul is frustrated, and plots to kill David, now Michal’s husband. She warns David of the plot and helps him escape, and placates her angry father. Now the father, Saul, gives her to Paltiel 1 Samuel 14:50, as his wife.

Several years pass as David is hunted as an outlaw, but on David’s ascension to the throne after Saul’s death, Abner offers to bring the northern kingdom of Israel into David’s hands. He is told that no deal will be considered until he arranges to return Michal back to David 2 Samuel 3:15.

Michal is restored to David, who now already has two more wives, Ahinoam the Jezreelitess and Abigail the widow of Nabal. For 7 years after this Michal is now the reigning first wife of the King. She is proud of her position in the Court of King David.

All is well until David captures Jerusalem. David sets up his Palace there and brings the Ark of God’s covenant into the city.

When David arrives with thousands of the leaders of the tribes of Israel with the Ark, she looks out of the window and sees her husband dancing and singing in front of the Ark. This takes a long time as they stopped every few yards to offer sacrifices to God 2 Samuel 6:13. Her father, King Saul, had not taken his religion seriously, but David her husband, has a passion for God that she does not understand. He is totally in love with his God.

The Bible records her inmost emotions. She despised him in her heart 2 Samuel 6:16. She was so upset with David’s “unkingly” conduct that she could not wait to upbraid him, and she did it publicly, “she came out to meet David”. Her accusations were embellished, the result of her heart’s condition, ‘for out of the heart the man speaketh’. David defends himself explaining that he did his worship to the Lord. He makes the point that God had set her father and his family aside and chosen him, and he was not afraid to be undignified, but would be humble in his own sight.

Nowhere does David show anger or judgment to his wife.

The scripture tells us that God judged her. “Therefore Michal, the daughter of Saul, had no children to the day of her death” 2 Samuel 6:23.

If there is one thing that a woman usually wishes for, it is to have children.

She was the King’s first wife, and in the culture of that society, barrenness is considered a curse. Her relationship to David is strained from this time on; but her sister Merab had five sons, and she got to raise them, and so allow her motherly instincts free reign.

We do not know what happened to Merab, most commentators think she died, but in any event, Michal became in the place of a mother to them. This, too, she was deprived of, when the sins of her father came home to roost 2 Samuel 21:2. Saul had tried to wipe out the Gibeonites, a remnant of the Amorites, with whom the children of Israel had sworn a peace treaty. Now the Gibeonites demanded restitution in blood, and demanded the death of 7 of Saul’s descendants. David handed over Merab’s five sons and the two sons of Rizpah, whom the men of Gibeah then hanged 2 Samuel 21:8.

The life of Michal was one of being handed over from one man to another. 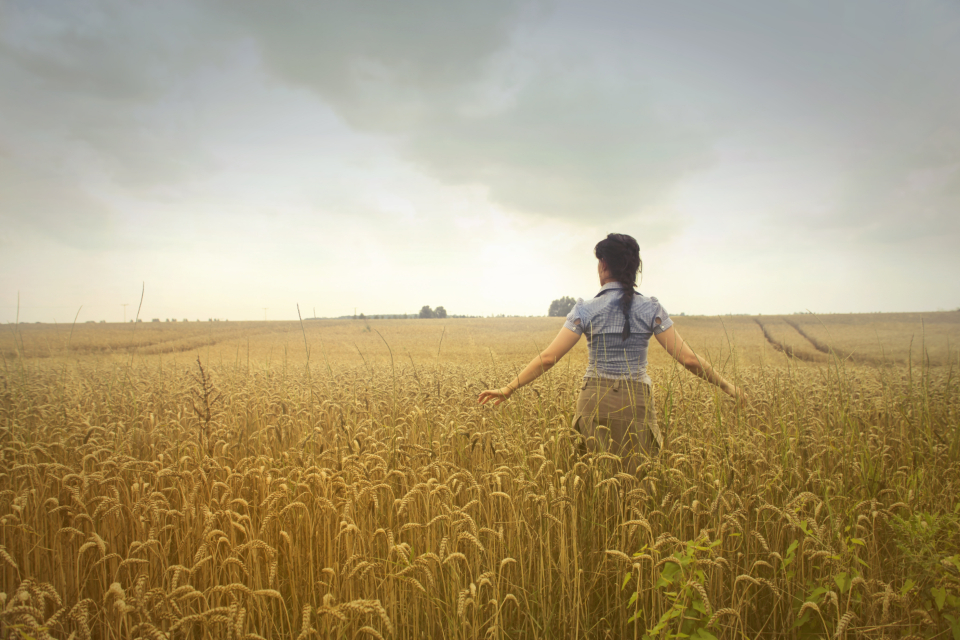 Without any choice of her own, she displayed courage in the face of great odds, risking her own life for the man she loved, and standing up to the King, her father, and to King David her husband. Sadly she seems to have had little respect for the things of God, but one can hardly help but admire her strength of character and have some sympathy for the trials she endured.

We all have things happen in our lives we cannot control; but if we leave God out of the equation we will miss the best that life has for us. Life can come at us with hard times and difficult situations, but if we honor God, he will turn things around for us.

Sadly the record we find is that she was judged by God. 2 Samuel 6:23 says, “Therefore Michal the daughter of Saul had no children to the day of her death”.

You can gain a lot of the good things in life and overcome many obstacles, but you will find emptiness and disappointment without the blessing of God on your life.

Enjoyed reading this story? You can get the whole book, with fifty-two more stories. Choose Print or Kindle at Amazon.com Published as 'God's Honorable Mentions'. - © 2009 Jim Cole-Rous