Princess Diana was asked after her separation from Prince Charles what effect their marital relationship had on her.

More than I will probably ever know, she responded.

Marriage is that way for many of us. It matters more than you can imagine. Marriage and divorce can and do influence every aspect of our lives – emotional stability, physical health and even outlook on life.

Although marriage has been around as long as man and woman, historians trace the earliest known written marriage contracts to Sumeria, around 2000 B.C. These marriages established a pattern which was until very recently observable in most parts of the world, says history Professor J.M. Roberts at Oxford University. The leaders of Sumeria encouraged the spread of this new institution because they found it gave them better-motivated soldiers and civil servants and promoted social stability.

In modern-day America we see the same fruits of marriage. 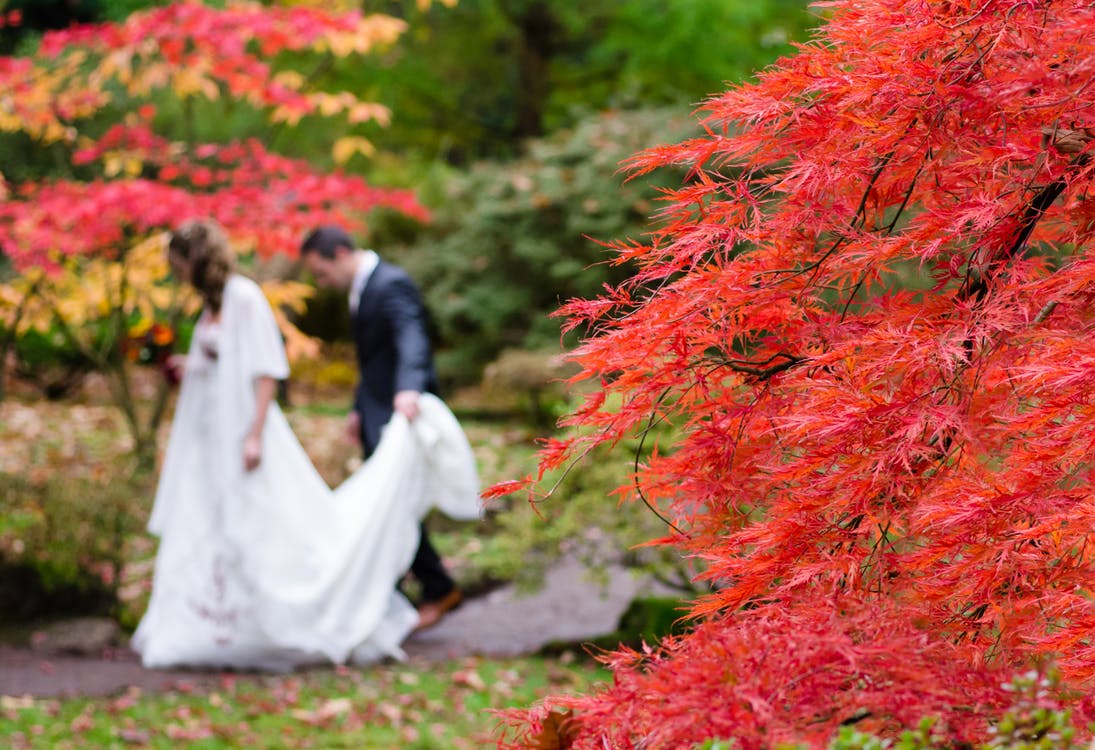 He concluded that the scientific investigations attest that married people live longer and generally are more emotionally and physically healthy than the unmarried. How can this be?

Well, for example, a recent study in the Social Science Quarterly found that of all the variables analyzed, divorce had the strongest relationship to the suicide rate and marriage the weakest. (Never-married adults came out in the middle.) The Centers for Disease Control in an article published in the American Journal of Public Health found married people three times less likely to commit suicide than those who had been divorced, and half as likely as those who had never been married.

But the power of marriage goes beyond psychological health.

It actually enhances physical health. Linda Wait, an eminent social demographer at the University of Chicago, came to some startling conclusions in an extensive 1995 study. She found that a married man with heart disease can be expected to live, on average, 1,400 days longer than an unmarried man with a healthy heart. This longer life expectancy was even more pronounced for the married man who has cancer or is twenty pounds overweight as compared to his healthy unmarried counterpart. Professor Harold Morowitz of Yale University came to a similar conclusion. He found that being divorced and a nonsmoker is slightly less dangerous than smoking a pack a day and staying married. When asked what this means in real life, he jokingly said, If a man’s marriage is driving him to heavy smoking, he has a delicate statistical decision to make.

Disease also seems to curiously stay away more from married people. Walter Gove of Vanderbilt University found that divorced men were 9.27 times more likely to die from a disease than their married counterparts, while divorced women were 3.1 times more likely than married women.

If good mental and physical health is not enough, consider this: Contrary to the Hugh Hefner philosophy, studies show that married people are generally more sexually satisfied than singles or those divorced. (Maybe Hugh figured this out. Remember, even he got married a few years back.) Edward Laumann, John Gagnon and others, in their major 1994 study ‘The Social Organization of Sexuality’ published by the University of Chicago, found that of all sexually active people, the group with the highest percentage reporting being extremely or very satisfied with the amount of physical pleasure and emotional satisfaction they received from their partner were the faithfully married respondents. In another comprehensive study, Sex in America A Definitive Survey, the scholars concluded by saying that in real life, the unheralded, seldom discussed world of married sex is actually the one that satisfies people the most.

The Importance of Marriage in Florida

So Family First commissioned Wirthlin Worldwide, a well-respected research company, to conduct a survey. They surveyed more than 700 adults from across the state. And while the survey found 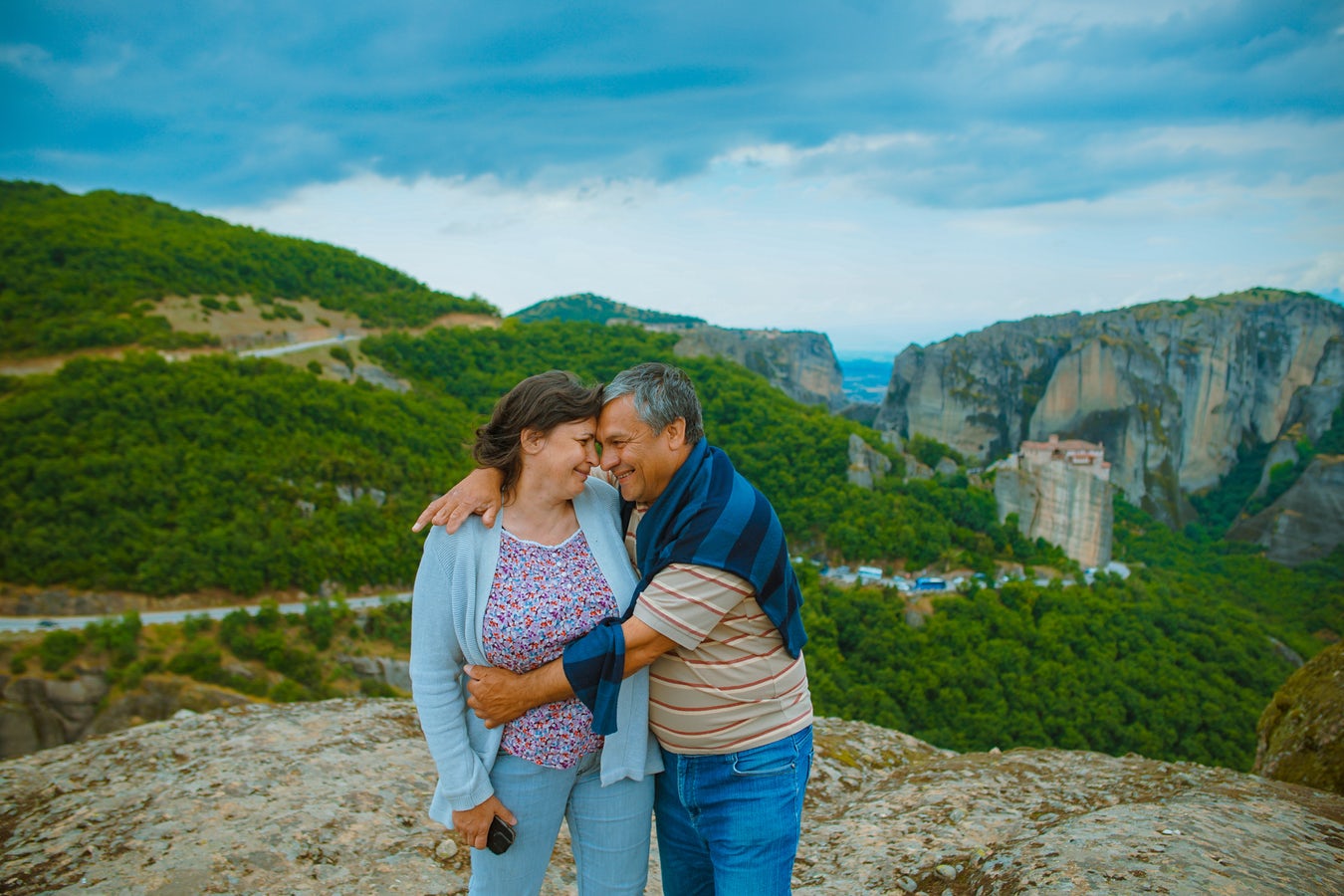 citizens of the Sunshine State optimistic about their own marital situation, they were concerned about the health of this important institution.

Ninety percent of Floridians expect to be married for life. They say the key to a strong marriage is good communication, lifelong commitment and fidelity. Of those currently or previously married, 80 percent say that if they had to do it all over again they would marry the same person. This despite the fact that 86 percent acknowledge that they quarrel, at least sometimes, with their spouse.

However, two out of three Floridians believe the institution of marriage is weaker now than it was thirty years ago. And Floridians apparently believe so firmly that marriage needs to be strengthened, that a majority are willing to consider public policy changes. Seventy-eight percent believe mandatory pre-divorce counseling would be effective in strengthening marriage, while 72 percent believe a longer waiting period would effectively strengthen the institution of marriage.

We all have an interest in strong marriages.

This institution is not just a lifestyle, it can be a life determinant. It strongly influences your mental and physical health.

So if you are in a good marriage, celebrate it. If your marriage is in trouble, try to save it. And if you’re not married, consider it when the opportunity comes. Marriage matters in every aspect of your life in more ways than you can imagine.