There is a school of behavior therapy that encourages a client to act as if something is true, no matter how strange or impossible such a request might seem.

“We change behavior not by delving into the past or by trying to align motives with actions but rather by ‘acting as if’ the change should happen,” says Philip Yancey about this type of therapy in his book, Reaching for the Invisible God.

His personal application for his relationship with God is insightful. “For me, the life of faith consists of acting as if the whole thing is true. It assumes that God loves me infinitely, that good will conquer evil, that any adversity can be redeemed, though I have no sure confirmation and only rare epiphanies to spur along my way.”

We can see the “as if” perspective demonstrated in a powerful scene in The Silver Chair, the sixth book in C. S. Lewis’s classic fantasy series, The Chronicles of Narnia.

After a long and perilous journey, the unforgettable character Puddleglum and the children have found the lost Prince and freed him from the enchantment that bound him to the Green Witch and her dark underground realm. 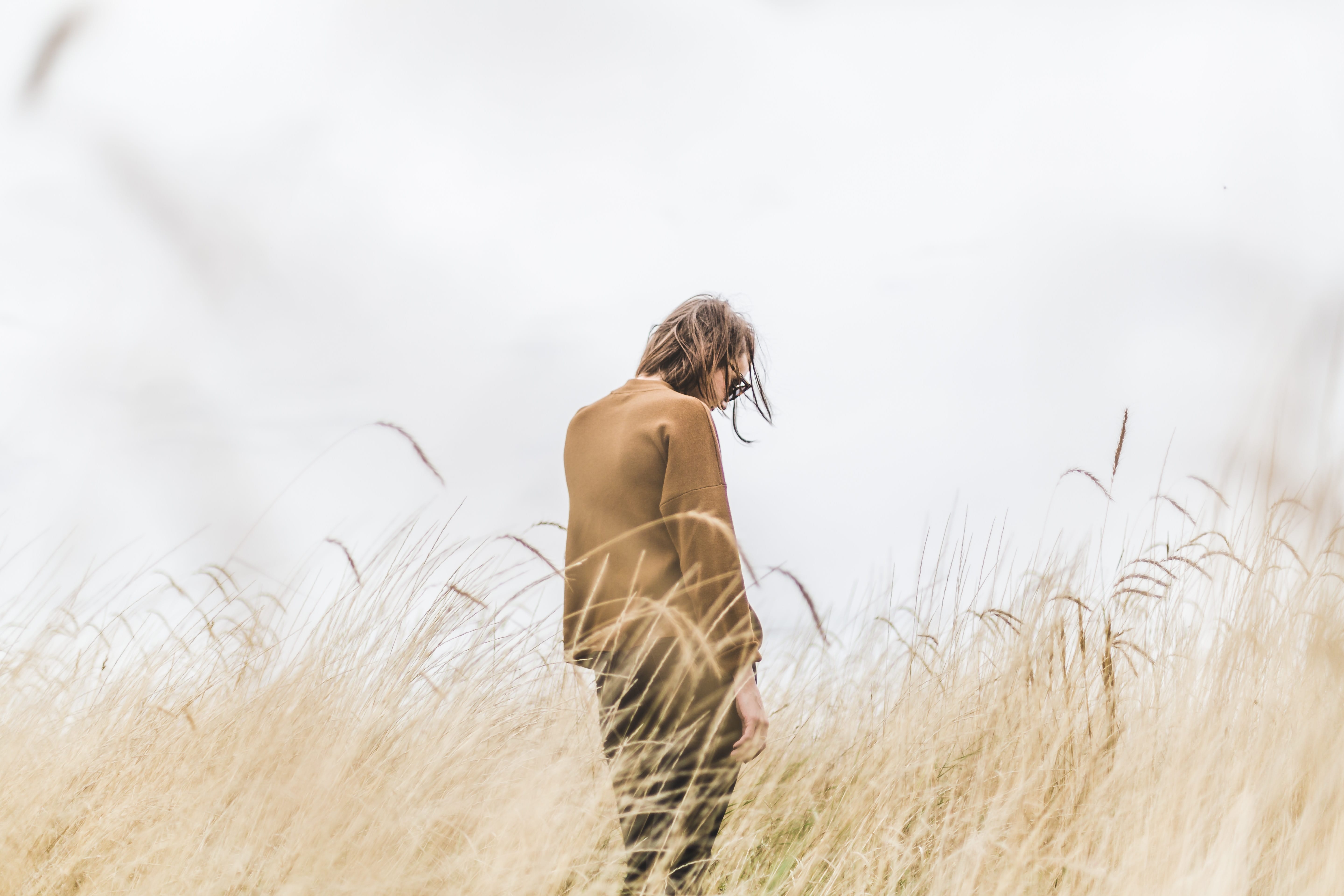 Before they can escape, the Witch herself appears, determined to regain the Prince (and follow through with her scheme to take over the land of Narnia).

She uses her evil enchantments to persuade the foursome that all the things they know, love, and believe – sun, sky, the land of Narnia, the children’s own world, and even the great Lion Aslan – are nothing more than a dream, a game of the imagination, a children’s story, while her cold, lightless, joyless kingdom of Underland is the only real world.

And it is at this point, with the Witch’s enchantment nearly complete; Puddleglum steps forward and says to the witch, “Suppose we have only dreamed, or made up, all those things – trees and grass and sun and moon and stars and Aslan himself . . . Then all I can say is, in that case, the made-up things seem a good deal more important than the real ones. I’m on Aslan’s side even if there isn’t any Aslan to lead it. I’m going to live as like a Narnian as I can, even if there isn’t any Narnia.”

Who tells you the story of what is happening in the world. Who are you listening to? What is your “as if” possibility? 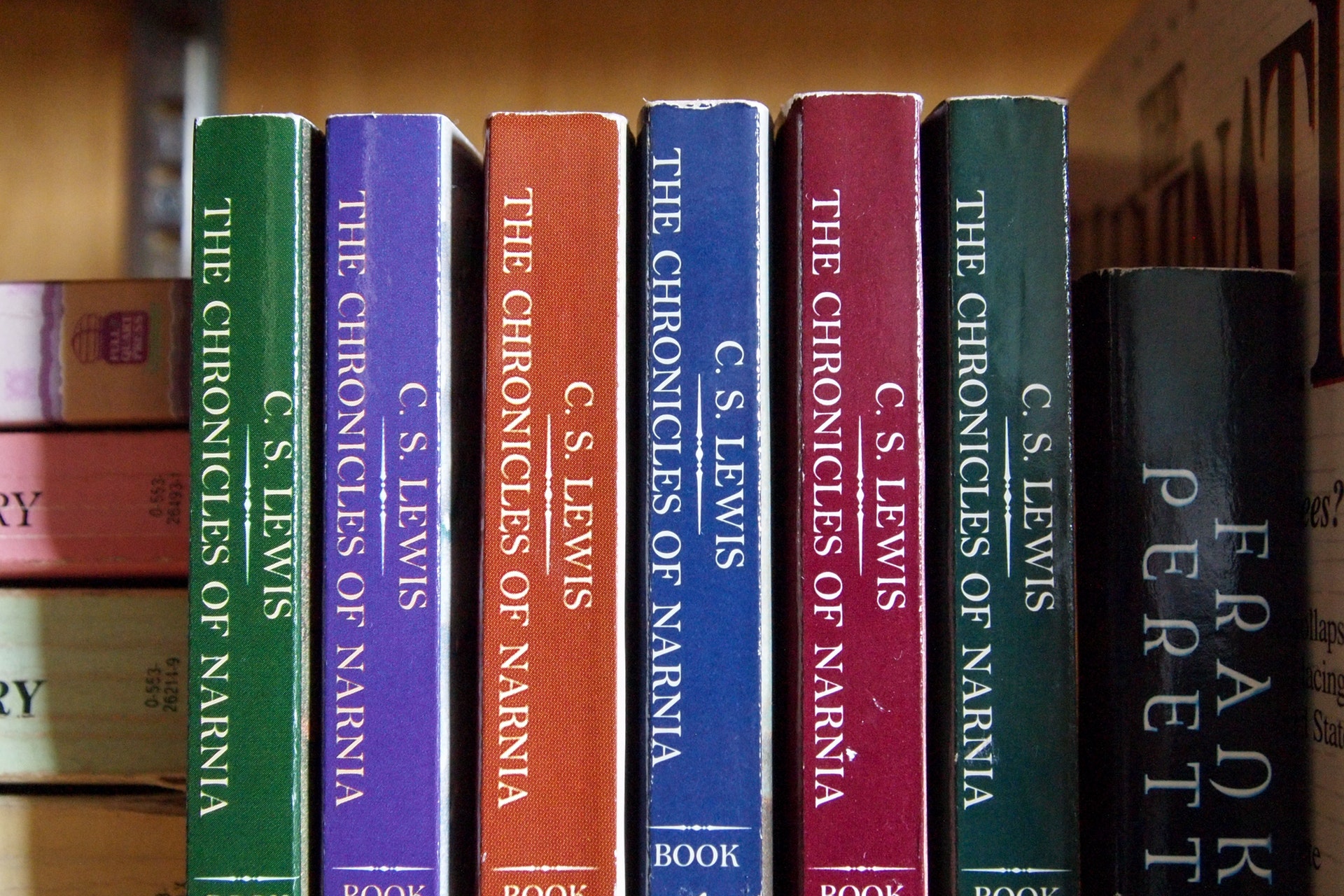