All I am, or hope to be, I owe to my angel mother.—Abraham Lincoln

If you have ever doubted the power of a loving and caring mother, consider the following women.

They ignited a spark in their children that lit up the rest of their lives.

Jennie was an engaging woman who married into the British aristocracy. Yet, for her, marriage was not fancy balls and high society. Her husband suffered from a serious mental illness and his emotional neglect for his children was real. But Jennie worked hard to develop strength and character in her children. Her son became legendary for both. In 1940 Winston Churchill faced the Nazi military juggernaut alone. America and Russia had yet to enter the war, and his fortitude came from a surprising source. During those years his thoughts were often of his mother and the way in which she handled the challenges and difficulties that plagued her life. My mother made a brilliant impression upon my childhood’s eye, he wrote in his memoirs, My Early Life. She shone for me like the Evening Star. 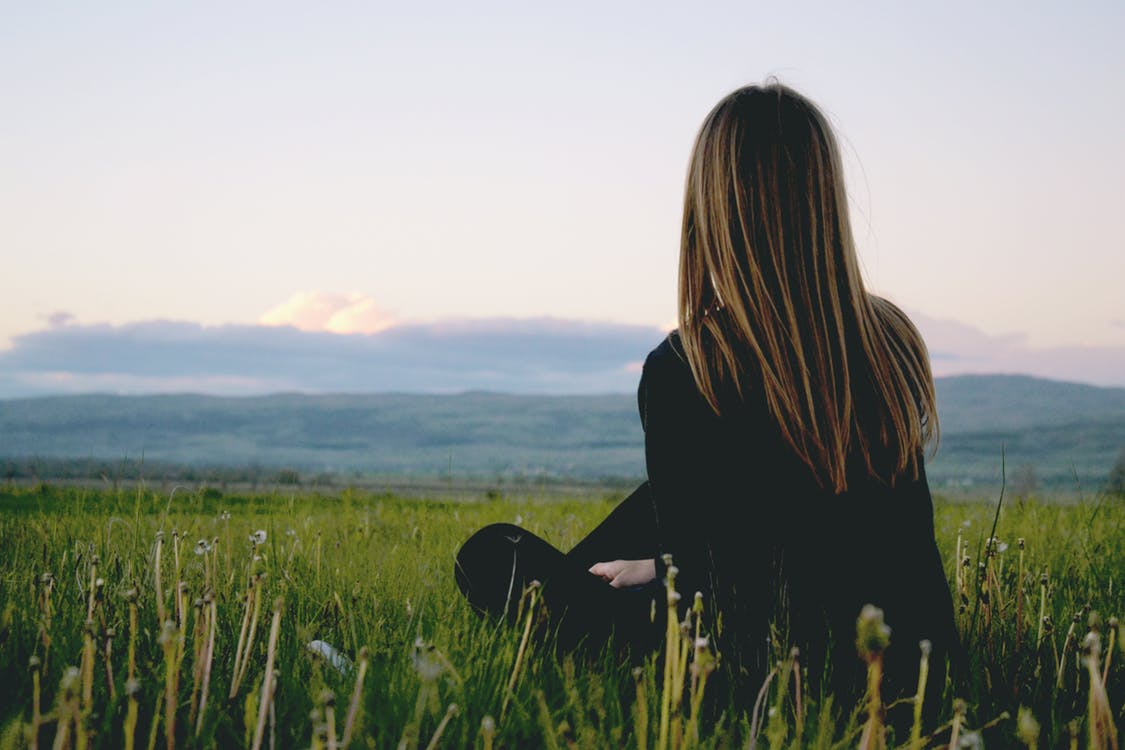 Rildia Bee was a slender woman from Texas who loved music. She shared that graceful gift with her shy son Van. All mother had to do was play, and I’d come running into the house, Van Cliburn later recalled. I’d just sit in the corner and listen–I can see myself there now. In 1958 it was Van Cliburn who played, and set the classical music world abuzz, by winning the International Tchaikovsky Piano Competition in Moscow. This world-renowned musician credits Rildia Bee, more than any music instructor, with igniting the bright fire of music that burns inside of him.

History knows her as the Iron Lady. But when Margaret Roberts was a young girl growing up in England, she had a soft heart that was profoundly influenced by her mother Beatrice. This homemaker and part-time dressmaker, shaped and molded her daughter, sparking an interest in people and public affairs. Prime Minister Margaret Thatcher later noted in her memoirs, Like many people who live for others, she made possible all that her husband and daughters did. Her life had not been an easy one…it was from my mother that I inherited the ability to organize, and combine, so many different duties of an active life.

Martha Ellen was born in 1852. She experienced the Civil War, plagues, floods, and droughts during her life. Through it all, she took diligent care of her children. One young, incorrigible son was particularly touched by his mother’s care and love. From his mother, Harry S. Truman learned his love for music, a commitment to hard work, and honesty. Once, in the White House, he was asked to describe the greatest influences on his life. He answered without hesitation that he was his mother’s son. Mattie did live to see her son in the Oval Office. Years later Harry S. Truman said of his mom, Everything had changed around her, but Mamma Truman had never changed. . . Her philosophy was simple. You knew right from wrong, and you did right. You always did your best. That’s all there was to it.

Katharine Martha Houghton was an independent woman, born on February 2, 1878. She studied at Bryn Mawr College before marrying Dr. Thomas Norval Hepburn. They built a loving home where they raised six children–Tom, Dick, Bob, Marion, Peg and Katharine. They gave them a love for music, literature and the theater. Daughter Katharine in particular took to the theater, and her mother nourished her interest. Later, when Katharine Hepburn became a big-screen movie success, she credited her mother’s fire and spirit with helping her find her way. She remembered Mother, with her real savvy for life. She adored us. She was deep. She was witty. Some say I am like her. I hope so, I’d be so proud.

She credited her mother for success.

A young, awkward boy grew up in southern California. He was plagued by a learning disability, that in later years would be called dyslexia. With his mother’s encouragement and admonishment, he became a strong and capable leader. Years later he was commanding thousands of young Americans in war. When General George S. Patton (old Blood and Guts), found himself in North Africa grappling with the German Army, his thoughts on the battlefield were often of his mother. It was his mother, he often told colleagues, who ingrained in him the 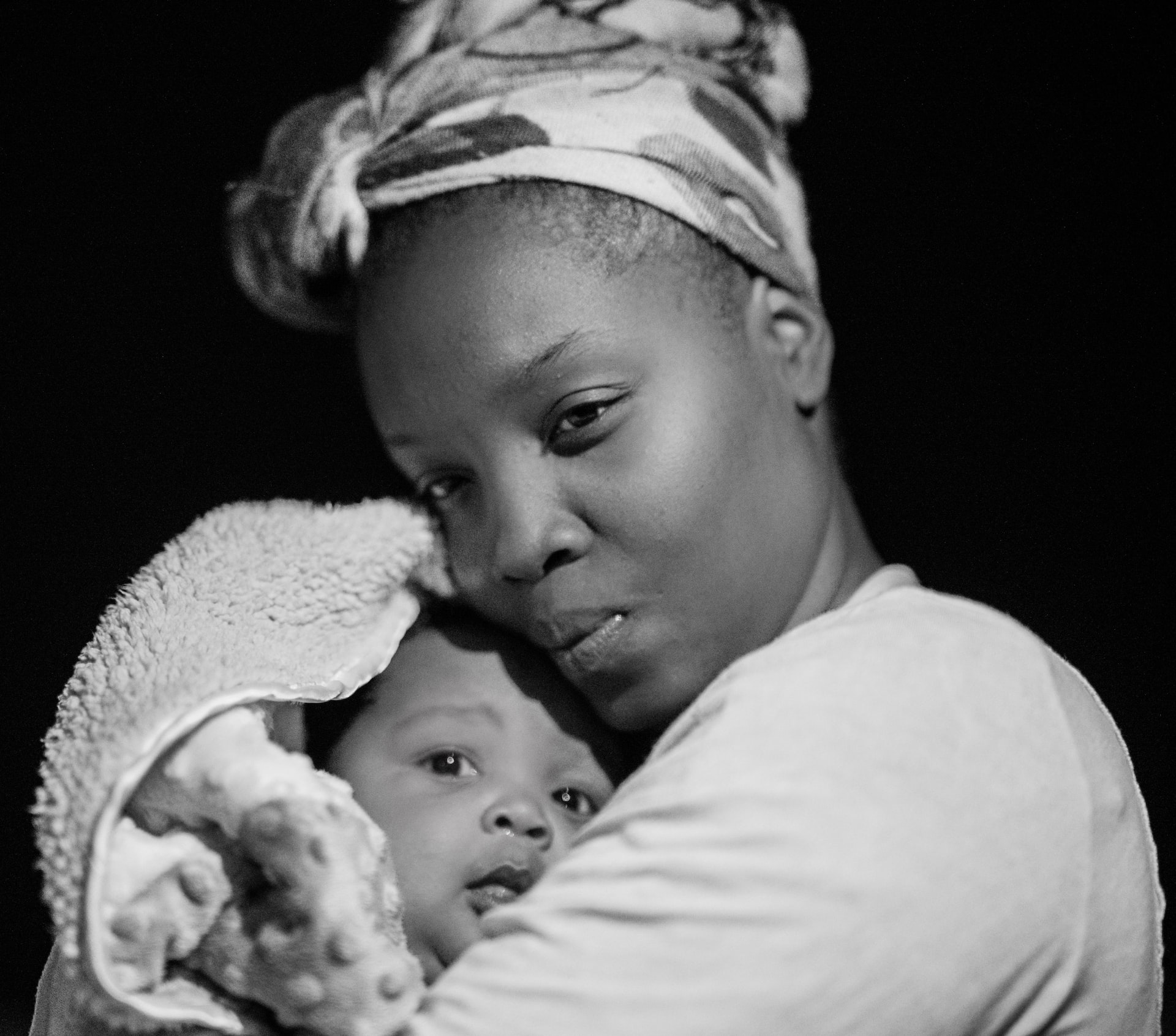 leadership qualities that he was to become famous for. His only regret was that he never expressed sufficient appreciation to her.

Darling Mama, he began in a letter he wrote after her death, in words that pained him, You are still very near. I never showed you in life the love I really felt nor my admiration for your courage.

I hope you don’t ever have to write that kind of letter to your mom. Take time now to reflect on the power she has had in your life—and thank her.

Motherhood Family Succeeding as a Family

Motherhood Family Succeeding as a Family