Pentecost (Acts 2:1) was a significant festival in the Jewish calendar, offering the first fruits of grain to the Lord (Lev. 23:16). Its significance in this narrative, however, may be especially that it was one of the major pilgrimage festivals, when Jewish people who lived all over the world came back to visit Jerusalem. This sets the stage for the experience of the Spirit that will drive the church in Acts across all cultural barriers.

Suddenly, they experience signs of the Spirit. The first two signs touch key senses, hearing and sight. They evoke biblical theophanies, perhaps also as foretastes of the future age. First, they hear a wind, perhaps prefiguring the promised wind of God’s Spirit that would bring new life to God’s people in Ezekiel 37:9-14. Second, they witness the appearance of fire, which was often associated with future judgment (cf. Luke 3:9, 16-17).

The third sign, however—speaking in tongues—is the most important of the three. This is clear because it occurs again at two other outpourings of the Spirit in Acts, although no one present on those occasions recognizes the languages spoken (Acts 10:46; 19:6). On this first occasion, though, their experience is also important because some people do recognize the languages and it therefore forms the bridge to Peter’s sermon. The crowds hear this sound (2:6) and ask what this phenomenon means (2:12). Peter goes on to explain that this tongues-speaking means that the promised time of the Spirit has dawned (2:16-18).

Since tongues-speaking represents an example of the prophetic outpouring of the Spirit in “the last days” (2:17), we should no more suppose that tongues have ceased than that prophecy has ceased, and we should no more suppose that prophecy has ceased than that the last days have now been supplanted by days later than last days that are no longer “last”! If we take the Bible seriously, it makes no sense to deny that God who poured the Spirit out (2:17-18) has now poured the Spirit back, or that we no longer need the Spirit empowering us for evangelism (1:8) so long as the task of reaching the ends of the earth still remains to be fulfilled. Of course, when that task has been fulfilled, and our mission is complete, Jesus will return (Matt 24:14; Rom 11:25-27; 2 Pet 3:9-12). We will no longer need these gifts that provide windows on God because we will know him even as we are known (1 Cor 13:8-13).

What is speaking in tongues in Acts? It seems quite implausible that Paul would use related wording to describe a gift of the Spirit only by coincidence. Both Luke and Paul refer to the Spirit enabling worship in unlearned speech (Acts 2:11; 10:46; 1 Cor 14:2, 14-17). In 1 Cor 12:10; 14:2, 13, 18-19, however, only God understands the speech, unless someone present is divinely gifted with the understanding (the gift of interpretation). What matters for Paul is not the linguistic element, but that one’s heart communicates with God. Likewise, in Acts 10:46; 19:6, apparently no one present understands the language. 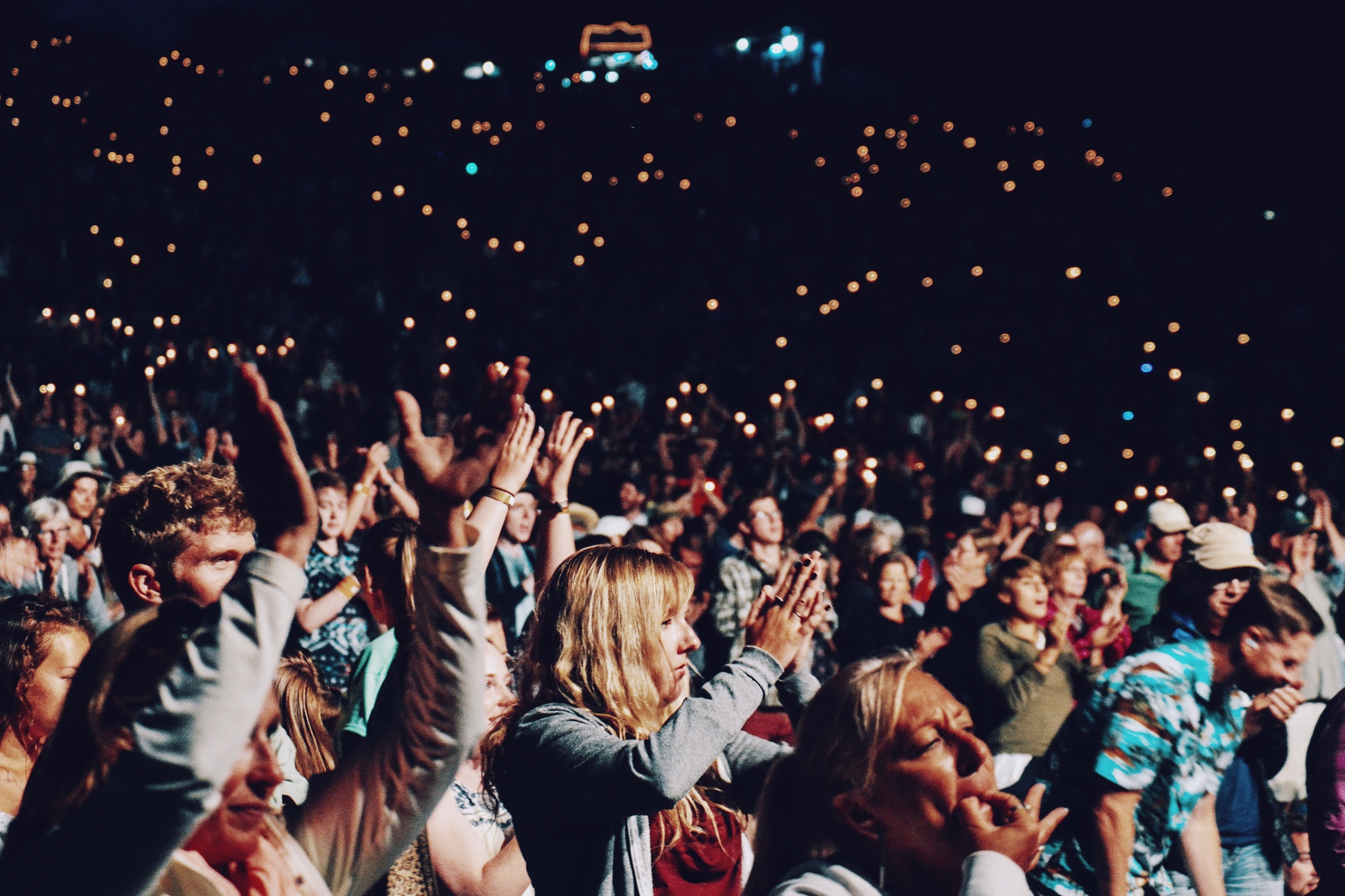 Acts 2 seems to reflect a special situation for this first outpouring of the Spirit, in which God inspires the worship in languages that will be recognized by the many foreign Jewish hearers on this occasion. There have been subsequent occasions of languages being recognized by someone present (see e.g., Del Tarr, The Foolishness of God: A Linguist Looks at the Mystery of Tongues [Springfield, Mo.: Access, 2010]; Jordan Daniel May, Global Witnesses to Pentecost: The Testimony of “Other Tongues” [Cleveland, Tenn.: CPT Press, 2013]). That is not, however, the normal purpose of tongues in the Bible or subsequently.

Yet Luke has a special reason to highlight this special occurrence of recognized tongues in Acts 2. Luke’s “thesis statement” for Acts is Acts 1:8: the Spirit empowers witnesses for Jesus to the ends of the earth. (The witnesses are in the first case “the eleven and those who were with them” in Luke 24:33, but they become a model for the continuing mission of the church, since the spread of the good news must continue to the ends of the earth, far beyond the conclusion of Acts 28.)

In another major programmatic statement for Acts, the Spirit inspires all believers to speak prophetically for God (2:17-18), a last-days gift (2:17) that continues for subsequent generations (2:38-39). Although this wide potential for prophetic speech continues in Acts in the narrower sense (11:27; 13:1; 19:6; 21:9-10; cf. 1 Cor 14:5, 31), all believers, including those who think that other gifts have ceased, at the very least must surely depend on the Spirit in our witness for Christ.

But where does tongues (2:4) fit on the spectrum of witness (1:8) and prophecy (2:17-18)? How do tongues fulfill Joel’s promise of God’s people being able to prophesy (2:17-18)? Like witness and prophecy in the narrower sense, worship in tongues is speech for God and moved by the Spirit of God. Nor is it simply a random example of this sort of speech; Luke’s narrative highlights in Acts 2 a particular dimension about tongues-speaking that is distinctive: it portends the mission to the ends of the earth (1:8).

What greater sign of the purpose of Spirit-empowerment, stated in 1:8, could God offer on the day of Pentecost than for God to empower his people to worship in other people’s languages? That is, God signifies right from the start that the Spirit empowers us for our mission to the ends of the earth. The Book of Acts then provides further examples of God continuing to empower new and unexpected groups of believers, who thereby become colaborers in the mission (8:14-17; 9:17; 10:44-48; 13:52; 19:6).

Various groups of Christians today debate how many Christians should speak in tongues, but all of us can appreciate what tongues on the first Pentecost most of all means for us: God has empowered his church to reach all peoples. Until that mission is complete, let us continue to call on him for his power to use us. This is a prayer that he is sure to answer (Luke 11:13).