“Everyone has heard about your obedience, so I am full of joy over you; but I want you to be wise about what is good, and innocent about what is evil. The God of peace will soon crush Satan under your feet. The grace of our Lord Jesus be with you” (Romans 16:19-20).

The word innocent (Gk akeraios) means unmixed or pure, which is specifically, innocent like a child whose mind has not yet been exposed to evil or mixed with the values of the world.

I recently viewed a news clip about a woman who was jailed for posting a video of her two-year-old child smoking cigarettes that the mother provided her. She thought it was funny; police officials did not and brought charges against her for contributing to the delinquency of a minor; the child was too young to smoke.
The other side of that scenario is when a parent catches their child smoking or drinking and subsequently forces them to smoke several cigarettes in a row, or drink a whole bottle of whiskey, in order to make them sick and teach them a lesson

I have a few friends who engage in the practice of sheltering their children from all TV. Some are homeschoolers or else they send their children to private schools, to avoid the things that they will undoubtedly encounter within the public school. Those who do have TV’s in the home attach screening programs, which block all profanity and anything rated above PG-13. Another friend has a block on her DVD player so that videos above a G rating cannot even be played without a password.

Many people, including Christians, simply do not agree with this mindset. I’ve also heard Christians say, It’s just not right. We have to live in this sinful world, so it’s best that the kids learn what it is that they are NOT to do or they have to learn about all of these things sooner or later. On the other hand, I’ve also had friends to tell me that they think it’s ok to let their child watch R rated movies because they are sitting right there with them, and explain why such things aren’t good. They consider it a teaching moment.

The use of such teaching moments, or to place children in such situations purposely seems to go against the innocence provision, which Paul highlighted, to the Roman believers.

Our children do not need to be purposely exposed to the realities of life in order to effectively learn how to deal with temptation or cope with real-life situations. Such things will happen soon enough.

The 1994 movie Nell, is the story of a young woman who was discovered living deep in the backwoods of North Carolina. It describes a mother with a very bad speech impediment, and who had been raped, found safety from all the eva-doa (evil doers) in the world by secluding herself in the woods where she died. She gave birth to twin girls, Nell, and a sister who also died as a child.

When Nell was discovered, she was forcibly taken into the city, to expose her to all she had been missing – so she can enjoy the real world. Subsequently, there was a court proceeding to determine whether Nell was capable of taking care of herself, or if she should be institutionalized. It seems that she shared her mother’s speech impediment, which may have been learned and communicated in a ‘language’ that she and her sister, and possibly even her mother, made up. It was assumed she was mentally disabled. During the court proceeding, Nell could no longer take it. She stood and said something like “You live in a big world, you have big things, you know big things. Nell has small things. Nell knows small things.” One thing Nell knew was her Bible.

Knowledge of evil, along with continual exposure to Satan’s ways will lead many from the path of faith and obedience. Lot found this out, to his deep sorrow, when he lost his wife. His daughters were also corrupted by Sodom’s sexual values. 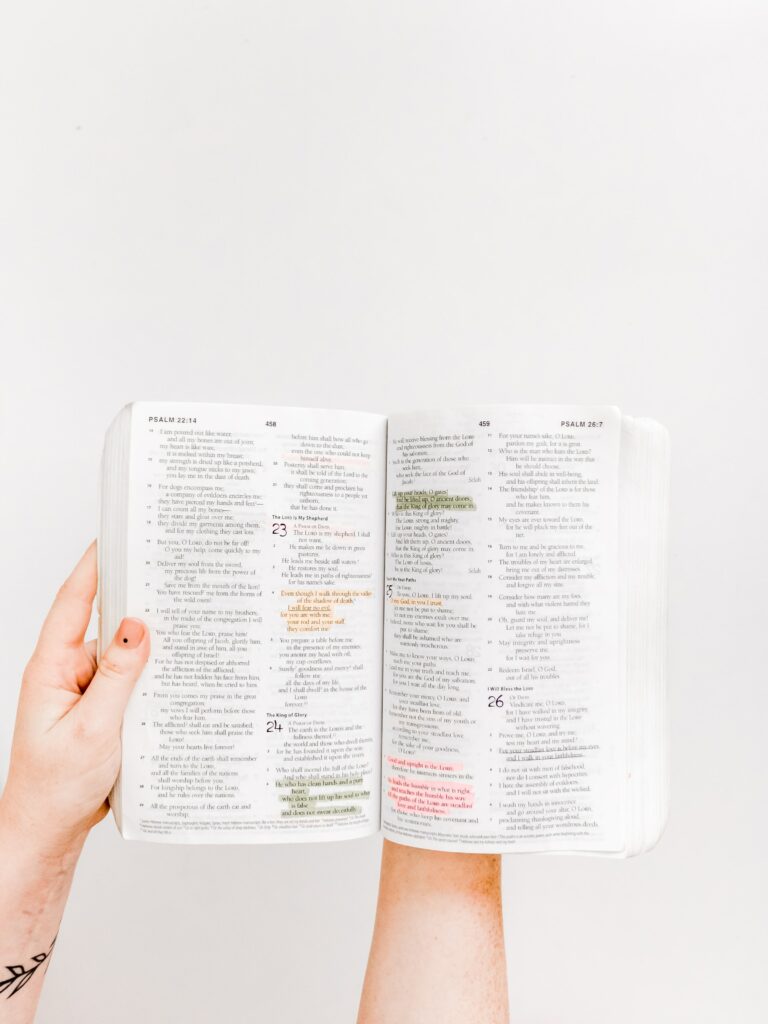 Scripture warns, Bad company corrupts good character, (1 Corinthians 15:33), and that Jesus Christ…gave himself…to rescue us from the present evil age (Galatians 1:3-4). Consequently, I don’t think it’s a far stretch to say that those who advocate exposing innocent children to an ungodly environment and or influence are in danger of violating Jesus’ warning. “But if anyone causes one of these little ones who believe in me to sin, it would be better for him to have a large millstone hung around his neck and to be drowned in the depths of the sea” (Matthew 18:6).

We need to do everything in our power to prevent our children from exposure to sin’s deceitfulness and the perverseness of this generation. In fact, the Bible teaches us that failure to protect our children disregards the Holy Spirit’s desire that they be innocent about what is evil.

Does that then mean that we should lock them away in the middle of the woods and not allow anyone within 1000 yards? No! It also does not mean that when we have done our best to restrict their exposure to evil that they won’t ever be exposed to evil. It does however present us with the ideal teachable moment. Let them know the God of peace will soon crush Satan under their feet!

A friend recently confessed that she was thankful for the pit from which the Lord pulled her, saying that she had done many sinful things in her life and that these things only added to her testimony. God delivered me from a sinful life is an awesome testimony. Even more powerful is to say, I’ve walked with the Lord my whole life. By keeping my eyes focused on Him and being obedient to Him…I’ve never fallen into that life of sin.