In a broader sense, the principles of temptation to compromise here go beyond economic temptations, and many applications we note here continue the basic themes evident in the letter to the Pergamum Christians. Rome was tolerant of religions as long as they did not make universal claims that might ultimately compete with loyalty to the state; but a universal religion was a threat to Rome, and “such a religion must conquer or die” (Martin Person Nilsson, Greek Piety). 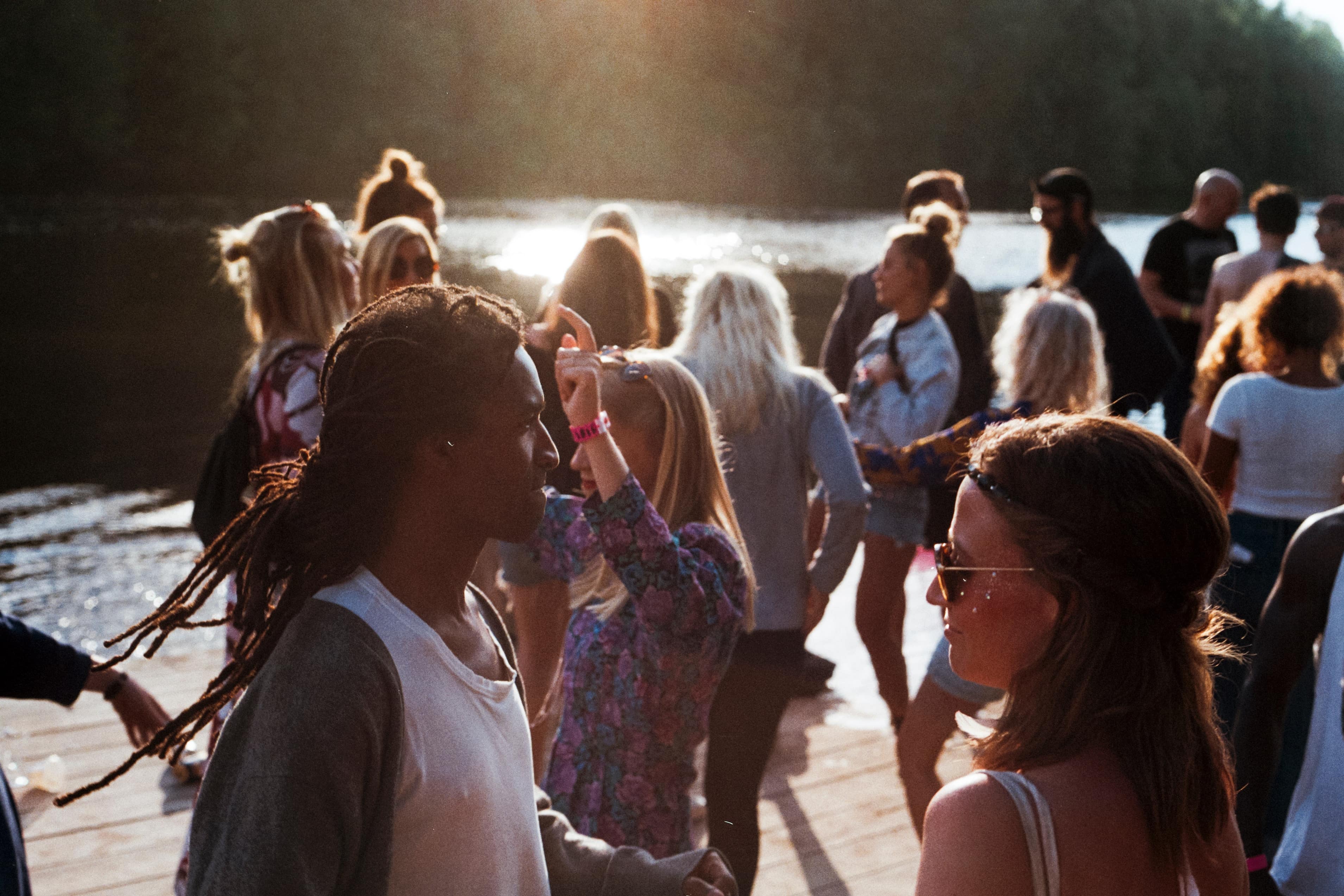 A praiseworthy aspect of modern pluralism is that it provides more of a voice for minorities -whether for ethnic minorities, religious minorities like committed Christians, or others.

A danger of modern pluralism, however, like that in the Roman empire, is that it can inadvertently appear to lend credibility to the claims of philosophic, moral, or religious relativism. Seventy-two percent of Americans in the 18-25 age bracket believe there is no such thing as absolute truth; this view appears to be shared by over half of those who claim to be born-again Christians. Much of our society has absolutized relativism (how is that for oxymoronic thinking?) as the only nonnegotiable truth, in essence arguing that everyone is right unless one claims to be.

One commentator cautions, “For some people today tolerance is the only real virtue and intolerance the only vice” (J.R. Michaels, Revelation); another that “while the message to Ephesus warns the church about the dangers of loveless orthodoxy, the message to Thyatira warns against the dangers of a ‘soft’ love that tolerates all things and judges none” (González, Revelation).

Relativism and the Offensive Gospel

Many non-Christians no longer deny the possibility of miracles or of Jesus being a way to God. But to them the Christian way is only one way among many; they bristle at the claim that Jesus is the only true way.

“What kind of heavenly Father would send his own Son to the cross if the plan of salvation was actually multiple choice?”

Yet the world is not alone in its excessive tolerance. Like the Thyatiran Christians, we may tolerate some who falsely claim “deep” teachings that directly undermine the gospel or Christian ethics. As noted above, few evangelicals today are tempted to question some cardinal Christian teachings like Jesus’ deity or resurrection. But because relativism has become increasingly popular in our culture, the absolute necessity of faith in Christ for salvation has become a more uncomfortable position for many to hold. “Over nineteen centuries of Christian missionary activity hinged on this belief alone,” but studies reveal that this remains “the single most socially offensive aspect of Christian theology,” and that this has been the most prominent impact of theological liberalism.

This trend toward accepting relativism is likely to take its toll in evangelical circles and will probably become a primary battleground of early twenty-first century evangelicalism. Among students at “elite” evangelical liberal arts colleges and seminaries, one third believe that other ways of salvation may be possible for those who have never heard of Jesus Christ. Most will not go so far as a Hindu acquaintance of mine who acknowledged Jesus as a legitimate but not the only path of salvation; they simply claim that God may have a special plan for those who have never heard the gospel.

Yet even this more modest claim guts the very heart of the saving gospel. The standard Jesus-is-the-only-way texts aside (e.g., John 14:6; Acts 4:12), what kind of heavenly Father would send his own Son to the cross if the plan of salvation was actually multiple choice (Galatians 2:21)? The New Testament presents the apostolic preaching of salvation from a variety of complementary angles: rebirth by the Spirit, justification by faith, passing from death to life or from darkness to light, and so forth. Yet all these models share the common element that the criterion for transition from one state to another is dependence on Christ; all humanity remains alienated from God until saved through this gospel John 3:17-18; Romans 10:13-17). In practice, the apostolic gospel demands from us a nonnegotiable commitment to missions.

To suggest that God has other means of salvation in addition to faith in the message about Christ, then, runs counter to the center of the Christian faith. While Christians may divide from one another on many issues (see comments on 2:4), some of us have proved too tolerant – or too lacking in backbone (Proverbs 25:26) – on matters that directly affect people’s salvation. Jews suffered in the Roman world for insisting that God is one; Christians merely compounded the offense by insisting that even their fellow monotheists were unsaved if they did not come through Christ. The ancient challenge of idolatry was a denial that God is one and demands correct worship; that challenge has appeared in a new guise today, and Christians must be ready to fight it even at the cost of our lives. 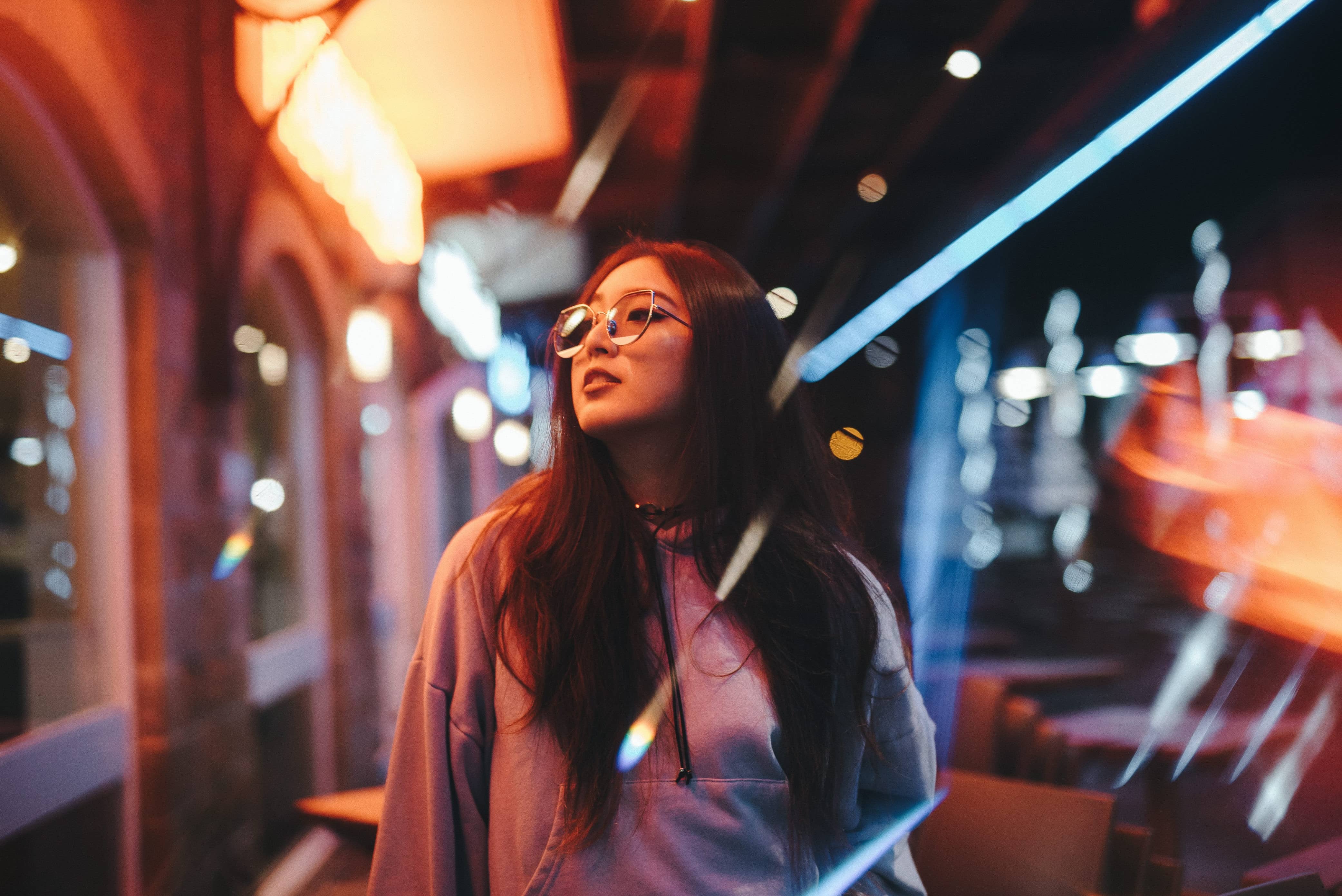 Adapted from The NIV Application Commentary: Revelation, published by Zondervan.