In smaller communities it is normal that everyone knows all about everyone else.

When Jesus returned to His hometown and began teaching the people in their synagogue, they were amazed and began to question among themselves. Matthew 13:54- 56 records the questions that were flung about by the locals who had grown up around Jesus.

These questions tell us a lot about who Jesus was!

vs. 54 “Where did this man get this wisdom and these miracles?

His mother is named Mary, isn’t she? 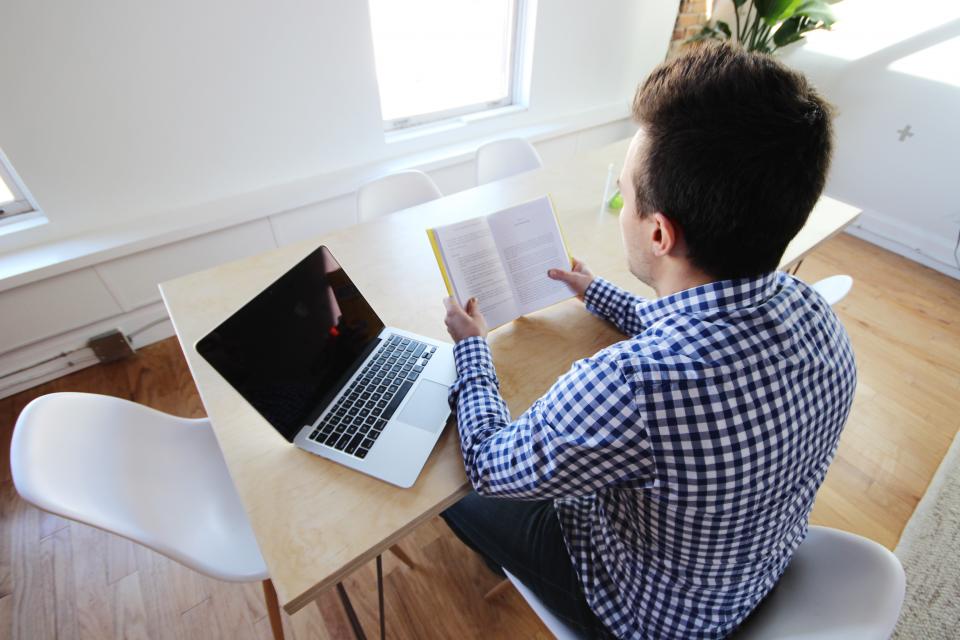 His brothers are James, Joseph, Simon, and Judas, aren’t they?”

It is significant that His return to Nazareth, after the endowment of the Holy Spirit He received at the Jordan after His baptism by John the Baptist, He was noticeably different in the eyes of the Villagers of Nazareth. They now question how He could possibly accomplish the Miracles and have such wisdom. This debunks the fables of Jesus performing miracles as a child in Nazareth!

They now begin to state known facts about Him, and his familial relationships.

3. He had 4 brothers; the Greek word is ‘Adelphos’ from the womb of Mary.

If he had but one sister, they would have said so. If he had 2 the word in the Greek would be ‘both’. Here they refer to all, being 3 or more who were currently all living in the vicinity of Nazareth at the time, and known to the locals.

In Psalms 69:8 there is a prophetic verse that points to Jesus; saying,

“I have become a stranger to my brothers,
And an alien to my mother’s children;”
This strongly suggests that Jesus mother would have children after His birth.

There is a school of thought that suggests Joseph had other children before marrying Mary, but this makes no sense in the clear fact that these known ones are called His siblings and followed Mary to Capernaum to hinder his ministry. Matthew 12:46-47

In the early years of Church history, there was an attempt to deify Mary, and liken her to the pagan female deity, who is supposed to be the mother of a divine son, and who is yet a virgin. This female goddess was known in different countries variously as, Isis in Egypt, Cybele in Rome, Isi in Asia, Fortuna in Greece and Shing Moo in China.

Mary said of herself, 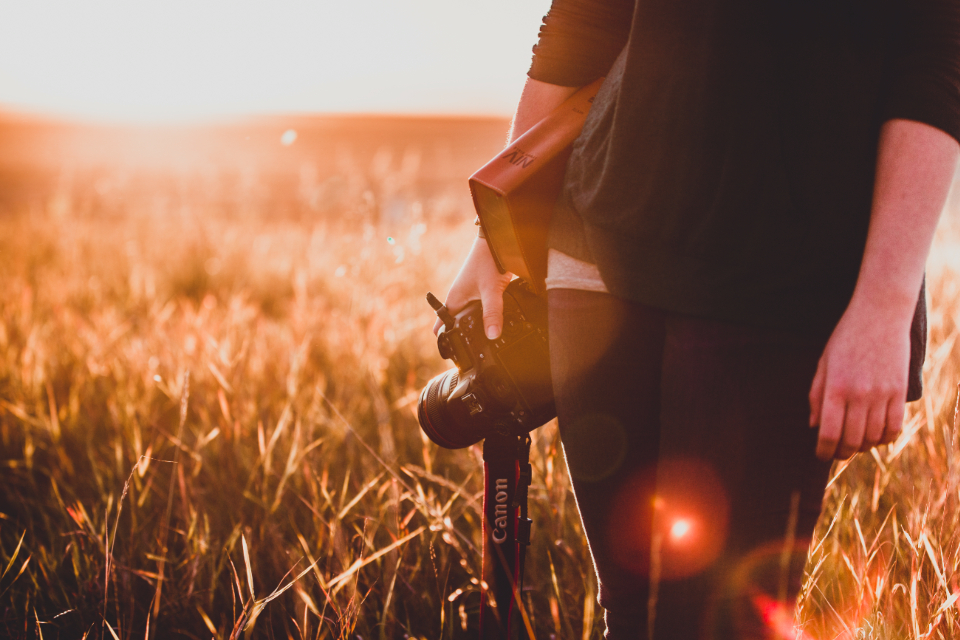 Luke 2:7. “And she brought forth her firstborn son” Gk. ‘prototokos’ a word used to indicate other children followed. If she had an only son, the word would have been ‘monogenes’ used in Luke 7:12, 8:42. The ‘monogenes’ title is used of Jesus being God’s only son in John 1:14, 18. God only had one son, and that by Mary, but Mary had many children by Joseph; 4 sons, and 3 or more daughters, known to the populace as Joseph and Mary’s children and Brothers and Sisters of Jesus, though in fact they were half brothers and half sisters, as Joseph was not Jesus’ father, but adoptive father.

Jesus said we are to search the Scriptures and see that they speak of Him. It pays to study the Bible and cross reference these facts, before believing every tradition put out by those who seek their own agenda.

© 2009 Jim Cole-Rous Enjoyed this story? Get the book, with 51 more stories. In Print or Kindle at Amazon.com 'God's Honorable Mentions'