It seems like just yesterday when your eight-year-old daughter was skipping along the sidewalk in overalls and pigtails.

Her main concerns were flowers, ladybugs, and telling you each and every boo-boo she received while playing that day. And now, you turn around and a beautiful sixteen-year-old is standing before you. And it’s not so easy to fix her boo-boos anymore. Your biggest concern is no longer her falling down on the pavement and scraping her knee, it’s the green-haired, loud-mouthed seventeen-year-old boy that she’s dating.

Your initial conundrum is whether this guy has more grease in his rusty, 1978 automobile, or on the top of his head. But your daughter really likes him and he doesn’t seem to be too much of a 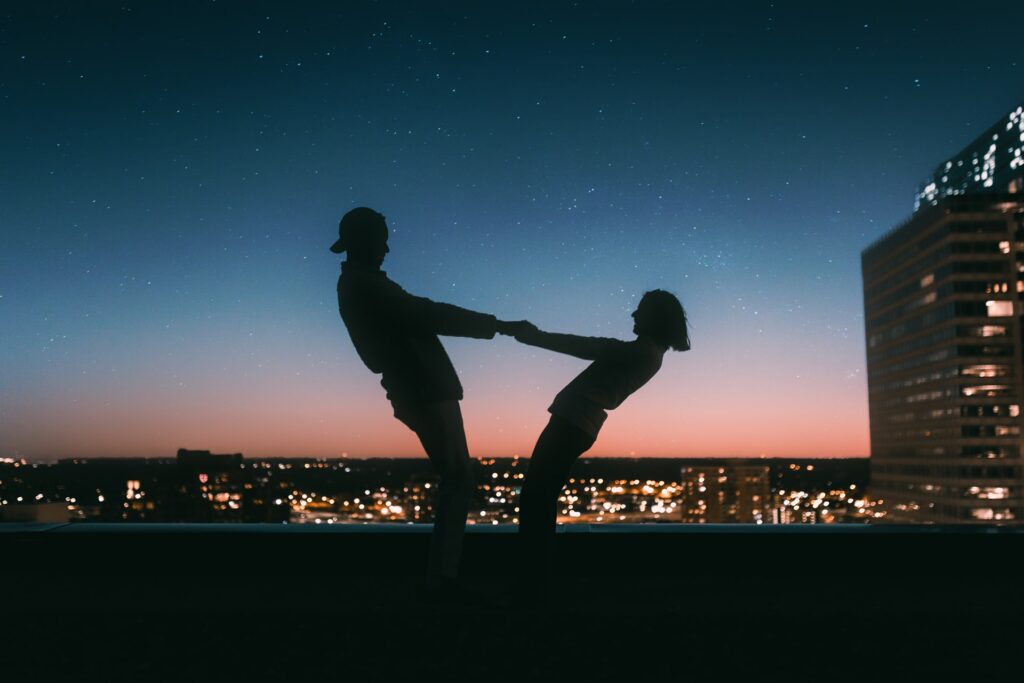 threat. However, maybe the biggest threat to your girl’s well-being is not her current boyfriend, but the institution of dating itself. As a parent, have you asked yourself what really lies behind the modern notions of dating? Or, in all honesty, do you pretty much let your children date around because, well, that’s what teenagers do?

A growing number of experts are warning about the pitfalls of modern dating and offering some possible solutions.

The author of I Kissed Dating Goodbye, Joshua Harris, writes I view dating in a similar light as I view fast-food restaurants- it’s not wrong to eat there, but something far better is available. And let’s remember that the modern conception of dating is just that- modern. Old-fashioned dating methods, or courtships, may actually provide us with a blueprint for equipping our kids to better handle relationships. In those instances, many times the parents would take a vested interest in who their kids were dating. Both sets of parents would get to know each other and the children’s activities were monitored to ensure proper behavior.

In contrast, Harris notes some problems with modern dating including developing intimacy but not necessarily commitment, a tendency to skip the friendship stage, often mistaking a physical relationship for love, isolation of a couple from other vital relationships, and young adults can be distracted from their primary responsibility of preparing for the future.

I think most parents would agree with the above risks of modern dating, but is there an alternative.

Well, first give your children the proper understanding of what love is. True love is not a heart-racing, stomach-churning emotion. That could also be the result of eating refried beans. True love is a concern for the other person- their thoughts and feelings. How many boys date just to get the girl to sleep with them? How many girls date a guy until they can land someone better? The answer is too many. And it leaves emotional carnage all over the place. So when your kids want to go out with someone, discuss their motivation with them. If it’s not because they truly care about the emotional well being of the other person, it’s best not to date at all. 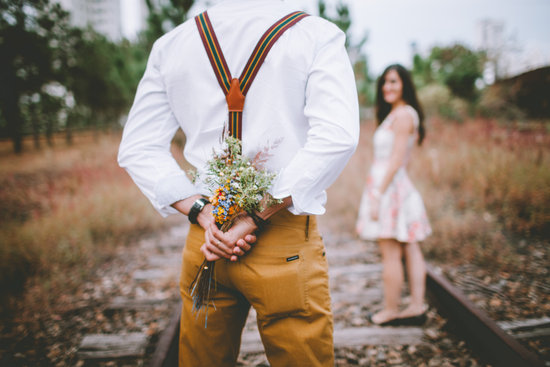 Second, relate to them that the person they are currently interested in will probably not be the person they marry. So keep relationships at the friendship level. It may develop into something more serious down the road, but teenagers are usually not prepared to handle the true responsibility that love entails. And if the friendship does lead to marriage, shouldn’t they be best friends first anyway? By removing the romance pressure from teens, we will find they are a lot happier and secure in their relationships with their friends and parents. Encourage group dating. Simply having other peers around may be enough to deter some young people from engaging in harmful behaviors.

Thirdly, make sure your kids have boundaries and do not cross them for anyone. Discuss with your children the topics of dating, sex, drugs, alcohol, and other pertinent areas. If your kids are dating and their date tries to get them to violate their conscience, that person should be dumped immediately. It gets back to the issue of love and respect. If Johnny tries to force Suzie to do something she does not want to do, he does not have her best interests in mind. And therefore he does not love Suzie and should not be dating her.

There are acceptable alternatives to dating. Going out in groups or to school events is just fine. It’s OK for teenagers to just be friends with the opposite sex. To what extent dating should enter the picture, whether it’s just the prom or occasional outings, is for you the parent to decide. But thinking over the philosophy of dating is half the battle. By doing that you might be able to do more than bandage up a wounded knee. You could save your child from the pain of serious heartache, a much more devastating injury.