Christmas makes for memories. I probably have more Christmas memories than could be attached to just about anything else in my life. From my mother’s myriad Christmas traditions; to the time that an aunt assigned a place in the Christmas play for my boys when we visited the in-laws; down to when my wife’s country nephew read the Christmas story wearing a Santa Claus hat—over his ball cap. If you had the time, I could tell Christmas stories for half a day—some sad, many funny, but most somewhat sweet.

It is the last part of that last statement that gets me to thinking. What is it about Christmas that inspires the warm gooey feelings, whatever one’s belief about the reality of the Christmas event 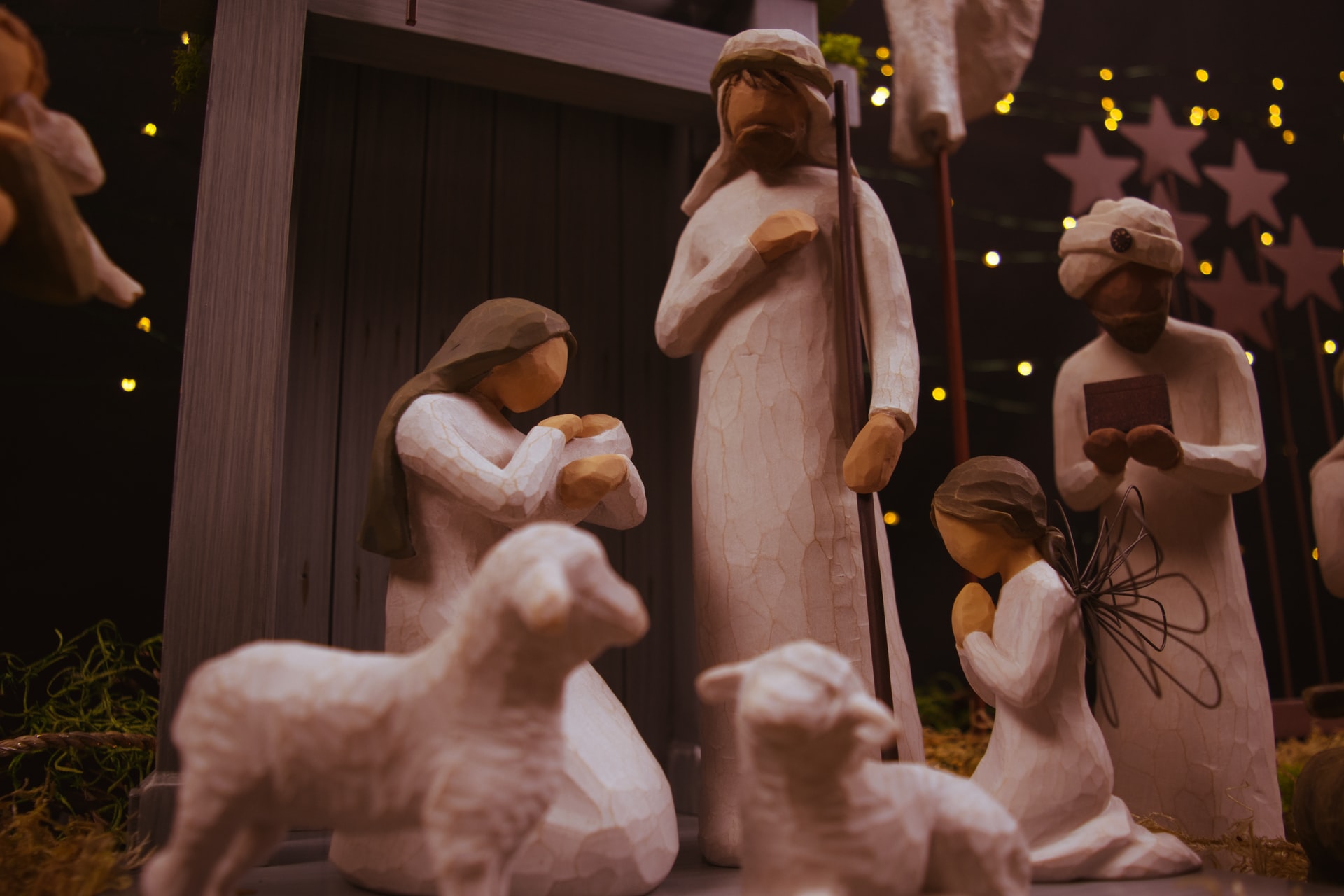 itself? I suppose multiple elements of the story itself—humble birth, no room in the inn, a baby, angels, shepherds and wise men—function in some way to touch our emotions. This is why people who give no thought to the reality of Christ on a daily basis happily sing carols describing this work of God.

Is this a good thing? I am no Scrooge. But I wonder if the sentimental way that our society treats Christmas has affected us in the church so that we have missed an essential part of its meaning.

The Catholic Church in which I was raised made an interesting pedagogical move with the gospel readings on Christmas. If you went to midnight mass, you got the story of Jesus’ birth. At dawn, angels and shepherds. Mid-morning brought the wise men. But if you waited until noon (as my family did most years), you got John’s Prologue: In the beginning was the Word and the Word was with God and the Word was God.

As a child this was very unsatisfying. I was not yet tired of hearing about the humble baby and angels and wondrous visits. I liked the emotions of the story and I was instead being given—what, theology?

It was only as an adult that I finally realized the wonderful appropriateness of John’s prologue as a Christmas text. Stripped of sentimentality and emotion, John invites us to reflect on a question: What does Jesus’ birth mean? Theologians and pastors present John 1:1-18 as a mini-Christology, items of information with which to build doctrinal statements. But I think it is much more.

Consider its claims: Christ, who is God, existed before the world and made the world. He was light itself shining into the darkness that overtook this world as evidenced by his entering into the world as a human being of God’s will. The darkness has neither understood nor overcome him; even those who should have received him did not. But to those who see, to those who understand, Christ rescues them from the darkness, gives them understanding of God the Father, and lavishes his grace and mercy upon them.

This is quite a bit more than angels and shepherds and mangers. This is hardly sentimental. I would dare say that John interprets Christmas as nothing short of a declaration of war. God was not going to let sin continue unabated, but instead came into the midst of the enemy’s camp for the purpose of his destruction. 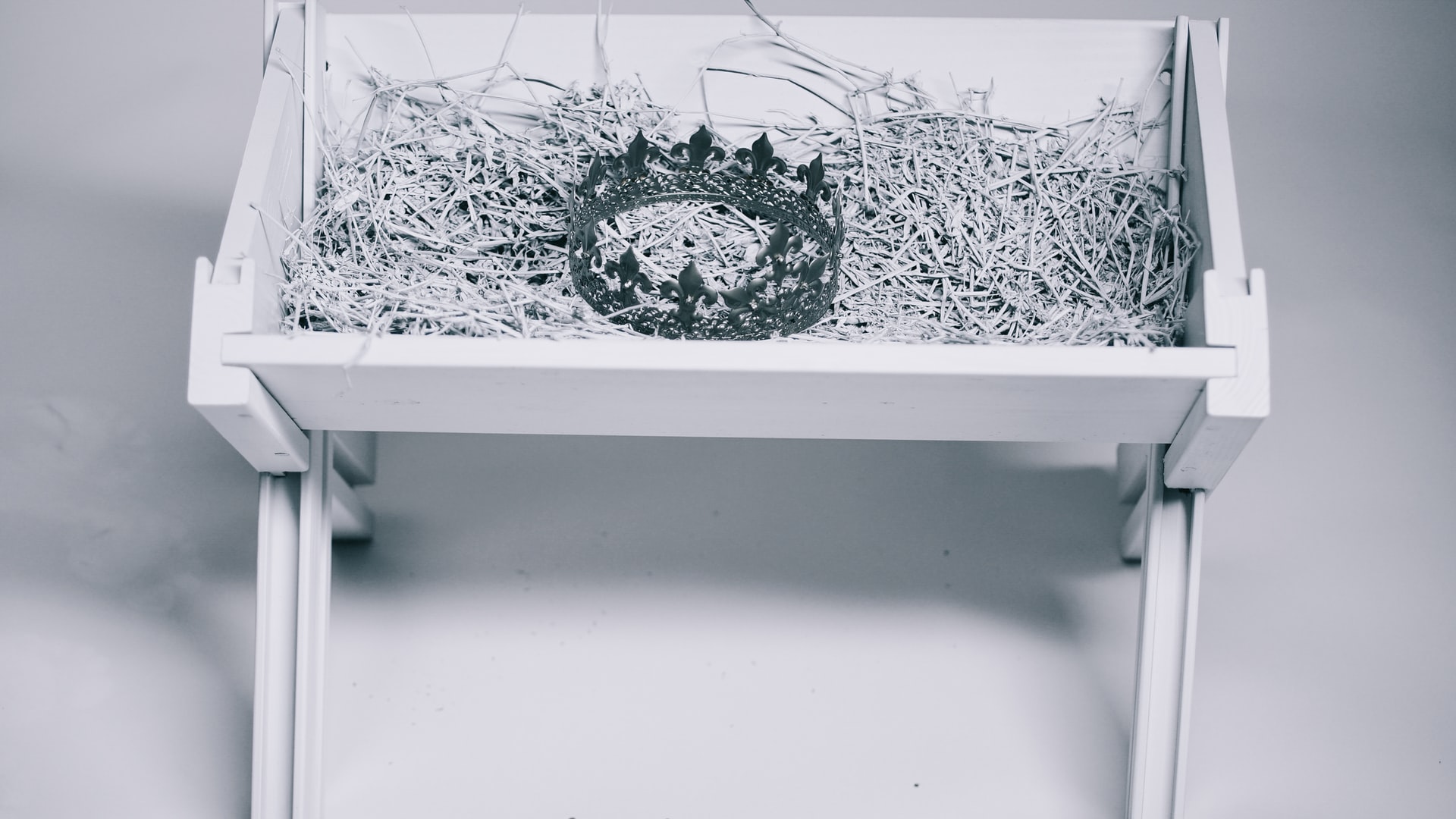 Matthew and Luke describe that he came somewhat in disguise, in the form of a helpless, humble baby. But make no mistake. No army equipped with the ultimate in weaponry was as dangerous as this baby. When considering Christmas, it is important to realize that Christ’s birth, teaching, healing ministry, crucifixion, resurrection, and ascension were not individual events. In God’s economy, it was a single event—the invasion of the world for the purpose of its rescue. Oh, the pieces have their individual significance: our sins are covered by the blood spilled at the cross; the resurrection is our entrance into new life, etc. But it is in considering the totality of what Jesus did that we see that Christmas is the beginning of God’s warfare against the evil that tries to hold us captive.

Since we are captives, this invasion is great news. One day there will be an end to the grip of sin. One day misery will cease. One day God’s ideal will be restored. And what will make that possible is the defeat of the enemy—ours and God’s. Although it takes a long time in human terms, it has just begun and the end is soon. World War Two’s D-day marked the de facto end of the German war machine, though it took eleven months to finish the job.

Likewise, sin and Satan were defeated the day that a baby was born to poor parents in a stable. The cross and resurrection were necessary to complete Christ’s earthly mission and we will not see the final fulfillment until his second coming, but that was the moment at which the devil knew he was in serious trouble. Herod’s slaughter of a couple of dozen children around Bethlehem was the action of a mad king only on the surface. In reality, it was inspired by demonic forces who understood what they were up against.

So, let’s celebrate Christmas as we always have. Let’s tell the story of the humble baby and the wise men and shepherds. But let’s also remember that this day commemorates the invasion of the world. And for us who yearn for God’s deliverance, it is a very good thing.