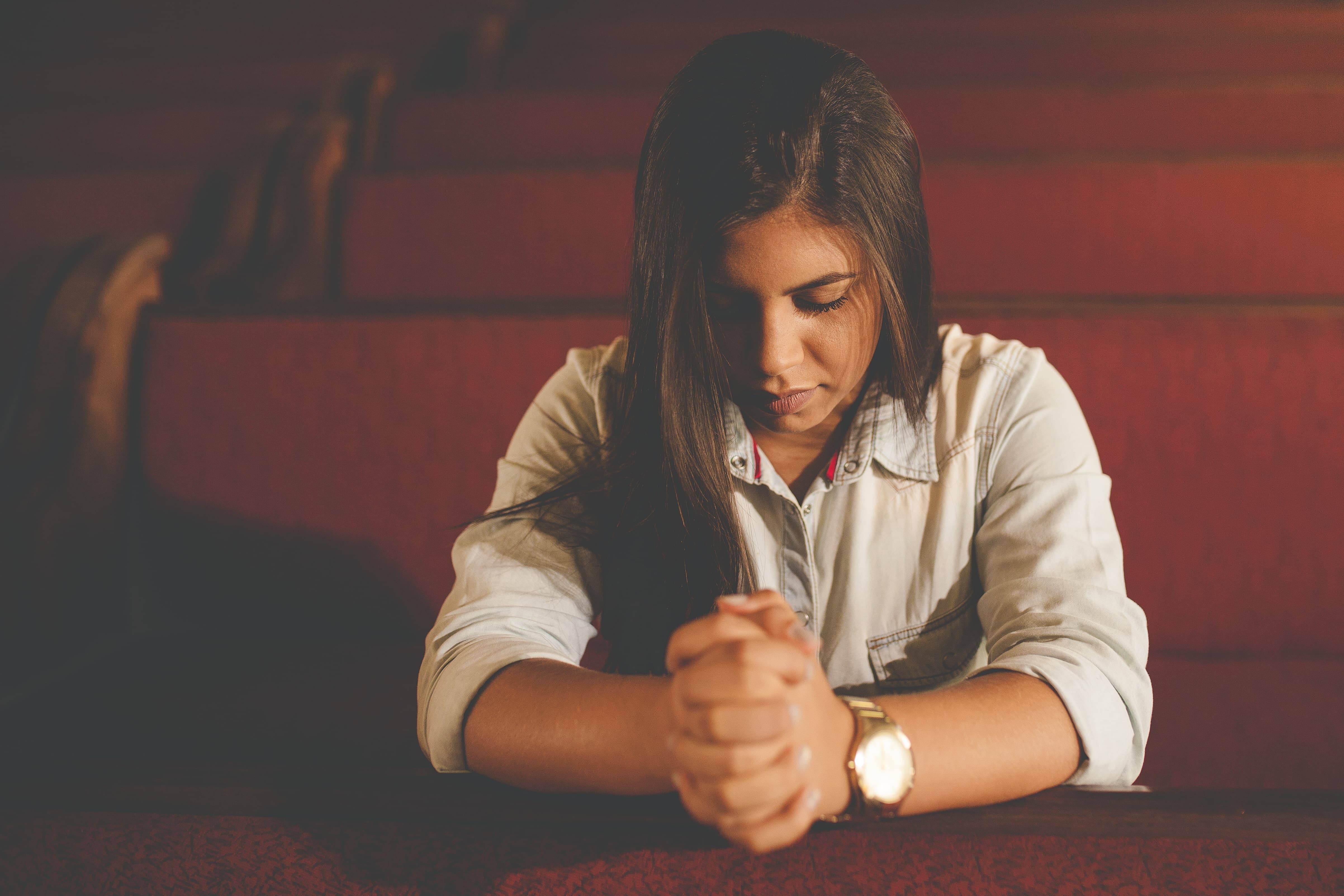 Sometimes I have wondered where Paul got these ideas, since Jesus did not teach much about them during his earthly ministry (though cf. Matthew 10:20; 18:20).

Then again, when would Jesus have taught his disciples about this? They did not even understand that their teacher was bringing God’s reign through the cross rather than conquest (Mark 8:29-33); how could they have understood him living inside of them? Such a teaching would not have made sense until after the resurrection, when Jesus talked with them about sending them by the power of the Spirit (Acts 1:4-8; John 20:21-22) or of his presence being with them until they completed the mission (Matthew 28:20). Forty days would allow plenty of time for such teaching (Acts 1:3-5). Of course, it would make sense for Jesus to introduce such matters to his disciples just before his death (John 14:18-23), but even then they would not yet understand (cf. John 16:5, 12, 18).

How did Paul learn these lessons? Undoubtedly from his experience, but also read in the light of earlier biblical promises. After the resurrection, the early disciples’ experience of the Spirit would teach them how to depend more deeply on God’s direct working within them. The Spirit would produce the fruit of God’s own moral character in them (John 15:2-8; Galatians 5:22-23; cf. Romans 7:4-6; Ephesians 5:9), as well as the presence of Christ (John 14:23; Romans 8:9-10; 2 Corinthians 13:5).

Christ Lives in Us

As the Messiah, Jesus had begun fulfilling the biblical promise of restoration for God’s people; prophets had promised that at the time of restoration God would place his own Spirit in the hearts of his people, so they would obey him (Ezekiel 36:27). The Spirit would give new life (Ezekiel 37:14). As the first-fruits of the future resurrection, Jesus’s resurrection meant that this promised new life in the Spirit had begun for all those who would be raised with him.

Because baptism signifies this commitment, Paul can speak of giving our lives to Christ as being baptized and united with him in his death (Romans 6:3-4). (This does not mean that at that moment we achieve absolute moral sinlessness in practice; indeed, in the context, Romans 6:11-18 shows the believers in Rome how they can sin less. But, having died with Christ does mean we have a new Lord and direction.)

Both Paul (Acts 9:3-5) and some key disciples (Mark 9:1-3) experienced Jesus’ glory in ways resembling some revelations of God Himself in the Old Testament. Seyoon Kim has argued that Paul’s Damascus road encounter, in fact, shaped some of Paul’s basic theology. Jesus warned that those who reject his agents reject him (Matthew 10:40; Mark 9:37; Luke 9:48; 10:16); on the road to Damascus, Paul learned that he had been persecuting Christ himself (Acts 9:4-5). Paul also knew that the Spirit who empowered the character of the Messiah was the Spirit of the Lord (Isaiah 11:2); the Spirit of Christ is the Spirit of God (Acts 16:6-7; Romans 8:9). Jesus’s experience of son-ship introduced his followers into that same experience and relationship with God the Father (Mark 14:36; Romans 8:15-16; Galatians 4:6).

John the Baptist promised that Jesus would baptize in the Spirit (Mark 1:8); Jesus himself illustrated the Spirit-baptized life when he received the Spirit at his baptism (1:9-10) and then faced and overcame testing (1:12-13). This promised experience of the Spirit would shape the course of Jesus’s early movement. From this continuing experience with the risen Christ through the Spirit that Jesus sent, Paul and other disciples would understand key elements of Jesus’s continuing ministry that his proverbs and parables during his earthly ministry could at most hint at.

The apostolic movement of Jesus’s early followers believed that the same person we read about in the Gospels is the risen Lord proclaimed in the epistles. They affirmed that the Jesus they worshiped and experienced was also the Jesus who came in the flesh. God had inaugurated his promised kingdom, or reign, in a special way. As a result, we submit to his reign, belonging to His people, by serving Jesus as Lord.