God calls Abram to leave behind everything familiar to him from his past and entrust his destiny to God’s promise.

For Abram, this meant leaving behind his country, his relatives, and all that he had cherished previously. Today, many who have followed God’s clear call to some ministry have made similar sacrifices. Others have had all security taken from them by circumstances beyond their consent. But, like Abram, have had to learn to trust. 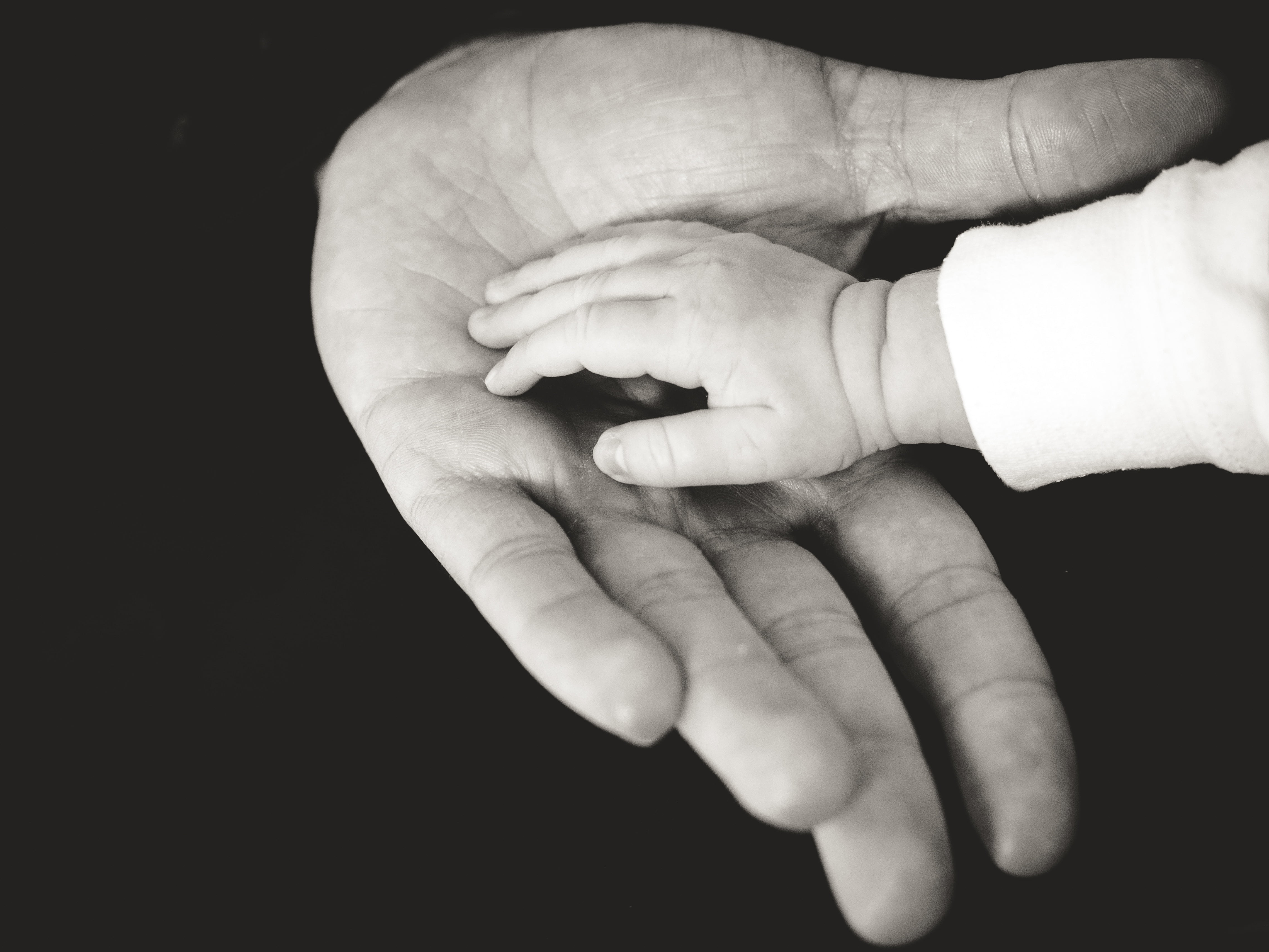 God demands not only sacrifice of much of what mattered to Abram but faith, the basis for the sacrifice. The Lord told Abram to go—perhaps without initially telling him where. The command to leave precedes here the command to go to the “land that I will show you.” In Hebrew as in most English translations, “I will show you” comes at the end of the sentence. Perhaps this just means that the promise will materialize later, when Abram sees with his own eyes the land he has heard of and that God has promised. This call invites faith. But perhaps it means that Abram does not yet know even where he will end up—and has to trust God for yet a future revelation. This call would invite even more faith!

The Subject of Faith

Biblical faith is not like what our milieu today often considers faith—make-believe, wishing hard, subjectively hoping without a secure basis or even object. Biblical faith depends on God’s faithfulness—on God’s dependability. It is not clear how much Abram yet knew about God. His father’s family apparently served other gods (Joshua 24:2), yet at some point focused on this true God as their family or tribal god (Genesis 31:53). Sometimes Abram experienced God in visions (Genesis 15:1). Sometimes the text says that God appeared to him (Genesis 12:7; Genesis 17:1; apparently in physical human form in Genesis 18:1). Whatever else this means, Abram had more than a subjective feeling depend on. (Of course, because believers today experience the Spirit within, this leading is often enough for us. But God can make dramatic matters clear in dramatic ways, when needed.)

His entire family had planned to travel to Canaan at one point, a time when many were migrating from Mesopotamia there. They ended up settling in Haran, however, still in Mesopotamia, and never made the rest of the journey (Genesis 11:31). Generations later, Israel in the wilderness would be tempted to stop short of entering the land of promise, leaving the promise to be fulfilled instead to their children in the next generation. Abram’s father stopped short of the goal of Canaan, though we do not know whether in his case it was a divine call. For Abram, however, this was his mission, a divine call.

We do not know whether Abram was the first in his family to hear from God. Terah may have served other gods (Joshua 24:2), but Nahor seems to have known the true God, at least as his highest God (Genesis 31:53). This may have come through Abram’s experience with him (Genesis 12:1 mentions God speaking to Abram, but we cannot argue from silence that he had never revealed himself to Abram before). In any case, Abram obeys God’s costly call.

But a call is also a promise. Faith is not sitting around hoping for God’s call to come to pass. Faith is active obedience (as in Genesis 12:4), because we depend on God to fulfill what he has said. If we obey to the best of our knowledge, we can rest in the reality that God will bring to pass what he has called us to do, the parts that are beyond human effort. For God rarely calls us—and shouldn’t really need to call us—to do what we can do on our own.

God offers Abram a direct promise in Genesis 12:2-3, a promise that Abram holds onto by faith.