“She gave birth yesterday, and you’re the parents of a boy,” said the caseworker from the adoption agency. God answered Kay’s prayers. She and her husband, Mitch, were elated to know they would soon hold their son.

Within a few years, they adopted a baby girl and a boy. They thought they had the perfect family. 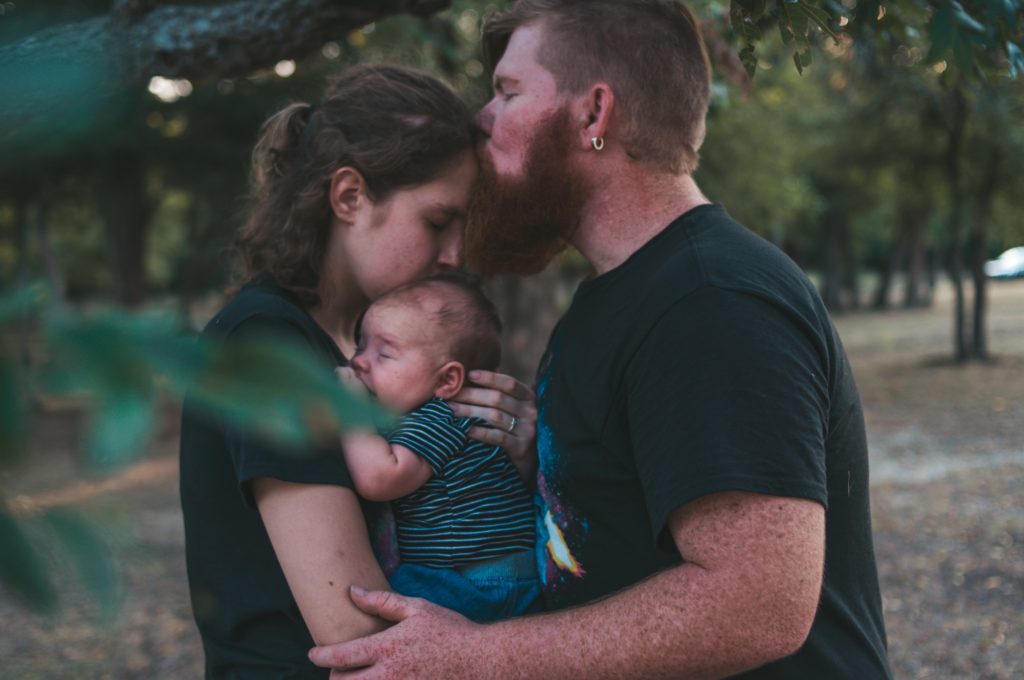 When Stephen, their first son, was eight years old, Kay and Mitch divorced. Stephen began having angry outbursts of anger. He changed from a happy youngster to an irritable, withdrawn teenager over the next few years. In high school, he would remain in his room for hours when his small group of friends did not include him in their activities. “I don’t care what they do,” he told Kay. She knew that he felt rejected. Still, she had no idea how deeply his friends’ rejection was reinforcing his feeling of not being wanted. He developed an attitude that people were not important in his life.

Lucy, the daughter, was also exploding over minor issues. Lucy’s anger was directed toward herself and Kay. After numerous attempts of encouraging Stephen and Lucy to tell her what was going on, Kay finally decided that they were just going through the normal turbulent teenage years.

While Stephen was in college, Kay pleaded with him not to be so isolated and asked him why he did not want to socialize. Stephen quickly said, “I have low self-esteem.”

That’s hard to believe, replied Kay. “You’re good looking, intelligent, and will soon have a degree in accounting.”

“So what! How would you feel if your birth mother gave you away?” asked Stephen angrily. His answer shocked her. This was the first time he mentioned feeling rejected by his birth mother.

When Kay and Mitch adopted, little information was known about the turmoil experienced by every adopted child. Recent studies have been conducted to understand the effects of being relinquished at birth. Now Kay understands that her adopted children were grieving for the loss of their birth family and their genetic identity. When she and Mitch divorced, it added to Stephen’s and Lucy’s beliefs that no one would stay with them.

In her book, Insight Into Adoption, Barbara Taylor Blomquist wrote, “Psychologists tell us we need to grieve in order to move on with our lives. Sadly, many adoptees are stuck in the anger stage of grieving and don’t realize the source of their problem.”

Stephen is currently still in the anger phase. Though successful in his accounting career, he remains a loner. He has not married. According to Blomquist, when adoptees remain in the anger stage of grieving, some never date or marry.

After Lucy married and found her birth mother, her relationship with Kay declined even further. She and Stephen seldom communicate.

If you are contemplating adoption, you now have information regarding the grief that every adopted child may experience.

You can better understand your child’s behaviors, which may indicate the need for special guidance and understanding. As a Christian, you have the confidence that God will give you the wisdom to lead your child through the stages of grief.

Adoption is a blessing from the Lord, and you can be joyous with the child that the Lord places in your home. Open adoption gives children the opportunity to know their birth family and genetic background. With your prayers, wisdom, and counsel, your child can accept who he or she is and be secure in your love and the love of the Lord.