Years ago it looked as if my life and ministry were over on account of some matters over which I had no control. I took comfort in the story of Joseph.

Potiphar’s wife reported a false accusation about him. But eventually God exalted him in such a way that Potiphar’s wife was no longer even an issue. I could hope for ultimate vindication on the day of judgment, if not before. But if God was going to fulfill my calling, I hoped that somehow He would vindicate me, like Joseph, in this life as well as the one to come. Graciously, God has done so.

Possible Reasons for The Accusations

Why does Potiphar’s wife accuse Joseph to begin with? Potiphar’s wife seizes Joseph’s clothing just as his brothers had seized his robe. Some assume that her subsequent actions reflect a sudden 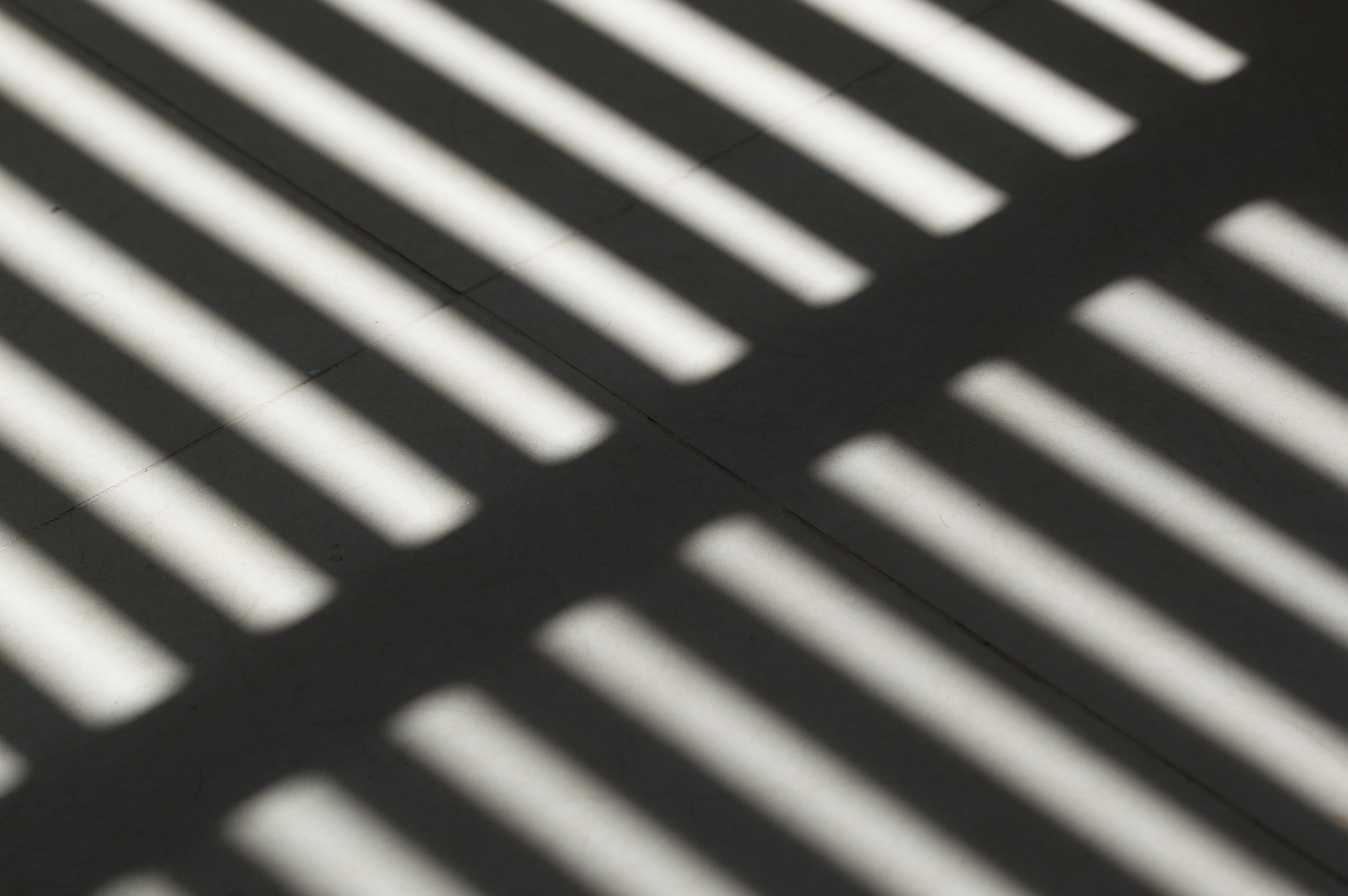 change of heart, desiring vengeance because of Joseph’s rejection. That is possible, and Egyptians and others in antiquity even had stories about such false accusations. But her actions may simply reflect an interest in self-preservation. Once she sees Joseph’s garment in her hand, her options are limited. She cannot go out of the house and simply return it to him. And she would not dare to explain her possession of this garment by saying that she seized it while harassing Joseph.

Her only remaining option is to accuse Joseph of having tried to force himself on her, claiming that she successfully frightened him off with her screams (Genesis 39:15; cf. Deuteronomy 22:24, 27). Her hearers will then presume that he had left his cloak because he had removed it in front of her. So now, just as a non-Israelite man raped an Israelite girl several chapters earlier (Genesis 34:2), here a non-Israelite woman falsely charges an Israelite young man of trying to rape her. Charge that even slanderously exploits a stereotype about his ethnicity (Genesis 39:14). She also implicitly blames her husband for bringing the slave there (Genesis 39:14, 17; cf. Adam implicitly blaming God for giving him Eve, Genesis 3:12).

When Potiphar’s wife accuses Joseph of laughing at or mocking her (Genesis 39:14, 17), the verb she uses is one that appears ten times in Genesis but only twice elsewhere in the Hebrew Bible. It can apply to the laughter of Abraham and Sarah at the thought of having a child at their age, a silent laughter of disbelief (Genesis 17:17; Genesis 18:12-15). It can also apply to the supposed jesting of Lot over Sodom’s coming destruction (Genesis 19:14) as well as to the laughter of delight in God’s fulfilled promise (Genesis 21:6).

But the term can also have sexual connotations. Connotations such as Isaac playing martially with his wife (Genesis 26:8) and perhaps Israelites later “playing” sexually in Exodus 32:6. What Ishmael does to Isaac in Genesis 21:9 is less clear—it might be mocking (cf. the noun cognate in Ezekiel 23:32)—but its arousal of Sarah’s ire (Genesis 21:9-10) presumes something more hostile than friendly laughter. Here Potiphar’s wife may claim that Joseph came to toy with her, whether to abuse her sexually or to ridicule her as if she is inferior and an object subject to his exploitation.

Meanwhile, deception continues as a common theme. Now at a more serious level than that of Jacob or Laban, and certainly far more than Abraham or Isaac about their related wives as their sisters. Joseph’s brothers lied to their father about Joseph’s fate. Now Potiphar’s wife lies to Joseph’s master about Joseph’s behavior.

Overnight Joseph goes from being a high-class servant to being a prisoner in something like a dungeon. Indeed, Joseph could have been killed. But God still had a plan for Joseph. And even in our most difficult times, when we face unfair accusations or other hardships, God still has a plan for us.