Joseph accuses his brothers of wrongdoing. Regarding his silver cup, the “you” in Genesis 44:15 is again plural. Not realizing that Joseph is their brother, or that the real issue of their wrongdoing is something more than a silver cup, the brothers are frightened. Judah, however, speaks up, taking responsibility for their actions.

He does not try to show himself or his brothers in the right (Genesis 44:16). Indeed, the only other use of this verb in Genesis is when Judah earlier admits that Tamar was more in the right than 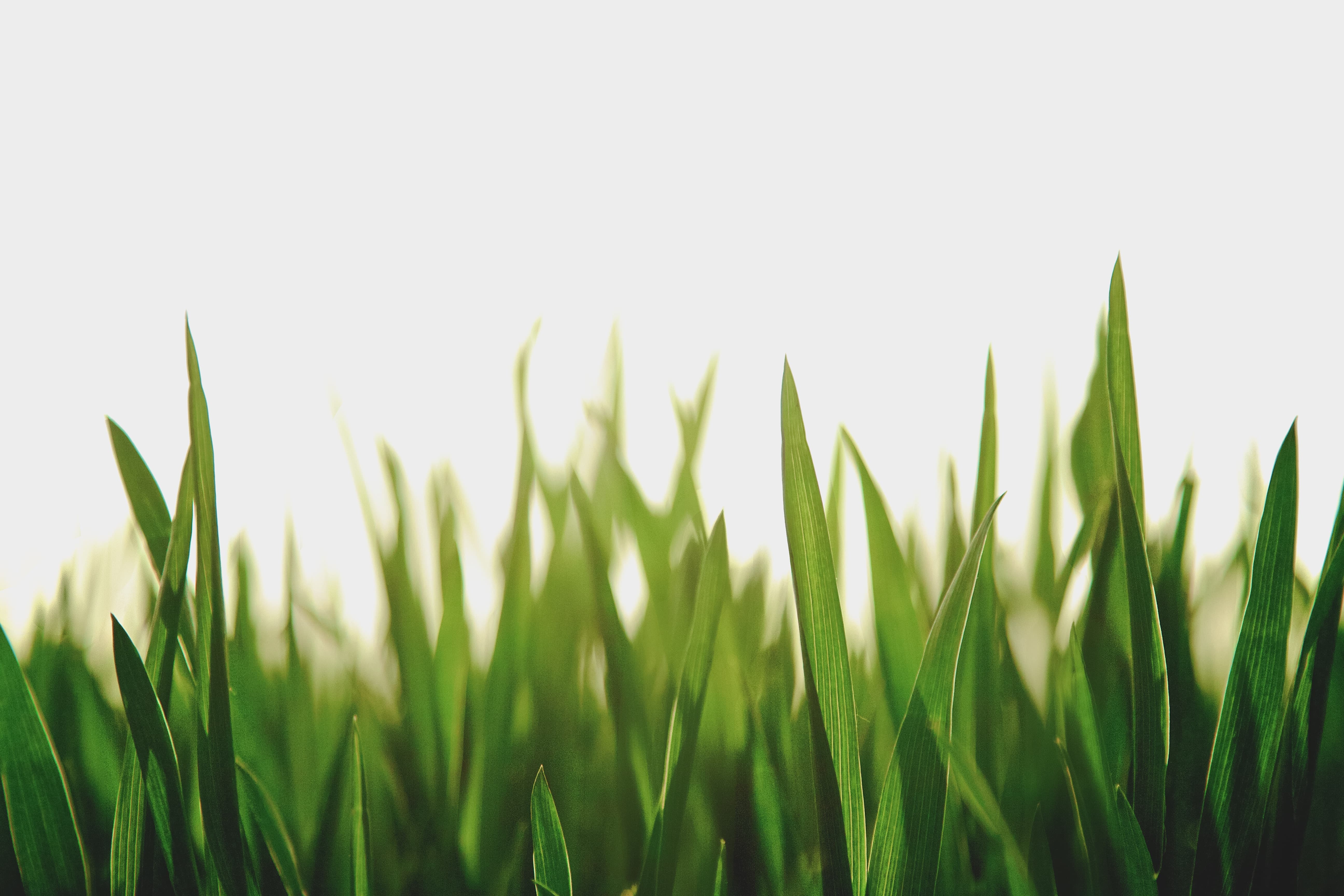 he (Genesis 38:26). Judah confesses that God has revealed their iniquity (Genesis 44:16). If God is the one who had given them in their sacks (Genesis 43:23) money, which they once valued enough to sell their brother Joseph, God is also the one who gave Benjamin this official’s cup. They are now facing the consequences of a terrible past sin. Although they could not hope to persuade the official, Judah in fact realizes that regarding the real offense, Benjamin is the only fully innocent one among them!

Judah’s Concern for His Father & Brother

Judah’s words undoubtedly stir Joseph’s emotions—and those of Genesis’s informed audience—more than Judah within the narrative can know. Judah pleads for compassion for their aged father. Jacob, who still mourns the apparent death of Joseph, will die if Benjamin is not brought back (Genesis 44:27-31). Jacob has never fully recovered from the trauma of losing Joseph. He is deathly afraid of anything happening to his other son by his “wife” (singular, Genesis 44:27). (The term that can be translated “harm” in Genesis 44:29 appears in Genesis only in Jacob’s fears for what could befall Benjamin in Egypt—elsewhere in Genesis 42:4, 38.)

Judah laments that if he and his brothers return without Benjamin they will precipitate their father’s death. Such language could refer to their role as catalysts of his death. But Judah’s words probably also suggest their more direct role, betraying their moral guilt. Had Judah and his brothers not sold their brother Joseph, their father’s life would not be in the same level of danger. Judah is not confessing what they did to their brother Joseph. But for the audience who knows the brothers’ guilt, his words reveal his heart.

The sons who gave little forethought to how Joseph’s disappearance would affect their father have experienced his anguish ever since and cannot bear to see it again. Sometimes in our immaturity we act on impulse without considering the consequences. Our culture today indeed invites us to follow our desires rather than to recognize that we can, and normally should, control them.

One might think that this danger for his beloved father alone would sway Joseph’s heart. Out of love for his broken father, Joseph dare not keep Benjamin there. But Judah is not finished. He now bears responsibility before his father (Genesis 44:32) in a way that he had not thought of doing with Joseph. Judah has narrated the setting and now climaxes with his plea. Let Judah himself be a slave rather than Benjamin (Genesis 44:33), lest Judah have to witness his father’s death.

The one brother directly responsible for selling Joseph into slavery (Genesis 37:26-27) is now the one who prefers his own enslavement to that of Joseph’s full brother Benjamin. Judah’s experience with Tamar made his own sinfulness impossible to evade (Genesis 38:26). Confronted with the selfish kind of person he had actually been, Judah has changed. Even dysfunctional families can change. God can heal relationships. Israelites who heard this story of their forebears would also recognize both the way people mature in different stages of life and God’s grace forgiving and working to unite their sinful people in the past. (Judah’s leading role also figures in Genesis 46:28. He has emerged as a major figure in the narrative, just as his tribe and Joseph’s Ephraimite tribe will be two of the most dominant tribes.)

Joseph had been “controlling” himself since Genesis 43:31, but he could not control himself any longer (Genesis 45:1). He is now about to reveal himself to his brothers.