Does Revelation have any relevance for today? Among the points where the book’s message might help people today is its challenge to the security people often feel going about their own lives while neglecting the suffering of others. Revelation originally addressed seven churches; two or three of them were facing significant suffering, while many of the others felt comfortable as part of a social and economic system that ignored and sometimes inflicted suffering. They all lived in a society that honored the wealthy, the powerful and aristocratic celebrities while neglecting or despising the weak. 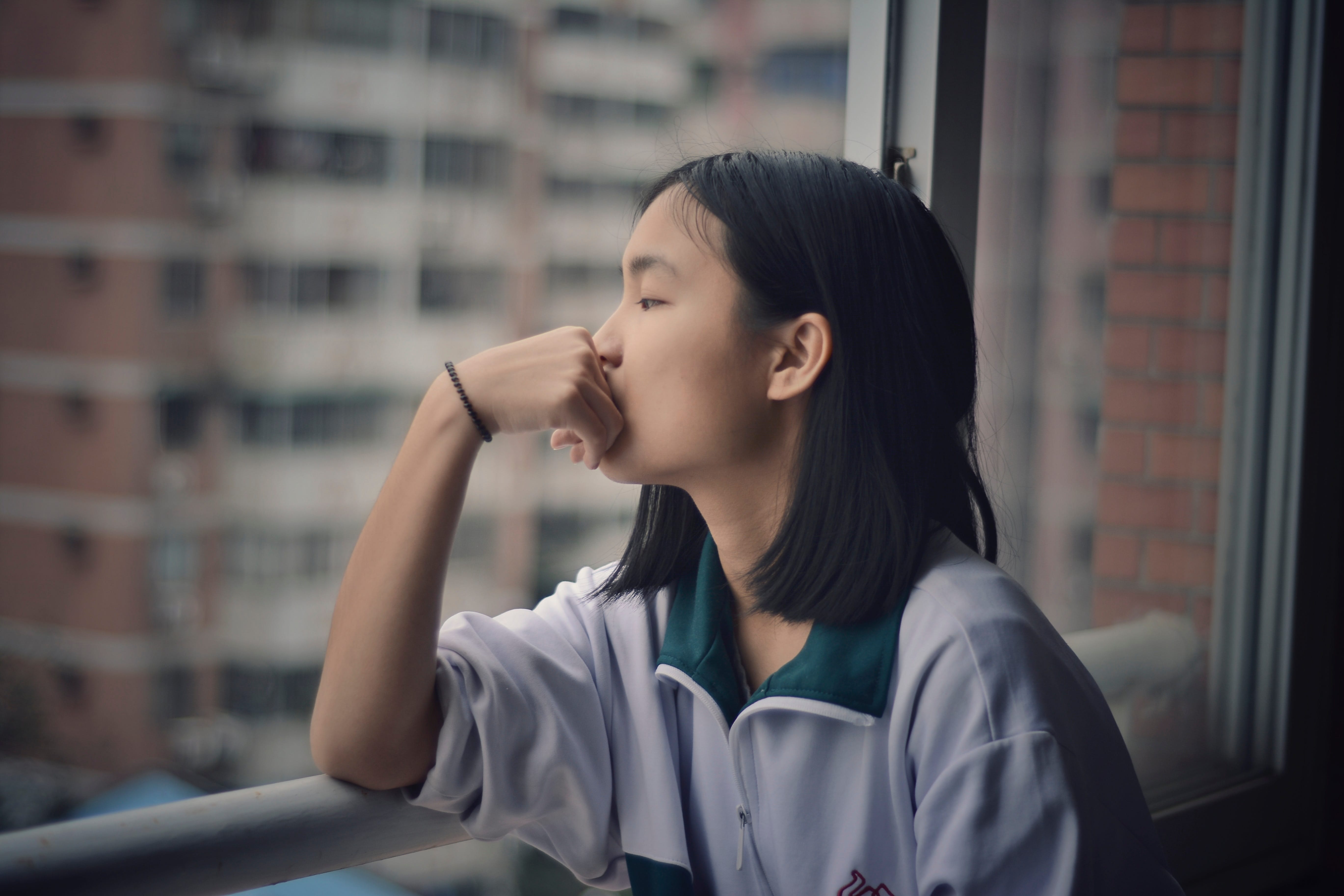 A corporate embodiment of evil in Revelation is often called “Babylon.” The name made sense to Revelation’s first audience, who knew that an earlier Babylon had destroyed the temple and enslaved God’s people. Most scholars see “Babylon” in Revelation as a transparent analogy for the empire reigning when Revelation was written — Rome. After all, Rome had also destroyed the temple and enslaved God’s people less than three decades before when Revelation was probably written. Some Jewish people had long envisioned Rome as an evil empire, a successor to oppressive Babylon. Although Rome fits the description for John’s day, the same spirit or ethos lives on in other oppressive regimes and economically exploitive systems today.

Revelation climaxes with Babylon’s fall just before narrating the return of Jesus. Scholars often observe that the list of imports to Babylon in Revelation 18:12-13 closely resembles the known imports into Rome. Much of the list depicts luxury goods, such as pearls for which divers in the Indian Ocean or Persian Gulf had to risk their safety; gold and silver taken from slave-worked mines seized from Spain; the ivory trade that had already nearly driven extinct Syrian and north African elephants; and the like.

At least one item suggests exploitation even without being a luxury good: Rome imported massive quantities of wheat to feed its large population. To maintain stability in the capital, Rome distributed wheat free to its residents, but at the expense of the overtaxed peasants in Egypt who had to raise the grain. Although Egypt was itself once a mighty Empire, Egypt’s peasants around the fertile Nile now had to send a large amount of their produce to Rome. Yet these peasants suffered from lack of resources themselves. Possibly up to one-third of their own children died within a year of birth; most families crowded into small dwellings. So oppressive was the exploitation that on some occasions when harvests were bad and a village heard that a tax collector was coming, the entire village skipped town and started a new village somewhere else. The climax of Revelation’s list, however, is the most directly exploitative practice of all: “the bodies and lives of people” — Rome’s notorious slave trade.

In contrast to inequitable trade patterns in the Roman empire, international trade can raise living standards when carried out justly and with cross-cultural wisdom. Yet one needs little knowledge of economics to recognize that some systems contain elements that unjustly profit some peoples while others are exploited. To take one commonly cited example: much of the coltan used in electronic devices is mined by impoverished workers in Congo-DRC under unsafe conditions; natural resources in the same nation help fuel civil conflicts and degrade the ecosystem on which people depend. Likewise, it is common knowledge that an international slave trade continues, often forcing women and children from poorer regions into sexual service for more economically endowed regions.

Revelation suggested that the empire’s economy, built on injustice, was ultimately doomed to collapse, taking with it the economic systems too dependent on it. On the one hand, Revelation offered comfort and hope of a better future for the suffering churches. To those churches that were complacent about others’ sufferings, however, the book sounded a stark warning: there is a God of justice, and those who unjustly indulge their comforts at the expense of others will one day have to face reality. Perhaps Revelation still has something to teach us today.

Note: this post is a condensed version of an article originally published as part of Craig’s ongoing blogging on the Huffington Post website. See more of his articles here.