Early U.S. slaveholders did not want slaves to hear the gospel because they feared that the slaves would think themselves equals of the slaveholders; numerous slave revolts pervaded by biblical imagery (such as Nat Turner, Denmark Vesey, Gabriel Prosser, and John Brown) show that they were right.

Yet slaveholders eventually found a way to truncate the gospel in a way supportive of their interests. The Slave Narratives reveal that many slaves loved Jesus but hated Paul, because slaveholders 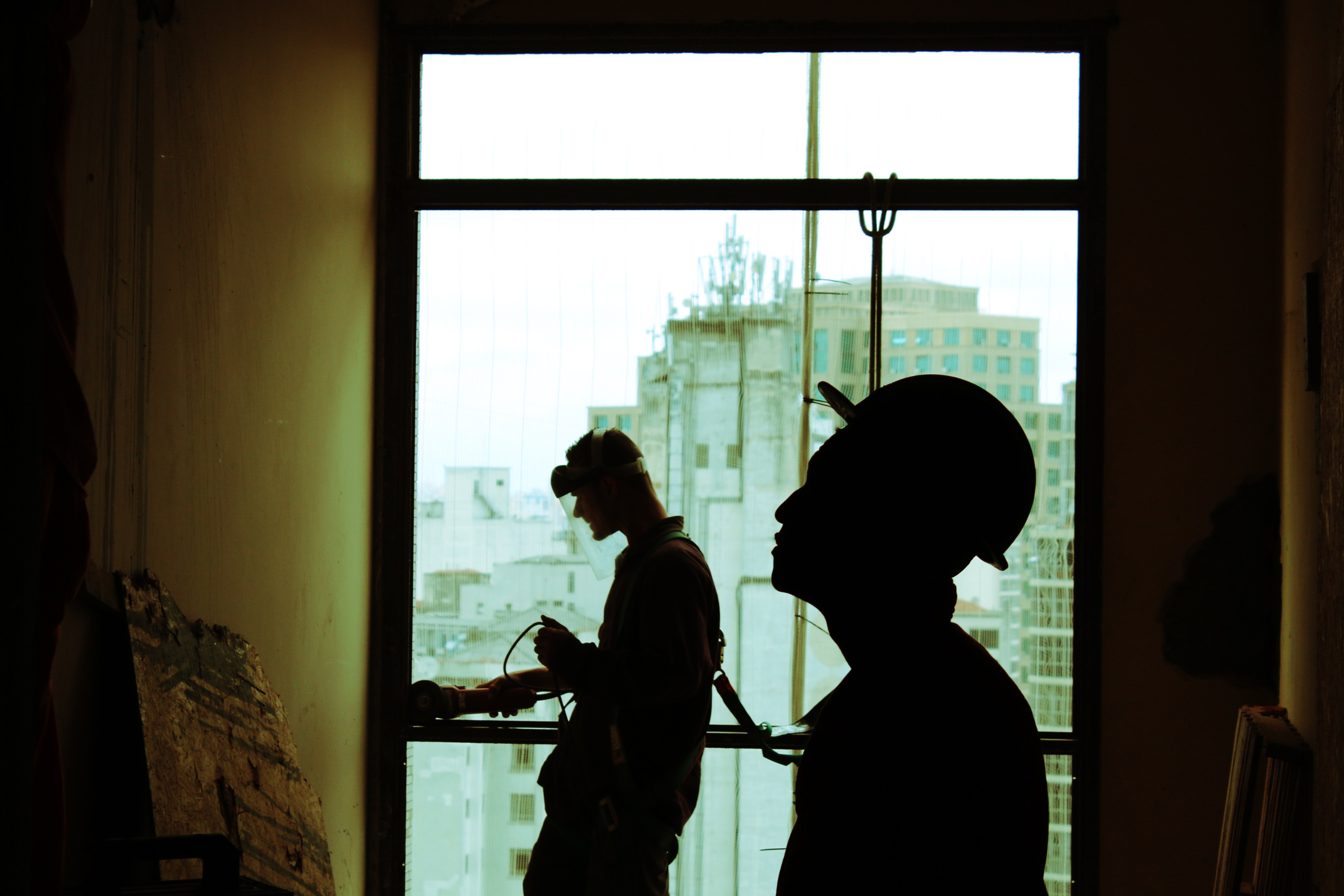 had often quoted Ephesians 6:5: “Slaves, obey your mortal masters … as you would Christ.” Yet slaveholders (who also argued that most cultures through history had practiced slavery) ripped this saying of Paul’s out of context. They ignored the cultural background and especially the letter’s literary context.

First, they misunderstood the slavery that Paul addressed here and so created an inappropriate analogy. (For informed readers who might wonder: I agree with Harold Hoehner’s argument for Pauline authorship of Ephesians; those who demur nevertheless agree that the narrated author is Paul.)

Different forms of slavery existed in Paul’s day. Slaves condemned to the mines or to gladiatorial combat rarely lived two years; this was the harshest form of slavery. Another harsh form of slavery was the use of slaves on plantations, although it was more common to use free peasants. These slaves had difficult lives, although their situation was in many respects comparable to that of the peasants who worked the feudal estates in the Roman countryside. Neither had much chance in life of changing their lot; slaves could be beaten, but “free” peasants who gave the landlords too much trouble could be assassinated and replaced. In one report of Pliny the Younger, he treats the slaves better than the peasants. Injustice was pervasive.

But Paul addressed a different kind of slavery: he wrote to urban congregations, hence addressed urban, i.e., household, slaves. Ancient Mediterranean household slavery was unjust, yet it differed from the slavery usually practiced in the Americas, which was more like the plantation slavery mentioned above. The category “slavery” included high-status slaves. Some aristocratic women even married into slavery by marrying high-class slaves, thereby improving their own social status; the most powerful slaves of Caesar wielded more power than free aristocrats. More often, household slaves could save money on the side, sometimes buying their freedom and sometimes even buying other slaves (sometimes even while still slaves themselves). 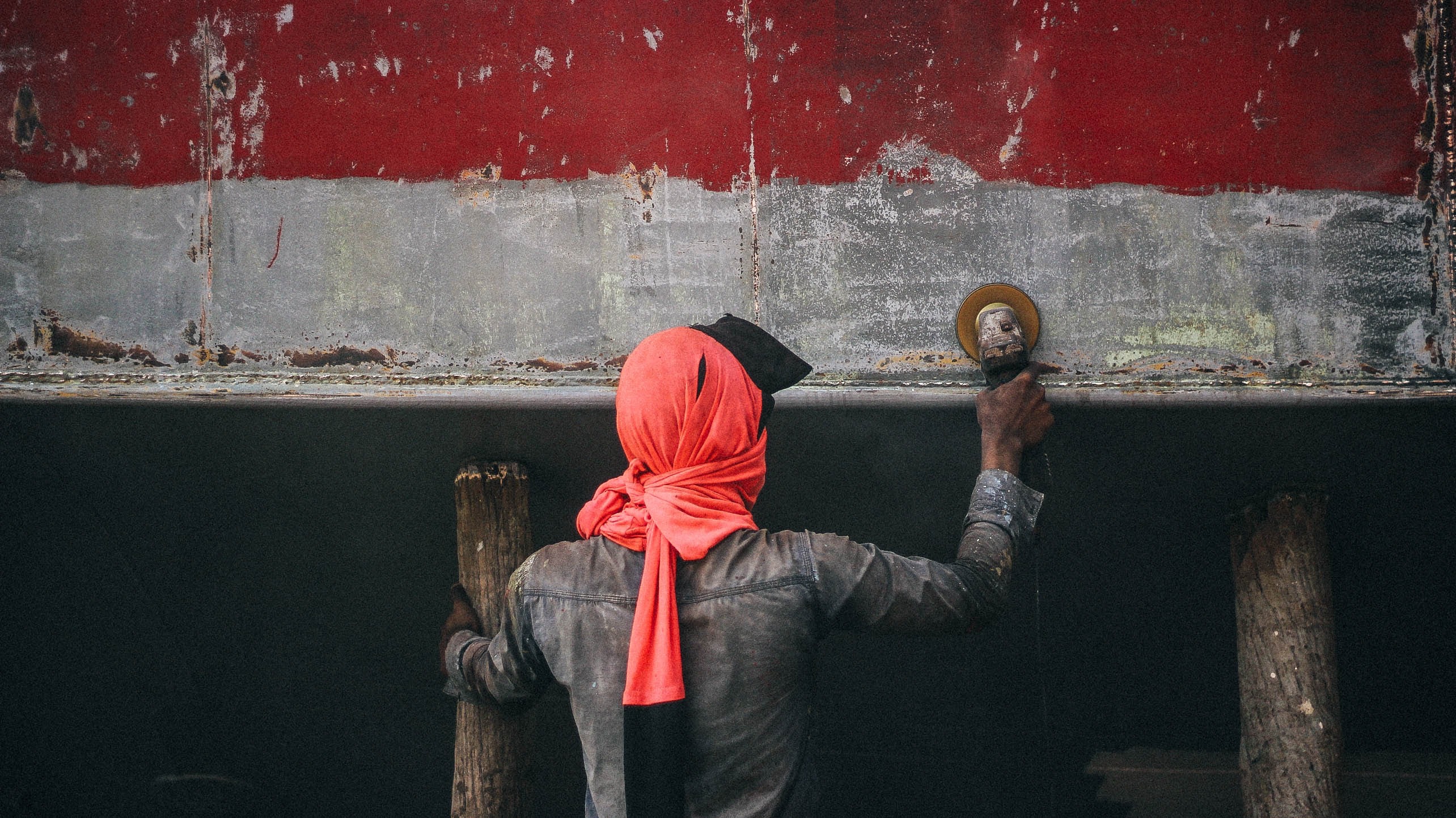 More importantly, a significant proportion of ancient household slaves became free (though partly so slaveholders would not have to keep supporting them). Slaves of Roman citizens freed after age 30 became Roman citizens themselves, and the former slaveholders were responsible to provide them legal, political and financial help. Hereditary aristocrats complained that some of these freed-persons became the “social climbers” of their era. None of these observations diminish the injustice involved in the ancient institution; among ancient household slaves women, in particular, faced exploitation that was at times comparable to that of women household slaves in the U.S. Before the civil war, some U.S. slaves also achieved freedom and even held slaves, but the proportion was tiny compared to the proportion in the Roman Empire. Without exaggerating differences, it should be noted that the range of experiences in ancient Mediterranean slavery differed from that practiced in the Americas.

American slaveholders’ knowledge of ancient slavery was undoubtedly limited. More inexcusably, however, the slaveholders ignored Ephesians’ own context, which went on to demand that slaveholders treat their slaves in the same way! Paul expected believing slaves to take advantage of freedom when they had that opportunity (1 Cor 7:21-23); he also wanted Philemon to free the recently converted Onesimus to help Paul in ministry. But even in our very passage, Paul says that slaves and slaveholders share the same heavenly Lord (Eph 6:9).

Sometimes we are annoyed that Paul did not attack slavery more directly. But we should not forget that these few sentences were not meant to address the institution of slavery itself. Pastors do not counsel someone struggling in their marriage by discussing weddings or marriage-related laws in society. We do not counsel someone struggling with drugs by discussing the legality of drugs, the international sources of drugs, and so forth; we try to help the person deal with their drug problem. Larger structural issues matter, but they are not the immediate subject of our counseling. In the same way, Paul’s letters to real congregations addressed slaves in the situation they were in. These letters do not reveal Paul’s views on the larger question of slavery. Ephesians may, however, imply his views.

Yet Paul not only believes here that slavery is against nature; he calls for Christian ethics that ultimately subvert it. After Paul calls slaves to submit to slaveholders, he calls on slaveholders to “do 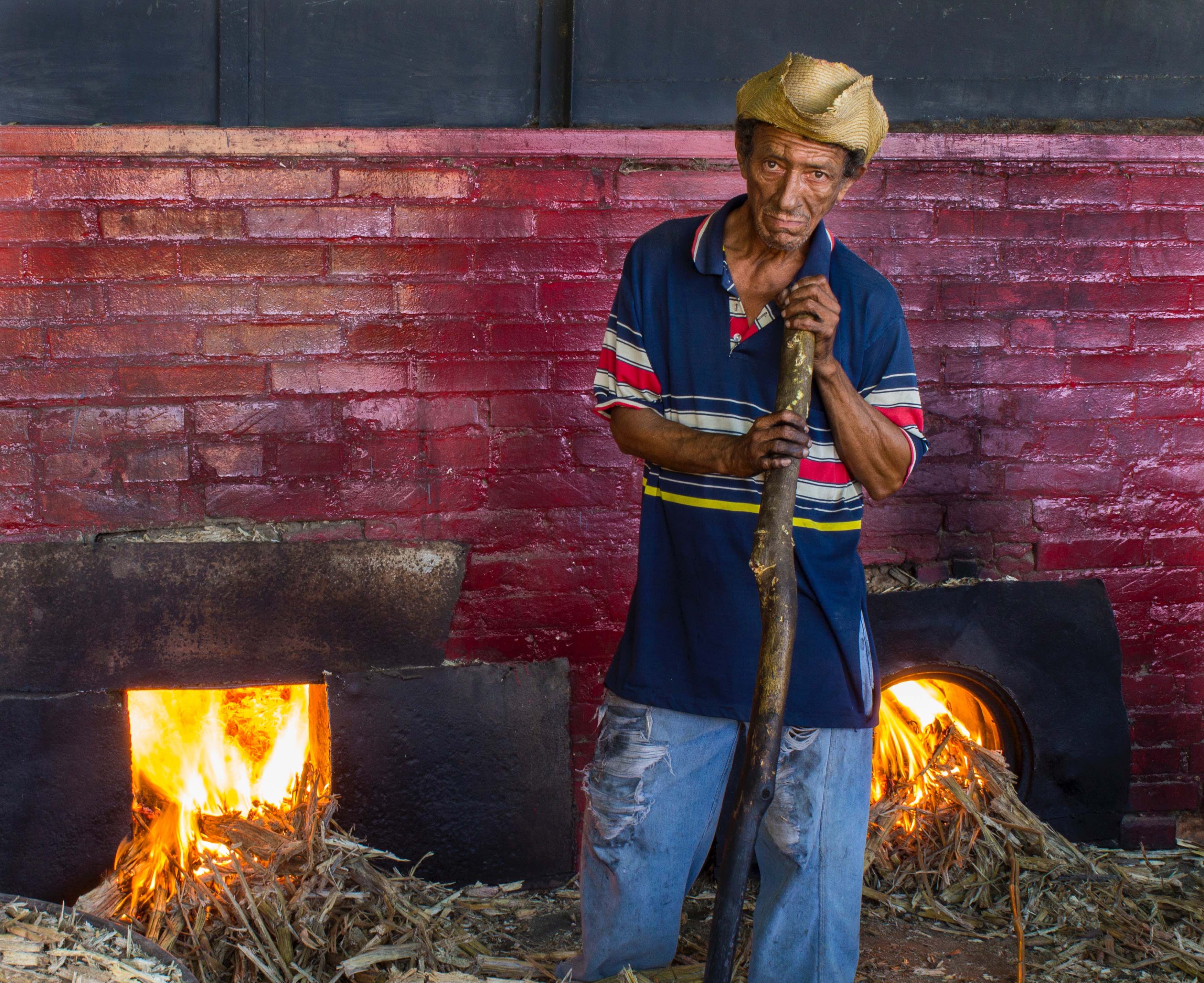 the same things to them” (Eph 6:9). This is how he expects Christian mutual submission (Eph 5:21) between slaves and slaveholders. One wonder what such instructions would ultimately do to slavery, if anyone paid attention to them. Who would invest money to buy a fellow master? Latching on to principles in Paul and other biblical writers, Christian abolitionists, both black and white, later in history forcefully demanded the end of slavery. Some devoted entire manuals to biblical arguments against slavery.

One of my favorite courses to teach, both in the U.S. and in Africa, is biblical interpretation. Context and background are both essential principles, but there is also another one that the slaveholders missed. The fear of God is the true beginning of knowledge (Prov 1:7): if you fear God, you will be afraid to twist Scripture to make it say what you want. The slaveholders valued their economic interest more than they feared the God who was the only true master of all (Eph 6:9). Hearing God’s voice in Scripture rather than our own can sometimes be a matter of life and death; that was the case in the 1800s, and it remains true on many other issues today. Outright slavery continues in today’s world, though virtually all Christians today oppose it. Yet many Christians overlook other issues of injustice that biblical texts could expose. May God open our eyes, and may we fear him enough to seek what is just rather than what is convenient.

This is adapted from an article that Craig wrote for the AME Zion Missionary Seer in 2006. Craig has authored 17 books and is ordained in an African-American denomination.