One ancient purpose of this passage is to depict the terrible origins of Moabites and Ammonites.

Since Ammonites and Moabites are not a big issue today, however, I will focus my thoughts instead on the tale of horror and incest attached to their origins.

Drunk like Noah (Genesis 9:21-22), Lot did not choose the sexual encounter the passage describes (Genesis 19:32-33). He did, however, allow himself to be made drunk. The narrative might partly 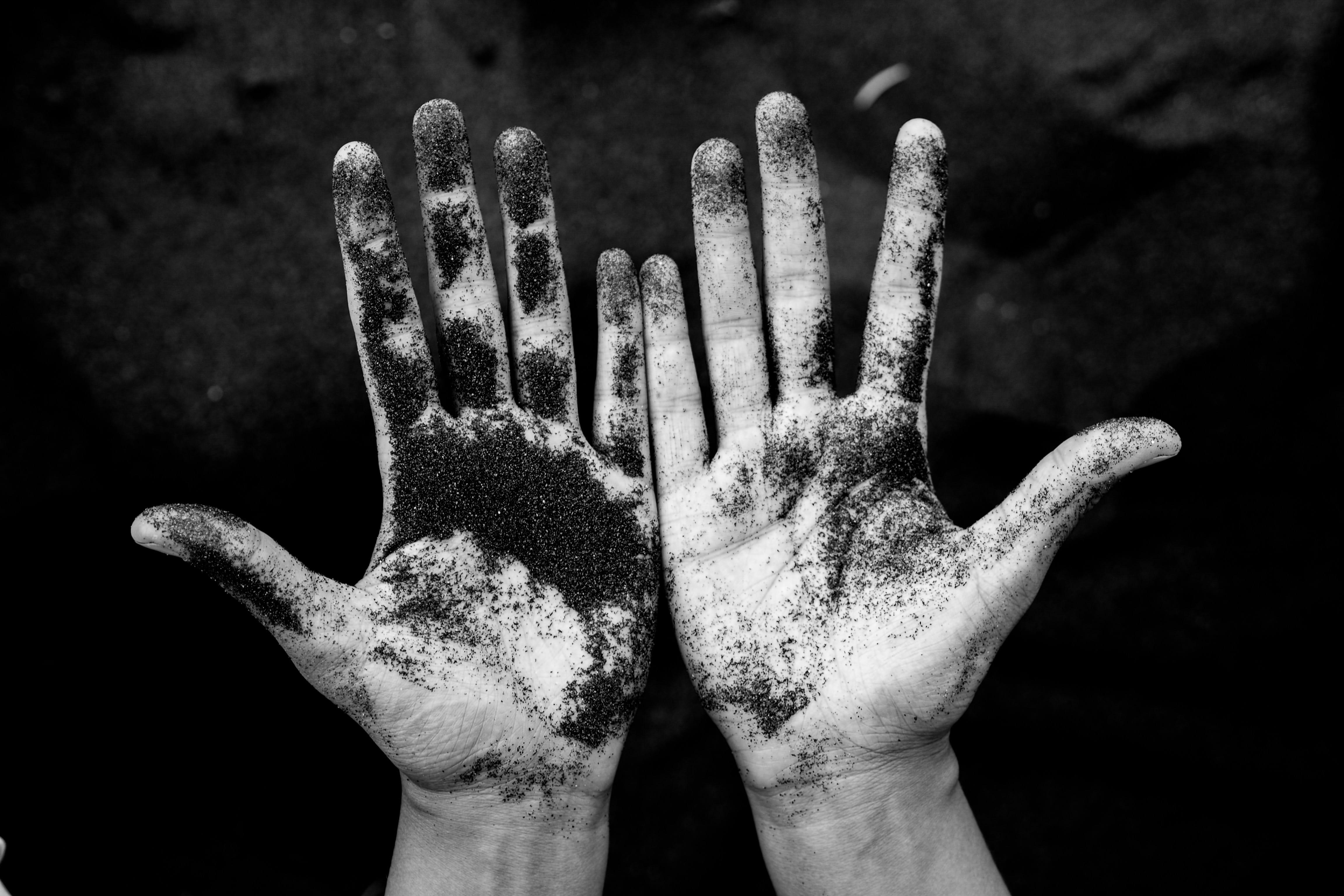 excuse Lot for anguish and panic in the wake of his wife’s death (Genesis 19:26). Judah’s sexual behavior seems partly explained, though not excused, in this way (Genesis 38:12). The consequences, however, are horrifying. The son of a godly woman I know passed out from being drunk. When he awoke, he stood accused of a rape of which he had no memory. Eventually, the accuser retracted the story and he was acquitted, but losing control of one’s senses makes one more vulnerable to unwanted activities from oneself or others.

Lot’s hospitality may show him righteous (2 Peter 2:7). God seems to have counted him that way (Genesis 18:23, 25). How could such a horrible thing happen in his family? Questions of free will aside, his daughters were not the only members of the family who violated God’s standards (Genesis 19:17, 26). Lot’s daughters grew up in the immoral environment of Sodom where many men of the town could demand guests to gang-rape (Genesis 19:4-5).

They also grew up in a household where their father had offered to let them be raped instead of the guests (Genesis 19:8). Aside from questions of whether he considered homosexual rape worse than heterosexual rape (perhaps he did so view it; cf. Judges 19:23-25, a passage also contrasting hospitality with its opposite), he wanted to preserve the sacred honor of hospitality. But despite the terrible circumstances, it is difficult to think that offering his soon-to-be-married daughters to gang rapists was an acceptable lesser of two evils. He also risked his own life (cf. Genesis 19:9), but his daughters cannot but have been horrified by what nearly happened to them. The narrative may include his offer partly to emphasize the specifically same-sex predilection of Sodom’s men. Perhaps it might also bespeak the physical perfection of the angels, cf. Judges 13:6.

Lot’s commendable hospitality to the angels continues the same pattern found in Abraham’s hospitality to them in the previous chapter (Genesis 18:3-8). The key differences in setting, however, underline the differences between the very different environments chosen by Abraham and Lot. Lot had chosen a prosperous (Genesis 13:10-11) but ungodly (Genesis 13:13; 19:4-5) place to raise his family. While such an environment may be necessary for mission (cf. Matthew 10:14-15; 11:23), it is hardly ideal for raising children if not necessary. The imaginary electronic world that surrounds most of our children (through music, video games, and movies) poses a potent challenge throughout much of the West today, but the influence of the values of real flesh-and-blood people around us continues to matter.

That the daughters wanted to preserve their father’s seed (Genesis 19:32) reflects an element of good intention,. But, it served an act that all this account’s hearers would recognize as inexcusably evil (cf. Leviticus 18:6-18; 20:11-12, 14, 17-21, which leaves some relations even too horribly obvious to require specifying). Their concern that no men remained in the land (Genesis 19:31; the Hebrew can mean either “earth” or “land”) may also reflect their grief over the deaths of their fiancés (Genesis 19:14) and their desire for the male security and motherly role expected in their culture. It also may reflect a paranoia shared with their father (Genesis 19:30).

The Wicked Influence of Sin

We can hardly fault any of them for experiencing what we today would call post-traumatic stress syndrome. But father-child incest (as opposed, in some ancient cultures, to marrying a half-sibling; Genesis 20:12) was condemned in all cultures in the ancient Near East, as in virtually all cultures in history. The ancient hearers of Genesis could attribute the lack of moral understanding reflected in their incestuous action only to the influence of the Sodom narrative that precedes, and possibly in Lot’s own willingness to sacrifice their virginity to protect the guests.

Lot and his daughters may have raised their new children with the sort of compromised morals with which they had conceived them. In any case, this horrifying background of Ammonites and Moabites offers a stark contrast with a different childbirth narrated soon afterward. Lot’s daughters become pregnant by an “old” father (Genesis 19:31) while an aged Sarah’s pregnancy comes by Abraham in his “old” age (Genesis 21:1, 7). Abraham and Sarah remained in God’s plan, and God provided them with a miracle. The miracle was not only of birth in old age but that it happened at the time that God had spoken—Genesis 21:2.