Your Guide to the Bible

The Bible is a complex book. Rather than a single book with a single author, it is a collection of different books combined under one cover. This makes reading it and understanding it a complex process. New believers can be especially intimidated by not knowing how or where to begin. This introduction to the Bible by Bob Caldwell is a good place to start.

What is in the Bible?

The Bible is the sacred book of Christianity. It tells of the working of God throughout human history and his plan for humanity. This series of articles provides a topical guide of how to understand the Bible.

A. The Bible’s Two Main Divisions

The Christian Bible adopted the sacred book of the Jews as its own. This Hebrew Bible (a title used to reflect the language in which it is mostly 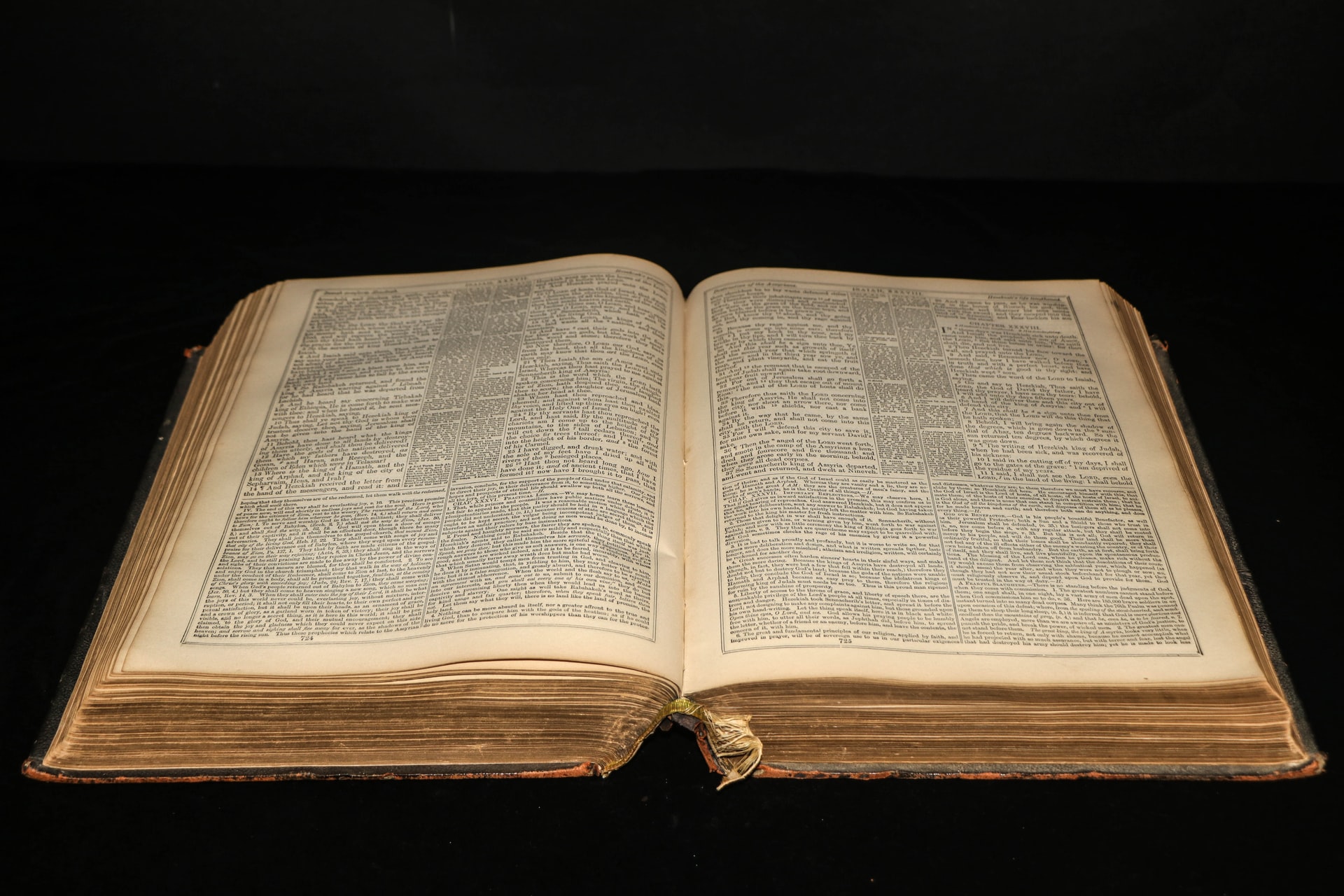 written) is called the Old Testament (OT) by Christians. “Testament” is another word for “covenant” or “agreement.” For Christians, this title represents the way that God dealt with the nation of Israel (today known as Jews) before the coming of Jesus.

After Jesus, Jews who were convinced that he was the Jewish Messiah (which means “anointed one”—translated into Greek as “Christ”) began to form their own religious communities. They told the story of Jesus and reflected on how he fulfilled Old Testament prophecies about the Messiah. This led to a series of writings that is called the New Testament. It completes the Old Testament.

B. The Old Testament

The OT is not a single book. It is actually a collection of books written over hundreds of years by many different authors. Most of these authors are anonymous. Jewish tradition has tried to name many of these authors.
There are different types of books in the Old Testament. History, laws, poetry, and prophecy are the main types. Some books have more than one type within them.

These books are written in Hebrew, except for a few chapters in Ezra and Daniel. These sections are written in Aramaic, a closely related language to Hebrew. The use of Aramaic makes sense in this context. This is the list of Old Testament books that you will see in most Christian Bibles:

The New Testament was written by leaders in the early church. It is written entirely in Greek, the common language of the Roman Empire in that time. The books either name their author or have a solid tradition relating to who wrote it (with the exception of Hebrews). The time period for their writing was very short—about 50 years.

The Bible contains 66 books, 39 in the Old Testament and 27 in the New Testament. These books were written by dozens of authors over a 1000+ year period. The next articles will give more detail about its content. A later article will address how and why they came to be collected.