“The spirit who is in you is more powerful than the spirit in those who belong to the world”
(1 John 4:4).

Marina was a teenager when she became a spiritist medium. When I met her, she was 25 and already bound by Satan and evil spirits. The first three 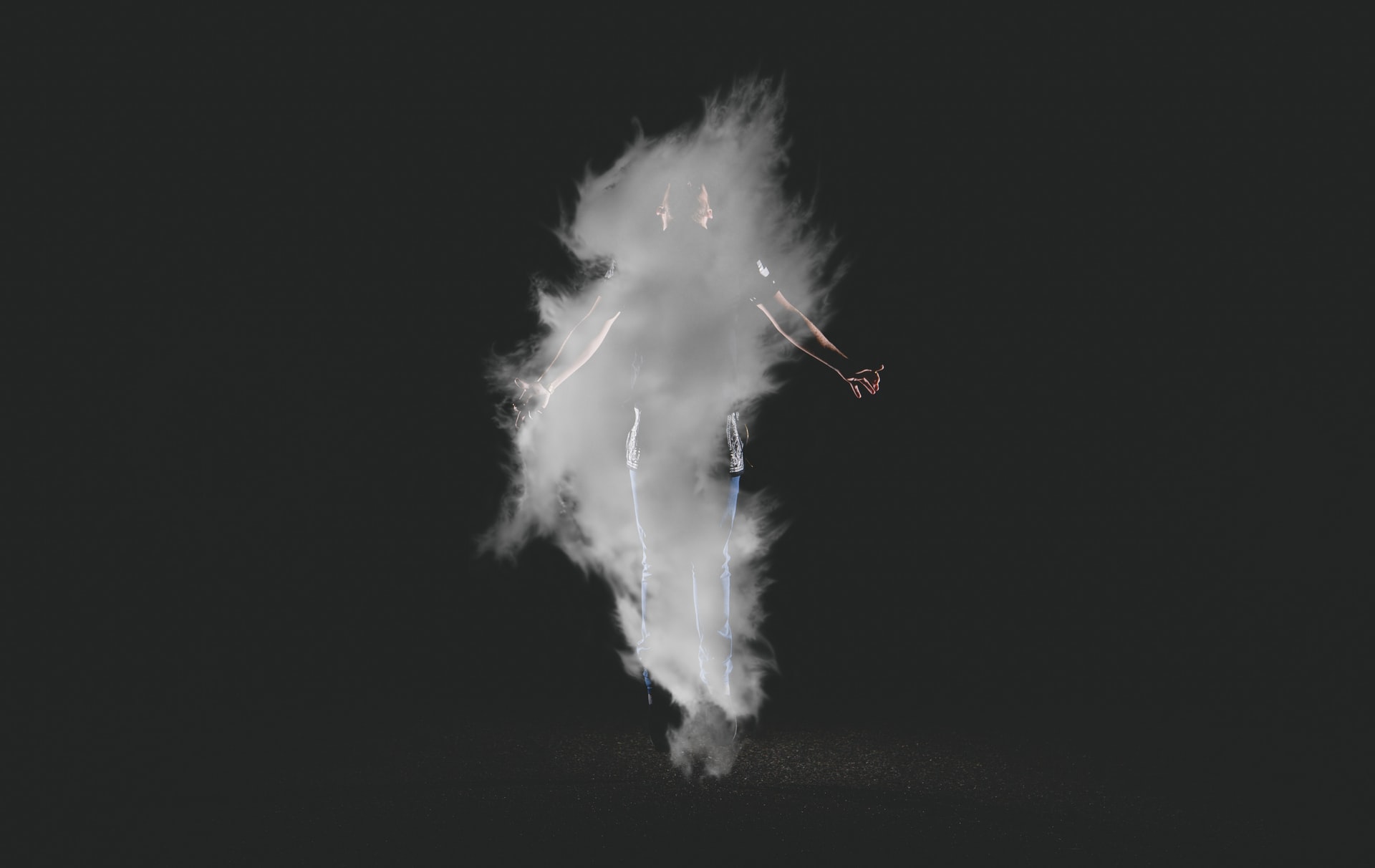 weeks of those months that several other believers and I lived with Marina and her husband were a time of terrible spiritual battle.

Every evening we laid hands on Marina, praying for her deliverance. The evil spirits tried to kill her and also to harm us, but they couldn’t. We resisted the satanic forces and pleaded the protection of the blood of Jesus. Slowly the evil spirits left. The power of God was greater and soon Marina
was completely free! She could tell everyone, “Greater is God that is in me, than Satan or any evil spirit in the world!”

Marina became a member of God’s family, part of the church that we have just studied about. Only God controlled her and only the Holy Spirit lived in her.

Perhaps you, too, have seen the power of Satan working. But you don’t have to be afraid. The power of God is greater! In this lesson we will learn about the forces of the spirit world and the protection that we as believers have in Christ.

Satan is a wicked angel who was cast out of heaven because he wanted to exalt himself above God. Isaiah 14:14-15 says:

You said you would climb to the tops of the clouds and be like the Almighty. But instead, you have been brought down to the deepest part of the world of the dead. The bad angels who followed him met a like fate: “God did not spare the angels who sinned, but threw them into hell” (2 Peter 2:4). Jesus said, “I saw Satan fall like lightning from heaven” (Luke 10:18).

Satan (sometimes-called Lucifer or the devil) tries to turn men and women away from serving the living God. First Peter 5:8 warns us, “Be alert, be on watch! Your enemy, the Devil, roams around like a roaring lion, looking for someone to devour.”

Evil spirits work with Satan to hurt and destroy people. Matthew 8:28-34 tells of two men who were driven insane because evil spirits or demons possessed them. But the power of God has always been greater than the power of the devil. Jesus showed that power by casting the demons out of the men.

When evening came, people brought to Jesus many who had demons in them. Jesus drove out
the evil spirits with a word and healed all who were sick. He did this to make come true what
the prophet Isaiah had said, “He himself took our sickness and carried away our diseases”
(Matthew 8:16-17).

Revelation 20:1-3 tells us that when Christ comes to set up His kingdom on earth, Satan will be bound for a thousand years. After this he will be set free for a while and then be cast into hell forever.

Then the Devil, who deceived them, was thrown into the lake of fire and sulfur, where the beast and the false prophet had already been thrown; and they will be tormented day and night forever and ever (Revelation 20:10).

When you are faced by temptations from Satan or are in danger because of evil spirits, you can stand against him. James 4:7 says, “Resist the Devil, and he will run away from you.” One way to resist the devil is to say it out loud. You could say something like this: “I resist the devil. He has no power over me because I am a child of God. I am covered and protected by the blood of Jesus that has overcome Satan and all his evil angels.”

“Our brothers won the victory over him by the blood of the Lamb and by the truth which they proclaimed” (Revelation 12:11).

As we will study in the next section, God sends His angels to be of service to you. You have nothing to fear if you are a child of God!

“What are angels, then? They are spirits who serve God and are sent by him to help those who are to receive salvation” (Hebrews 1:14).

Have you heard about guardian angels? They are real. The Bible says, “God will put his angels in charge of you to protect you wherever you go” (Psalm 91:11).

Angels have many functions, the first of which is to serve God, their Creator. Angels worship God at all times. Nehemiah 9:6 states, “The heavenly powers bow down and worship you.” They do not act on their own, but are under Christ’s authority. First Peter 3:22 tells us that Jesus “has gone to heaven and is at the right side of God, ruling over all angels and heavenly authorities and powers.”

Angels participated in the giving of the old law (Galatians 3:19) and later sang over the Judean hills, announcing the birth of Jesus (Luke 2:13-14). We 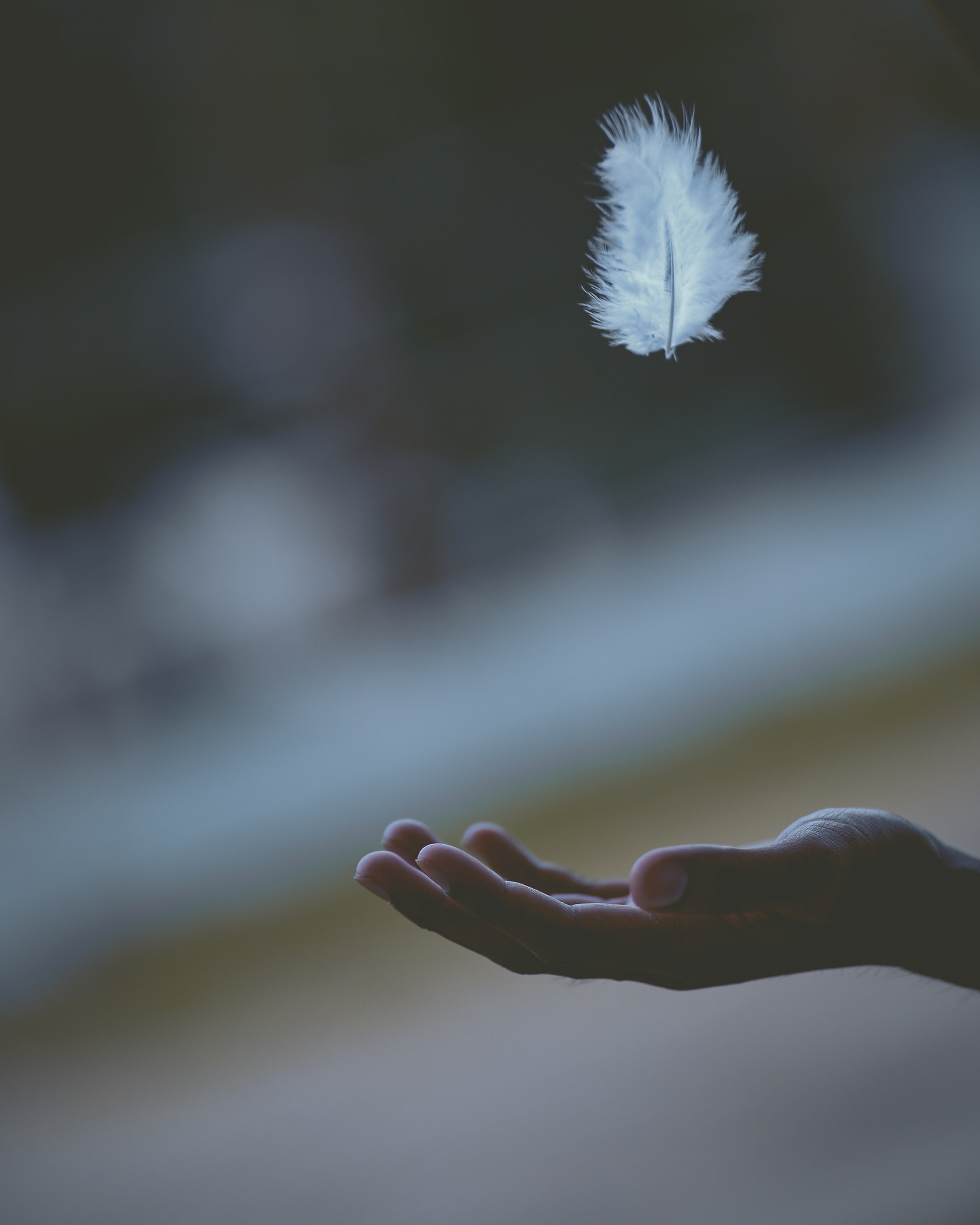 have all heard their song, singing their words over every glad Christmas.

They ministered to Jesus while He was here on earth. Luke 4:11 tells us that after his temptation in the wilderness, angels helped him. When Jesus prayed in agony in the Garden of Gethsemane, an angel came to strengthen Him.

The Bible tells us that angels minister to us as well. Though they aren’t often seen, they watch over us keeping us, and protecting us from danger. We have no way of knowing the accidents and other kinds of trouble that we have been spared because of their ministry in our behalf.

Yet we know they have been sent to help us because the Bible says so. Examples also are given to encourage us to believe. Paul tells how an angel visited him and he in turn encouraged those on the ship to believe they would live (Acts 27:22-25).

First Kings 19:5 tells us that an angel brought food to the prophet Elijah when he was so tired he thought he would die. And an angel freed the apostle Peter from prison when he was being persecuted for the gospel’s sake (Acts 12:17).

Whether angels are seen or whether they are invisible, we know they are sent to minister to us. How comforting to know they are ready to do whatever God tells them.

As we have already learned, they do not act except under divine authority. Nor do they accept praise. John the Beloved was so overwhelmed with a message given him by an angel that he fell down and began to worship him. But the angel stopped him. “‘Don’t do it!’ he said, ‘I am a fellow servant of yours and of your brothers, all those who hold to the truth that Jesus revealed. Worship God!’” (Revelation 19:10).

You must not worship angels, but you can give them cause for rejoicing. If you have given your life to Christ, you have already given them joy. Jesus said, “I tell you, the angels of God rejoice over one sinner who repents” (Luke 15:10). As a child of God, you can count on their continued help.