A two part series on the protection of God by Sylvia Stewart.

Most of us dream of a day when everything will be perfect. The appliances will work. Our friends and relatives will love us. Our coworkers will cooperate. The sun will shine all day. The bankbook will balance the first time. A cropper of cash will come from that tentative investment we made! 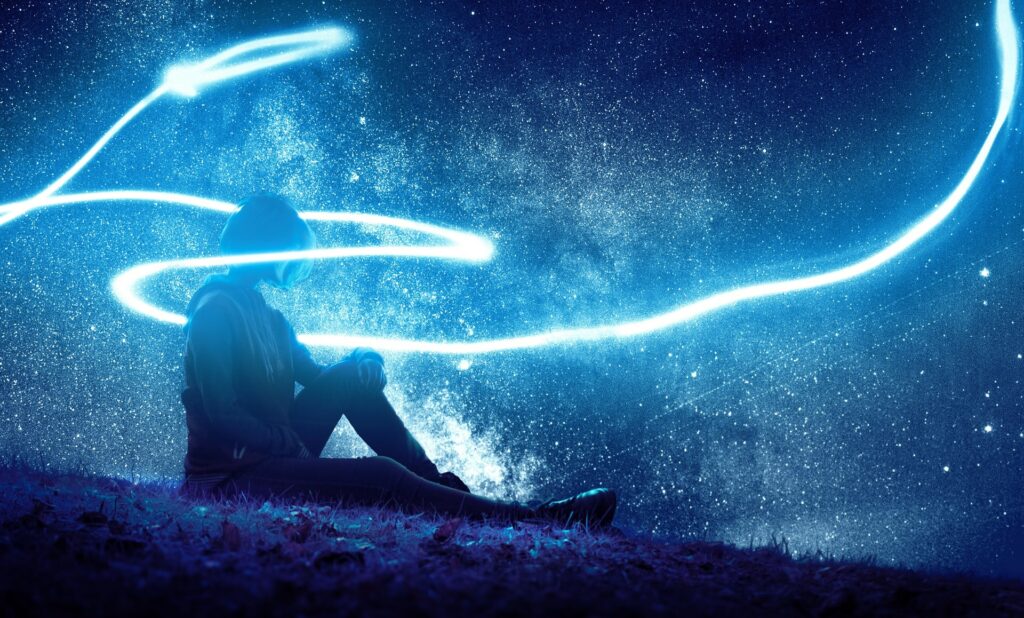 Isn’t it nice to dream?

Joseph dreamed good things about himself. It probably felt pretty good to think that his older brothers and parents would bow before him. Did he wake up smiling?

Feeling a bit cocky, he bragged about his dreams. His brothers hated him because of the dreams and because Jacob, their father, showed more love for Joseph. He gave Joseph a colorful coat, while his siblings wore drab.

Jacob sent Joseph to the field to check on his brothers. Joseph’s dreams began to fade when they grabbed him, threw him in a pit, and later sold him to some slave traders who happened by. In Egypt, the traders sold Joseph to Potiphar, the captain of the palace guard. It wasn’t Joseph’s perfect day!

Even in that miserable situation, God did not forget Joseph. “The Lord was with Joseph so that he prospered, . . . the LORD gave him success in everything he did, . . . Potiphar put him in charge of his household,” (Genesis 39:2-4, New International Version).

When others do us wrong we may find ourselves in difficult circumstances. However, even in that imperfect place, when we keep ourselves under God’s hand we will experience His favor.

Joseph’s life seemed to go from bad to worse. Because he was “well-built and handsome” (v. 6), Potiphar’s wife wanted to sleep with him. When he refused, her “love” soured into bitter vindictiveness, and Joseph was sent to prison.

We may have a small reprieve, and then suddenly our lives become more painfully tangled than we could have believed. Does that mean God has forsaken us? Not at all! “While Joseph was there in the prison, the LORD was with him,” (Genesis 39:20-21). God had a plan for Joseph in prison. His 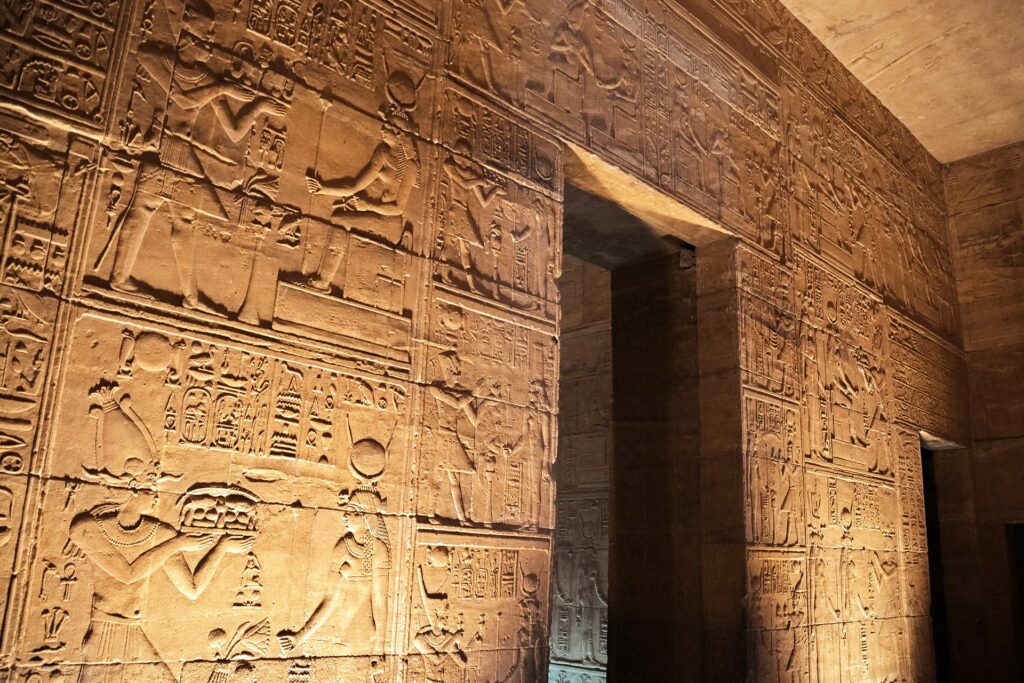 prison experiences eventually led him to the palace. Even when our lives are entangled through someone else’s sin, God’s favor rests on those who keep themselves under His hand.

While in prison, Joseph was summoned to interpret Pharaoh’s disturbing dreams. Pharaoh said, “Can we find anyone like this man, one in whom is the spirit of God?” (41:38). He put Joseph in charge of the whole land of Egypt (41:41). In tragedy, success, sorrow, and triumph, Joseph kept himself under God’s hand and God blessed him.

Joseph’s brothers came to Egypt for food during the famine; Joseph himself sent them home with food. He later said, “God sent me ahead of you . . . to save your lives . . . . So then, it was not you who sent me here, but God,” (45:7-8). No matter what tragic turns our lives may take, God will bless us and make us a blessing when we keep ourselves under His hand.