Faith is not merely obeying a set of doctrines or the Ten Commandments, nor is it wishing something into existence, denying reality, or trying to talk 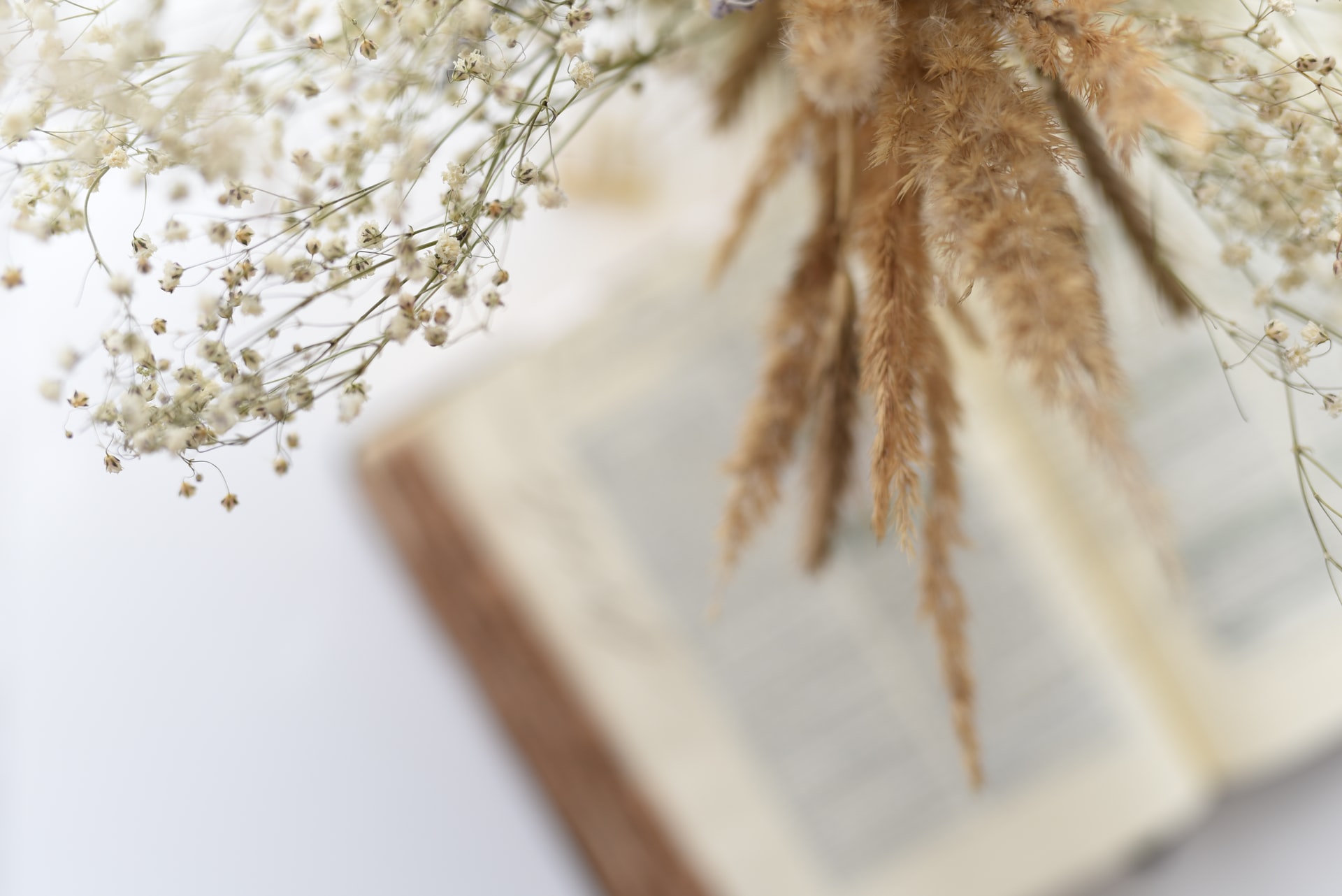 ourselves (and others) into believing something.

In this series we will look at some of the people of faith in the Bible and thereby attain a clearer picture of the nature of true biblical faith.

In the Old Testament Abraham manifested utter confidence in God’s faithfulness and willingly obeyed His commands. When we study Abraham’s life we see there were four components to his faith.

Abraham’s Faith Had a Source

God initiated Abraham’s faith; He was the source. Faith comes by hearing God’s message (Romans 10:17). In Genesis 12:1-3 God told Abraham to leave his country, his people, and his father’s household and go to a land that He would show him. “I will make you into a great nation and I will bless you; I will make your name great, and you will be a blessing. I will bless those who bless you, and whoever curses you I will curse; and all peoples on earth will be blessed through you” (vv 2,3).* Abraham received God’s message and obediently left his homeland.

Abraham’s Faith Had an Object

The object of Abraham’s faith was God–not Abraham’s desires, ambitions, plans, or circumstances. God told Abraham, “Do not be afraid . . . I am your shield, your very great reward” (Genesis 15:1). God told him that He would bless Abraham and Sarah with a son, even though they were both past childbearing age. Abraham’s descendents would be more numerous than the number of stars he could count in the heavens. Abraham believed the Lord, and God credited it to him as righteousness (Genesis 15:6).

Abraham’s Faith Made a Confession

In Genesis 22 God tested Abraham. He told Abraham to take his only son, Isaac, and sacrifice him as a burnt offering. God had miraculously blessed Abraham and Sarah with Isaac, and through Isaac all of God’s promises concerning Abraham’s posterity would be fulfilled. Nevertheless, Abraham set out with Isaac to fulfill God’s command. In verse 5, Abraham tells the servants who had accompanied them to stay behind while he and Isaac go on ahead to worship God. “Stay here with the donkey while I and the boy go over there. We will worship and then we will come back to you.” Notice that Abraham said, “We will come back to you.”

Abraham’s Faith Made a Commitment

Abraham was committed to obeying God, no matter the cost. Genesis 22:9-12 indicates that Abraham built an altar, bound his son, placed him on the altar, and was about to sacrifice him when God miraculously intervened. The angel of the Lord called out to him from heaven, “Do not lay a hand on the boy . . . Do not do anything to him. Now I know that you fear God, because you have not withheld from me your son, your only son” (9:12).

If God had not intervened, Abraham would have carried out God’s order to sacrifice Isaac. How do we know this to be true? Hebrews 11:19 says, “Abraham reasoned that God could raise the dead, and figuratively speaking, he did receive Isaac back from death.”

Abraham believed God and was faithful to Him because he was absolutely convinced of God’s love and faithfulness. He knew that God never changes and He cannot lie, and He is worthy of our complete trust.

What is the source of our faith? Have we put our trust in the Savior who gave His life for us? If we have confessed our sins and accepted His forgiveness, are we seeking God daily and putting His desires above our own?

God commended Abraham for his obedient faith. When we are committed to serving and obeying God regardless of our circumstances, He will also commend and reward us.