The Battle of the Mind

“For though we walk in the flesh, we do not war according to the flesh. For the weapons of our warfare are not carnal but mighty in God for pulling down strongholds, casting down arguments and every high thing that exalts itself against the knowledge of God, bringing every thought into captivity to the obedience of Christ” (2 Corinthians 10:3-5).

The Christian is locked in an intense war. Many of us however, are so interested in fighting an external war with the Devil, that we forget that the most important battle is not with external forces, but within our own mind, heart and thoughts. These verses contain the keys to victory in an area where most Christians are constantly defeated.

Paul reminds us that our weapons and strategy are not fleshly or carnal.

This is the first key to victory. Most Christians employ fleshly, psychological and human strategies to deal with spiritual problems. Many books that 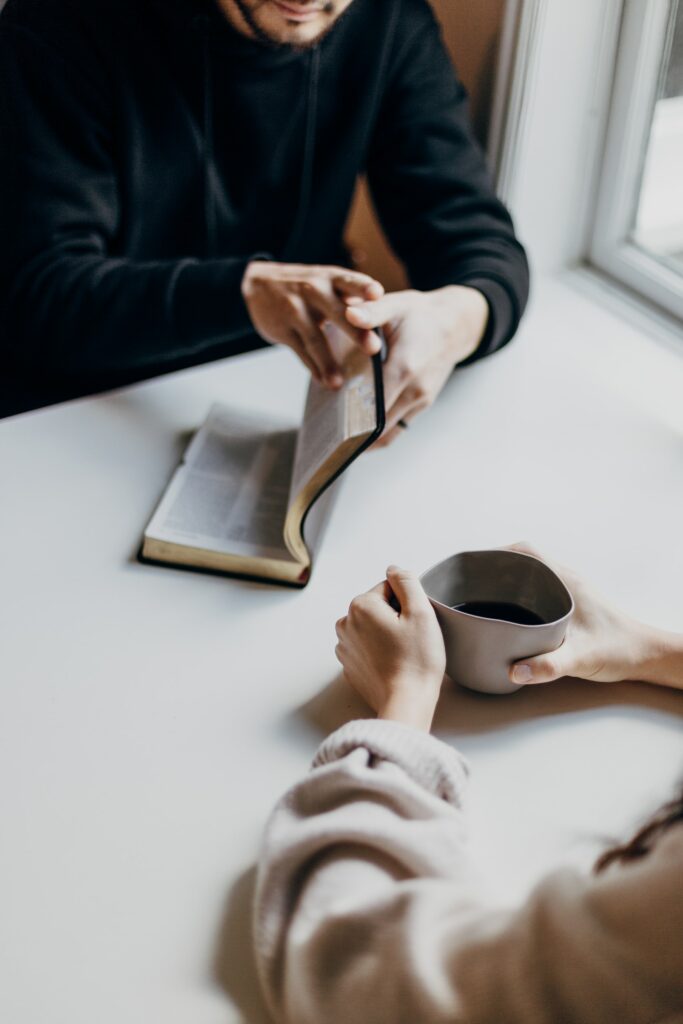 provide “seven easy steps to victory” employ human wisdom and add a few Bible verses to sanctify a system they have borrowed from the world. Strip those Bible verses out of the book or sermon and you are left with a motivational book or talk that the world will pay money to read or hear. When something is that acceptable to the world we need to question whether it is indeed authentic Christianity. I have no doubt that many of those formulas work to some extent, and for a while. They are just like the many “cures” for weight problems that are touted every day – they provide quick solutions, and may even work for a while, but in the end leave you worse-off than before.

Our battle is a spiritual one and can only be won when we employ the spiritual weapons that God has put at our disposal. Sometimes people don’t use these weapons because they seem simple, or too much like hard work. But they work because God has designed them and the Holy Spirit empowers them. In fact, the battle for (and in) your mind cannot be won unless you use the weapons God has given you.

Our weapons are mighty in God.

They are powerless in and of themselves, but in God they are mighty, powerful and able to bring every thought under control. These weapons include the Word of God (Ephesians 6:17), prayer (Ephesians 6:18) and the anointing of the Holy Spirit (Acts 1:8).

One of the reasons we need such strong weapons is because these thought-patterns are so deeply entrenched in our minds that they literally become strongholds. Paul did not use the word “strongholds” by chance. This is the same word which Philo the philosopher (probably known to Paul) had used to describe the bastion of arrogant human reason. Philo likened this desire of man to fortify his arguments against God to the tower of Babel. What does that all mean? It simply means that the thought-patterns that cause us to act as we do, become so powerfully entrenched in our minds that they become like military forts which are impregnable. Have you ever tried to reason with someone who is obviously wrong (by all standards – not just your own) and realized that you are up against a stone wall? Well, that is exactly what it is. They are strongholds built out of stone. Our arguments against God’s will, His Word and His wisdom become so fortified in our minds that nothing short of a miracle is able to penetrate them.

Such strongholds are built, stone by stone, argument by argument until they become a fortress behind which we hide from God and our responsibilities. They are built over years through self-justification and rationalizing our bad behavior, addictions and unacceptable values. They are further reinforced as we fill our minds with the world and its systems and values.

Often when we come across this in a person, they will have an almost irrational denial of reality and we say such a person is irrational or emotional (as opposed to rational). But the text refers to the reason as “arguments”. (The King James incorrectly refers to “imaginations”). The Greek word is logismos from the same root as “logic”. We all have rational, logical reasons why we are disobedient to the Lord. Allow me to share some hard-earned advice. Do not even try to argue with such a person. They are not interested and will simply retreat behind the castle of their reasons and begin to fire at you with all sorts of criticism.

So what are we to do to help others?

Our weapons are not human – remember? We can only allow the Word of God and the Holy Spirit to do the work. Our part is simply to pray. That is all. The Lord must change the person’s mind through His Word and Spirit and begin to tear those fortifications down. Without God, your attempts will simply cause the person to entrench themselves even more and go over to the attack. It is hard to learn not to argue with such a person, but to simply walk away and pray and trust the Lord to deal with them. Trust me, try to “help” them and you will only buy yourself much unnecessary 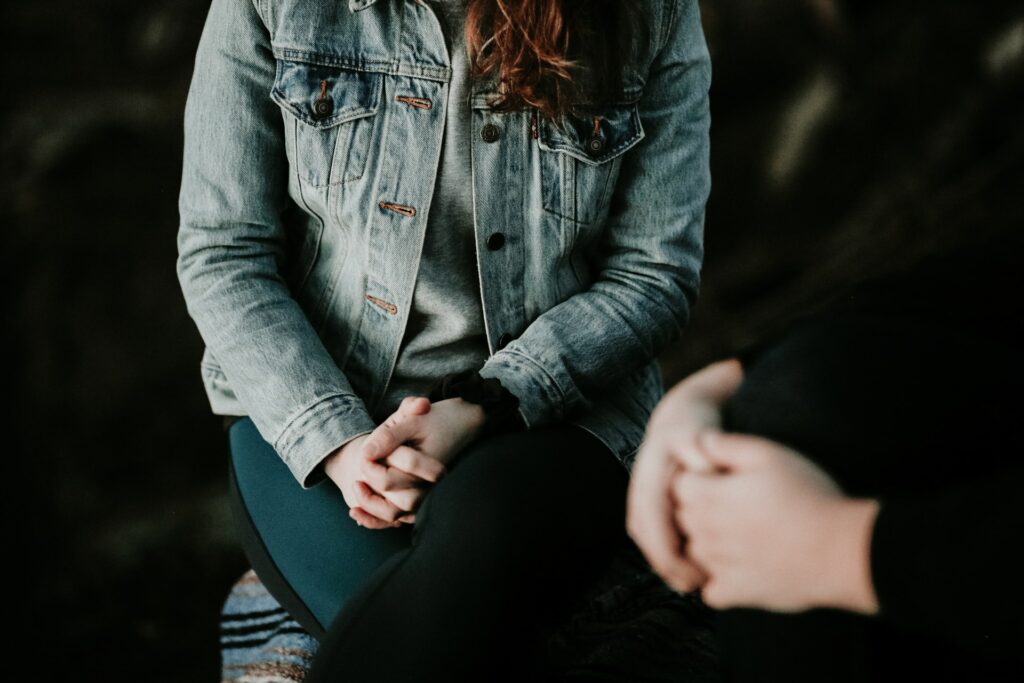 heartache and pain. One of the hardest things in Christian work is to hand such a person over to the Lord when we feel we should actually be doing something.

More important than other’s problems is the fact that each of us have such strongholds in our own lives. Strongholds of fear, doubt, unbelief, greed, lust, anger, addictions and the list goes on and on. There is only one place we can actively participate in this work of tearing down the strongholds and that is in our own lives. Sometimes we want to be free of the hold these things have in our lives, but often, we enjoy them and are not willing to let them go.

But the text reminds us that it is not just ourselves that are being wronged by allowing these thoughts to control us, but it is sin against The Most High. Paul speaks about “every high thing that exalts itself against the knowledge of God” (v5). Is that not what they did at the Tower of Babel? They built this tower in defiance of the Lord. That is what we often do when we harbor these things in our minds – we allow and encourage these things to lift themselves up in rebellion against God!

If we are going to be the people God wants us to be, these strongholds must be torn down and the thoughts hiding behind them brought under control.

Paul says these arguments that elevate themselves against God must be cast or pulled down.

Do you feel defeated even before you have begun? Maybe it is because you have been trying to overcome these entrenchments using human methods or in your own strength? It will not work and I hope you will have realized that by now. We need the dynamite power of the Holy Spirit to explode these fortifications. God can, and will do it – with our permission and cooperation. How?