People of the Bible

A series on prominent figures of the bible and the lessons we can learn from their lives by Charles Stanley.

God honors obedience. His Word tells us He had rather us obey Him than offer great and expensive sacrifices (1 Samuel 15:22). As we look at the life of Abraham, we find that obedience is the motivating principle in the life of a man who willingly obeyed God, not out of obligation but out of love. 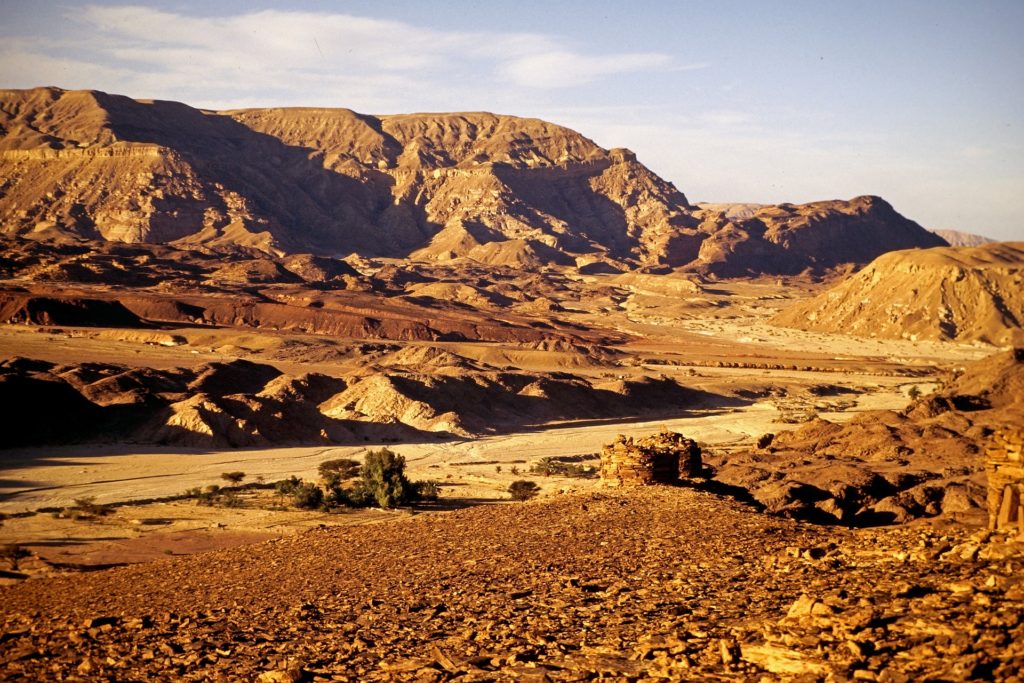 Abraham’s decision to follow the Lord did not come as a result of adhering to a set of rules. The Law was not given until much later at Mt. Sinai. Instead, Abraham’s obedience was purely one of heart devotion. When we look at his story, it is easy to become caught up in the obvious details of his faith–his willingness to leave his home in obedience to God’s call; his humility before the Lord in the wake of God’s divine covenant; and his willingness to sacrifice his son if necessary to demonstrate his obedience to the Lord. However, there is another dimension to Abraham’s obedience that is often overlooked, especially in light of the moral and spiritual decline taking place in our society today.

From the start, Abraham made right decisions. When God instructed him to move away from his home, which was the Chaldean land of Ur, Abraham responded by gathering his family and livestock and setting out for the land God had for him. Genesis 12:8 tells us that Abraham “went on toward the hills east of Bethel and pitched his tent, with Bethel on the west and Ai on the east. There he built an altar to the Lord and called on the name of the Lord,” (New International Version).

Oswald Chambers writes: “Bethel is the symbol of fellowship with God; Ai is the symbol of the world.” Pitching his tent in between the two regions tells us that Abraham had to make a decision. His desire to worship God and to live by faith won out over the pull of worldly pleasure, and Abraham continued on in his journey to receive the fullness of God’s blessing. 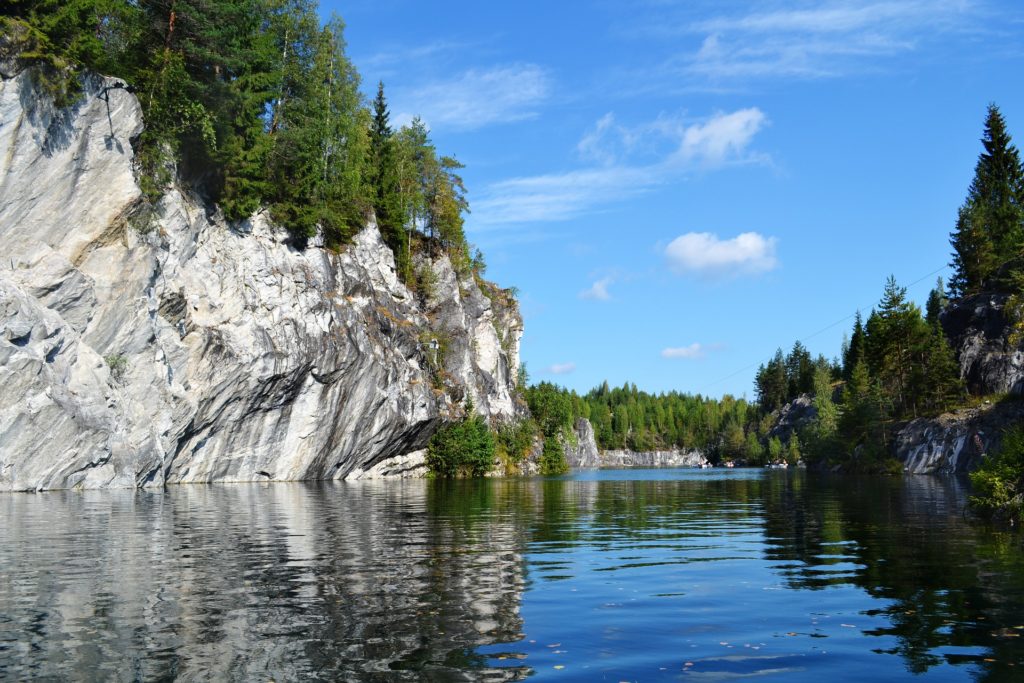 Yet an even greater test remained at his side. His nephew Lot was among the family members who left Ur with him. Soon it became obvious that Abraham and Lot needed to go their separate ways. While he knew of God, Lot had an underlying desire to live a worldly existence. He deliberately chose to live in the Jordan Valley which included the cities of Sodom and Gomorrah. Abraham, however, moved on to the more mountainous land of Canaan.

Lot understood that temptation and godlessness waited for him in the city of Sodom. Genesis 13:12-13 tells us, “…Lot lived among the cities of the plain and pitched his tents near Sodom. Now the people of Sodom were wicked and were sinning greatly against the Lord.” In his greed, Lot made the choice to dwell in the “well watered” land of the Jordan Valley and in doing so suffered the consequences. 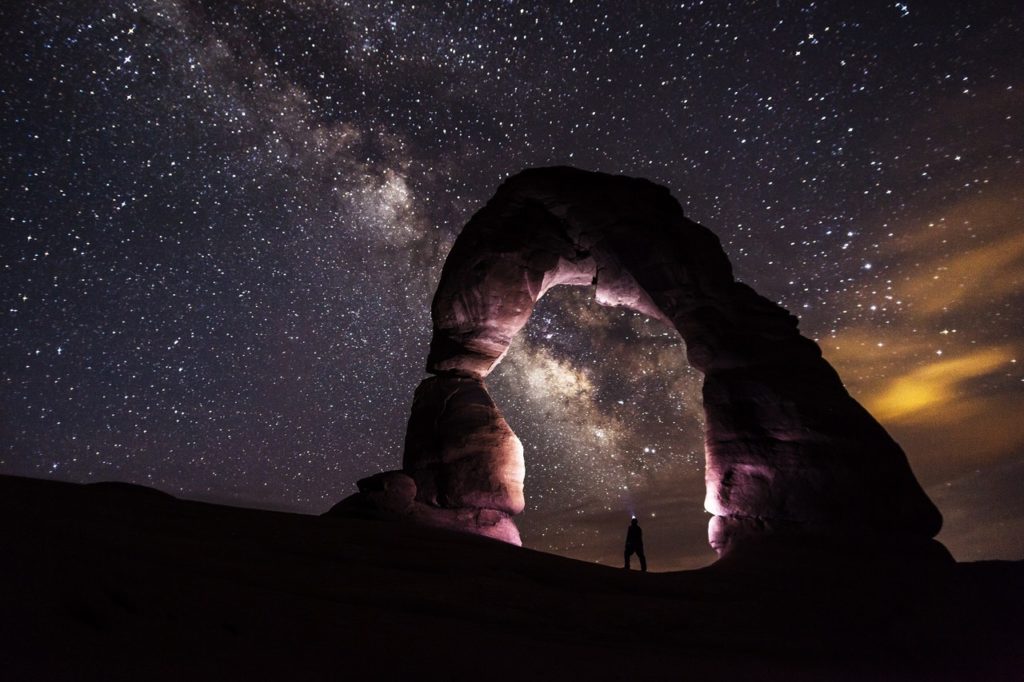 There will come a point when God will give you an opportunity to choose His way over that of the world. It may mean a choice between friendships or of a certain activity. Anything that separates and divides your devotion to the Lord comes at a severe spiritual cost. Lot did not walk with the Lord, at least not in the way Abraham did. His compromise and lack of spiritual obedience were sources of constant difficulty. However, Abraham’s obedience moved God to give him a mighty promise: ‘He took him outside and said, “Look up at the sky and count the stars—if indeed you can count them.” Then he said to him, “So shall your offspring be… I am the Lord, who brought you out of Ur of the Chaldeans to give you this land to take possession of it,’ (Genesis 15:5,7).

Obedience to God is a true characteristic of a man or a woman who is mighty in spirit. Abraham easily could have gone the way of Lot by dwelling among those who were godless in their beliefs and actions. However, his love and faith in God kept him steadfast in his commitment to the Lord.

God always blesses obedience. Just as He blessed Abraham, His desire is to bless you whenever you obey Him. But like Abraham, you too will face the challenge to obey, which may mean going against what is popular with the world. However, as a child of God there is no other way for you to live other than the way of faith and obedience. To live apart from these would be to settle for something much less than for what God has for you. 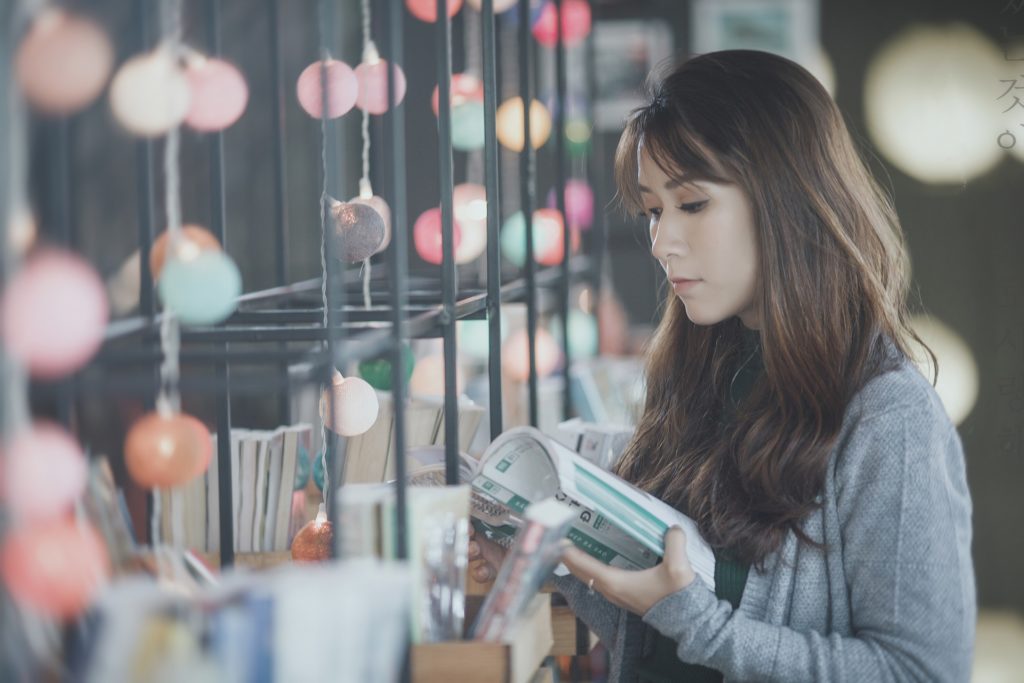 Will you go the way of Abraham or the way of Lot? God spared Lot’s life twice because Abraham interceded on his behalf. However, Lot never received the blessing Abraham lived to enjoy, because compromise was his ruling companion. Like Abraham, you are called by God to be a person who is mighty in Spirit. His blessings await you, but you must seek Him and trust Him to lead you every step of the way.

Father, forgive me for the times I have lived the way Lot lived–knowing You but not fully committed to You. I choose to live by faith and pray for Your wisdom as You lead me the way You led Abraham.