King of Righteousness, King of Peace

A two part series on Melchizedek by Jim Thornber.

1. King of Righteousness
2. King of Peace

For this Melchizedek, king of Salem, priest of the Most High God, met Abraham returning from the slaughter of the kings and blessed him, and to him Abraham apportioned a tenth part of everything. He is first, by translation of his name, king of righteousness, and then he is also king of Salem, that is, king of peace. He is without father or mother or genealogy, having neither beginning of days nor end of life, but resembling the Son of God he continues a priest forever. Hebrews 7:1-3. 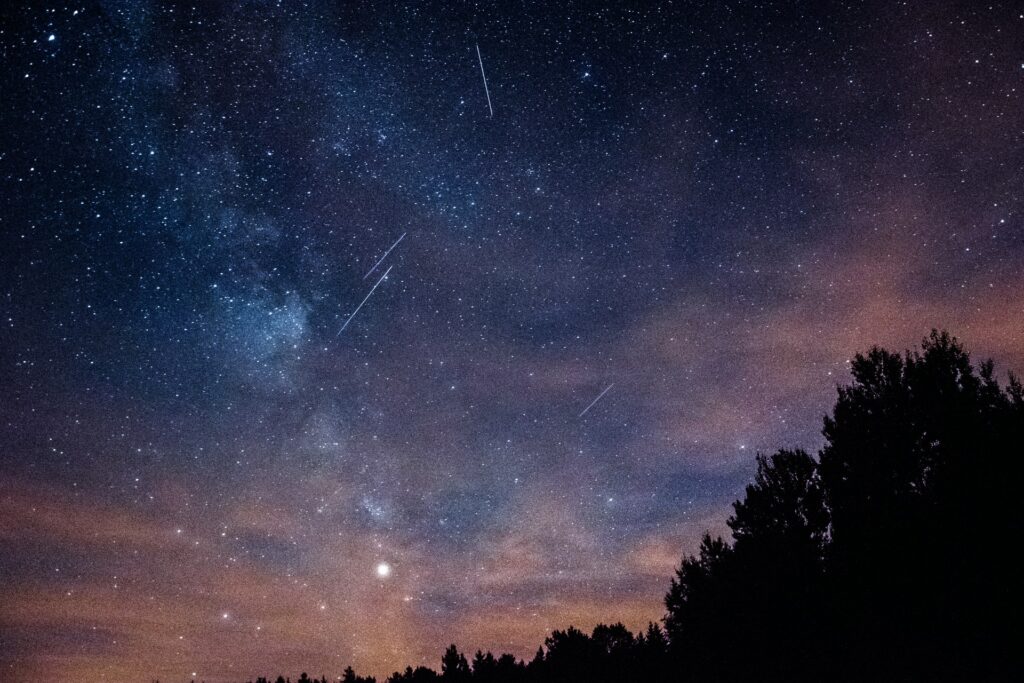 We are told in the Garden of Eden that One would come to bruise the head of the serpent, but we only understood that portion of God’s Word after Jesus came and defeated the enemy. Moses built the tabernacle after the pattern that God gave him, but only after the world saw Jesus would the significance of the tabernacle come into the full light of God’s plan of redemption. As we study the Book of Hebrews, it is wonderful to read how a meeting between two leaders on a battlefield 21 centuries before Christ would become the jumping-off point for one of the central themes of the epistle. It is Christ’s comparison with Melchizedek—rather, Melchizedek’s comparison with Christ—that will occupy the author of Hebrews for the rest of the chapter. We must keep in mind the author’s main point of this section of his letter, and that is to prove that Melchizedek is greater that Aaron, and therefore Christ is greater than Aaron, for Christ is of the order of Melchizedek, not of Aaron. And since Christ is after a different priestly order than the order started by Aaron, then ‘there is necessarily a change in the law” (7:12), and there is, for we now abide under the law of Christ (see 1 Corinthians 9:21; Galatians 6:2). Abram did not know the significance of that first encounter with Melchizedek or his future comparison and relationship with Christ, but the relationship was there, and in the perfect order of God nothing is left to chance, nothing is left unknown, and though we may not comprehend them now, there are no irrelevant encounters between a person and his God.

In chapter 7 of Hebrews we find the author continuing his theme of showing how Christ is superior to everything associated with the Jewish form of worship. He has already been shown to be superior to the prophets, angels, Moses, Joshua, and Aaron, and now we are going to see how the author compares Melchizedek with Jesus. But before we can compare the two, we must first look at the life of Melchizedek, gathering all the information about him that is contained in Scripture.

So who was Melchizedek?

Many writers have gone to great lengths to identify this mysterious figure. We know that he was the king of Salem, and that his name means 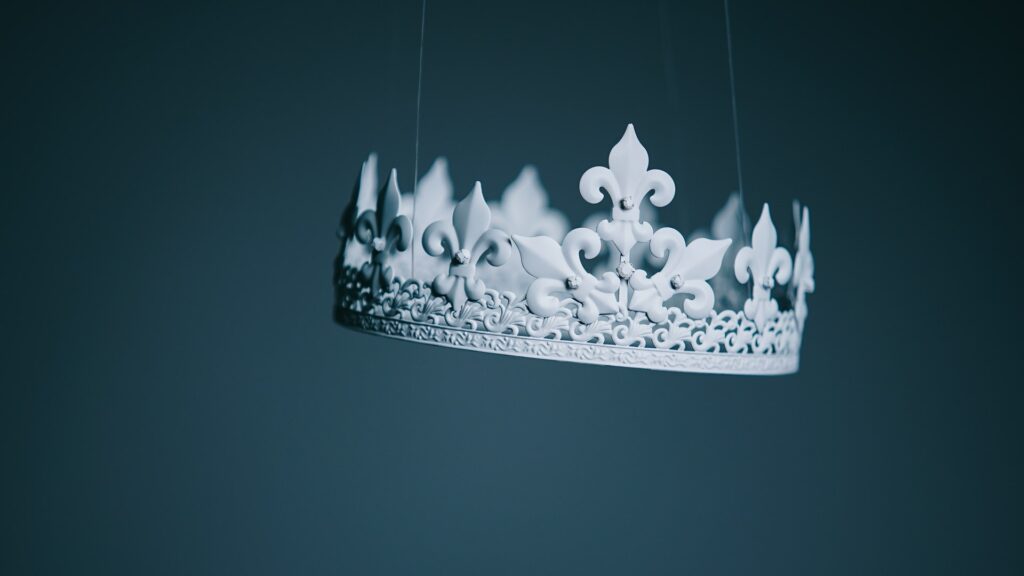 ‘righteousness.” We know that he was the priest of God Most High and that he exacted tithes from Abram. Some have insisted that, because he was ‘without father or mother or genealogy, having neither beginning of days nor end of life” (7:3), he was a divine person, or an angel, or that he was Christ appearing in a theophany as He did when He appeared to Joshua (Joshua 5:14) and in the furnace of Babylon (Daniel 3:25). Others have engaged in great speculation regarding his nationality, family, etc. But Scripture remains silent on these things. The Holy Spirit prompted the author of Hebrews to compare Jesus with Melchizedek, pointing out that neither is a priest based on genealogy. The purpose of Hebrews 7 is to remove the difficulty in the minds of these Hebrew readers regarding Christ’s superiority over the priesthood of Aaron, not to determine the exact person and nature of Melchizedek. Some things in Scripture will always remain a mystery to us, and to dig any further into Melchizedek’s life would be to miss the central point of this chapter. Besides, the author has already told us, ‘Every high priest chosen from among men is appointed to act on behalf of men in relation to God” (Hebrews 5:1). Every high priest, including Melchizedek and the Son of Man, was ‘chosen from among men.” To be in possession of human nature was a requirement in order to be a high priest (5:3). If Melchizedek was actually Christ in the Old Testament, then he would not yet have taken on human nature and therefore would not be qualified to be a high priest. It must also be noted that it was as a priest, not a man, that Melchizedek lasts forever (7:3). In the same way Jesus remains our high priest in heaven, ‘now to appear in the presence of God on our behalf” (Hebrews 9:24), interceding for us (see Romans 8:34).

Before we can go any further in our study of this king of righteousness and peace, we must first look at the life of Melchizedek and see how it compares to the priestly life of Aaron. The differences between these two will be very important in our understanding of Jesus as our new High Priest.

The first thing that we notice about Melchizedek is that he has no genealogy.

He was ‘without father or mother or genealogy, having neither beginning of days nor end of life” (7:3). In order to be a priest after the order of Aaron, proof of a proper genealogy going all the way back to Aaron was absolutely necessary. When the Jews returned from their exile in Babylon, certain priestly families could not provide their genealogical records and were forbidden to be priests (see Ezra 2:61-63; Nehemiah 7:63-65). So the first difference we see between the two priesthoods is that the Aaronic priesthood depended upon genealogical descent, whereas the priesthood of Melchizedek depended upon his personal qualification alone. The priesthood of Melchizedek was based on who he was, not on what he inherited. This lack of genealogy regarding Melchizedek is in direct contrast with the rest of Genesis, where long lists of genealogies constantly occur.

The next difference that we see comes from a study of his name.

The next difference between Melchizedek and Aaron is seen in the administration of their priestly duties.
During the time of Aaron, the people brought their tithes to him and the Levites. The Levites were not given land like the rest of their brethren, but lived off the offerings brought to the Lord, for the Lord was their inheritance (see Numbers 18:20, 21). But we see in the Genesis account of Melchizedek that Abram brought a tithe to Melchizedek, showing the superiority of Melchizedek over Abram. Abram was a patriarch and therefore superior to his descendants. Since Melchizedek blessed Abram, and ‘the inferior is blessed by the superior” (7:7), Melchizedek is shown to be greater than not only Abram, but also his descendants.

All of this now points us to the priesthood of Jesus. 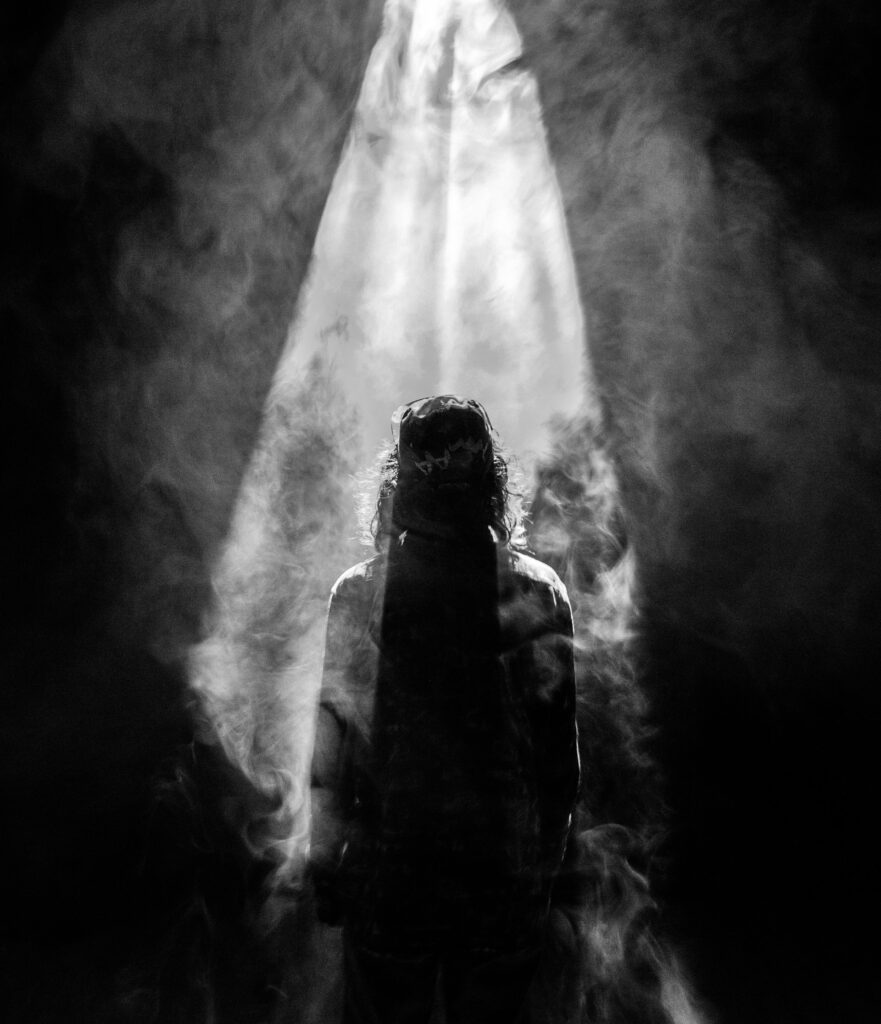 Melchizedek is like Jesus in the way that the earthly tabernacle built by Moses was patterned after the one in heaven. Melchizedek and the Mosaic tabernacle were both types. They were figures, representations, or symbols of something to come. They were both symbols of the actual person, Jesus Christ. As the tabernacle of Moses was the type and Jesus was the antitype, and as the antitype determines the significance of the type, so Jesus determines the importance of Melchizedek, not the other way around. Because Melchizedek was a type of Christ, then our emphasis as we study needs to be on Christ. Knowing more about Melchizedek, because he was ‘resembling the Son of God,” will help us to gain further insight into the nature and character that Melchizedek represents, namely, Jesus. To gain further insight into the character of Jesus and His plans for our relationship with Him, we need to return to the story of Melchizedek in Genesis 14 and take extreme care to notice the sequence of events.

After Abram’s nephew Lot was carried away in the battle among the nine kings (Genesis 14:1-9), Abram came to the rescue. He enlisted his 318 trained men (Genesis 14:14) and routed the four kings who had captured Lot. On his way home, Abram was met by the grateful king of Sodom who proposed to Abram, ‘Give me the persons, but take the goods for yourself” (Genesis 14:21). But Abram declined to keep anything for himself because of an oath he had just sworn to ‘the LORD, God Most High, Possessor of heaven and earth” (Genesis 14:22). For immediately prior to his meeting with the king of Sodom, Abram met another king, this one from Salem, who was not involved in the previous war among the nine kings. Abram would give nothing to the earthly king of Sodom, but he immediately gave a tenth of everything to God’s priest Melchizedek (Genesis 14:20). Genesis 15:1 says, ‘After these things the word of the LORD came to Abram in a vision: ‘Fear not, Abram. I am your shield; your reward shall be very great.’” It is at this time that God promises to Abram offspring as numerous as the stars in the heavens (Genesis 15:5). Abram believes God, and the LORD ‘counted it to him as righteousness” (Genesis 15:6).