In Pursuit of the Disobedient

A 7 part series on Jonah by James D. Thornber.

1. Disobedience Leads Us Away From God’s Will
2. Disobedience Does Not Lead Us out of God’s Presence
3. Our Disobedience Affects Those around Us
4. Jonah Was Honest about His Disobedience
5. Eliminating the Disobedience
6. Starting Again in Obedience
7. God’s Response to Repentance

Disobedience Leads Us Away From God’s Will

Most of us are familiar with the story of Jonah. He was the prophet from Israel who, when told to go east to Nineveh and preach God’s word, took a boat west. Then, by taking the world’s first submarine ride, Jonah ended up in Nineveh anyway and preached so well that 120,000 people repented and were 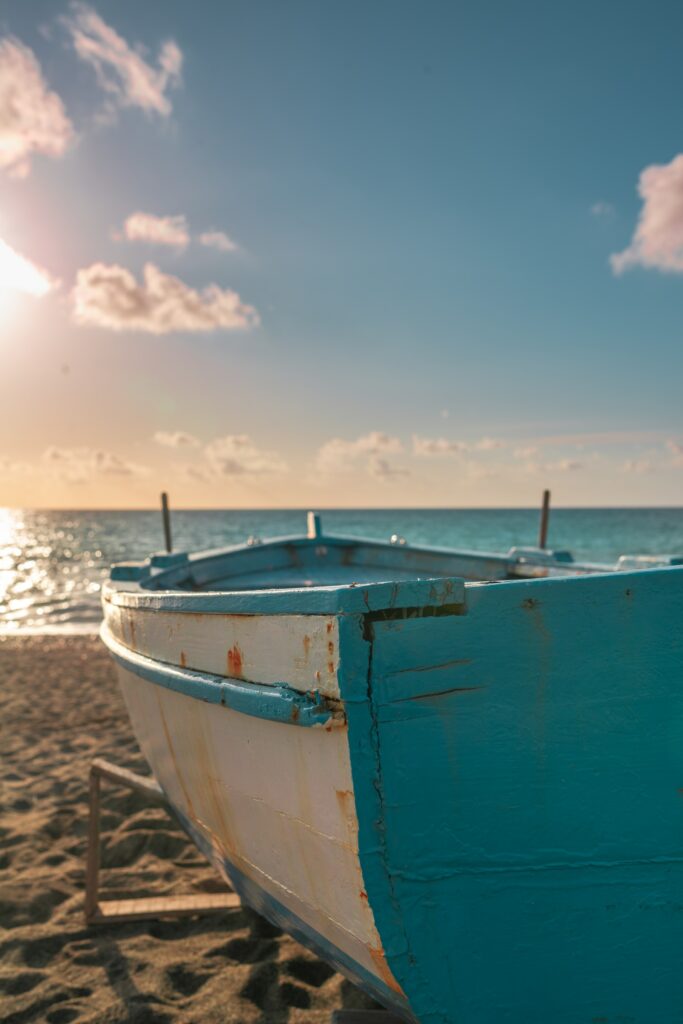 spared God’s wrath. Jonah then got mad at God, and God had a little chat with Jonah. But as is the case for all of Scripture, the main emphasis is not on the work of man, but on the will of God.

Although we tend to think that the Book of Jonah is about the disobedient wanderings of a Hebrew prophet, it is really the story of how God is master of the earth, the land, the sea, and if invited, even the human heart. It is the story of how God, in pursuit of one disobedient group of people, in the end captures four: the sailors, Jonah, the Ninevites, and later, Israel.

The book opens with God saying to Jonah, “‘Go to the great city of Nineveh and preach against it, because its wickedness has come up before me'” (1:2, NIV).Jonah, however, knows that if he preaches and the people repent, then God will forgive them, and since the Assyrians are the enemies of Israel, Jonah doesn’t want God to forgive his enemies, so he takes the first boat out of Joppa. God says go right; Jonah responds by going left. I once headed west when God had directed me east, and it took months to admit to God that His plan was better than my disobedience, and then I found myself right back where God had asked me to obey Him in the first place. Does that sound familiar?

God, who is ever in pursuit of the disobedient, will never give up the chase. He chased Adam and Eve, He chased Israel for centuries, He chased Jonah and Nineveh, and through Calvary He chased you and me. Of course, He wouldn’t have to chase us if we would simply obey Him in the first place, but that doesn’t seem to be the way of humankind. In the Book of Jonah, God has compassion upon the people of Nineveh because He sends a prophet to preach against them.

Jonah, of course, doesn’t want his enemies blessed, so when he hears the message, “Go east,” Jonah promptly heads west. In modern terms, God told Jonah to go to Iraq, and Jonah headed for Spain. The first thing we learn from Jonah is that disobedience will always lead us in the opposite direction from God’s will. It is spiritually impossible to walk in obedience to God’s will and disobey His instructions at the same time. Furthermore, whenever we disobey, our natural response is to hide. Jonah went below deck to sleep; Adam and Eve sewed leaves together to cover their nakedness and hid in the bushes when they heard God approaching. But, as we will see in our next article, even though our disobedience leads us away from God’s will, it does not lead us out of His presence.