A series on living like Jesus by James D. Thornber.

In 1988, I took a brief excursion in my walk with Christ and joined The Brothers and Sisters of Charity, a monastic community in Northwest Arkansas. For the next four years, I was the world’s only monk who was also a licensed minister with the Assemblies of God. In 1990, when I made a three-year commitment to poverty, chastity, and obedience, I also put on the clothing of a monk–a brown, one-piece hooded robe called a “habit.” 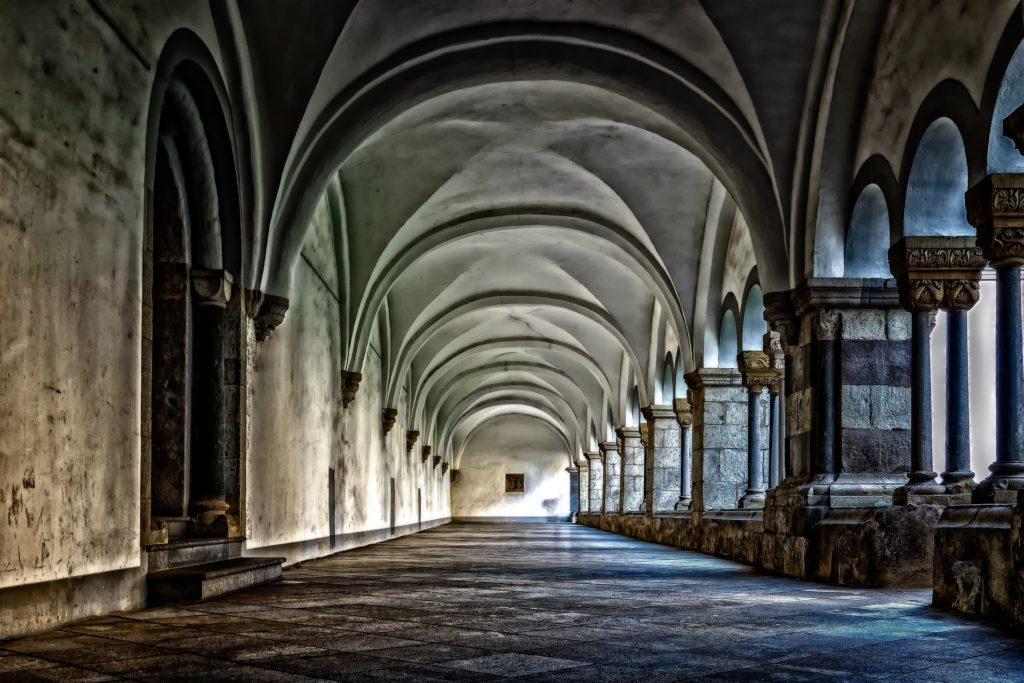 Having grown up in Southern California and wearing either shorts or Levis most of the year, learning to walk in a long, dress-like garment that nearly touched the floor took some practice. But with the help of John Michael Talbot, the founder of the community, I was able to wind my way through the trickiest of situations. I learned to walk up and down stairs, modestly get in and out of cars, and even ride a camel! This new way of dressing, which symbolized a new way of living, brought to my mind a way of illustrating our Christian walk after we have clothed ourselves with Christ (Galatians 3:27). Simply stated, putting on the clothes of Christ will change the way we walk, the way we worship, and the way we work.

Not long after I left the community, our church had a ceremony for the Stars–those girls who have completed the Missionettes program. They all came to church one night in long gowns, and they had to walk up a couple of stairs in order to reach the platform. While I was standing in the back talking to one of the mothers, her daughter came up to me, and in a hushed tone said, “Jim, how do you walk up stairs in a long dress?” Without words, I showed her how to modestly maneuver her dress, and she imitated the feat perfectly, climbing onto the platform without a hitch. I’m still amused that she asked me, and not her mother! 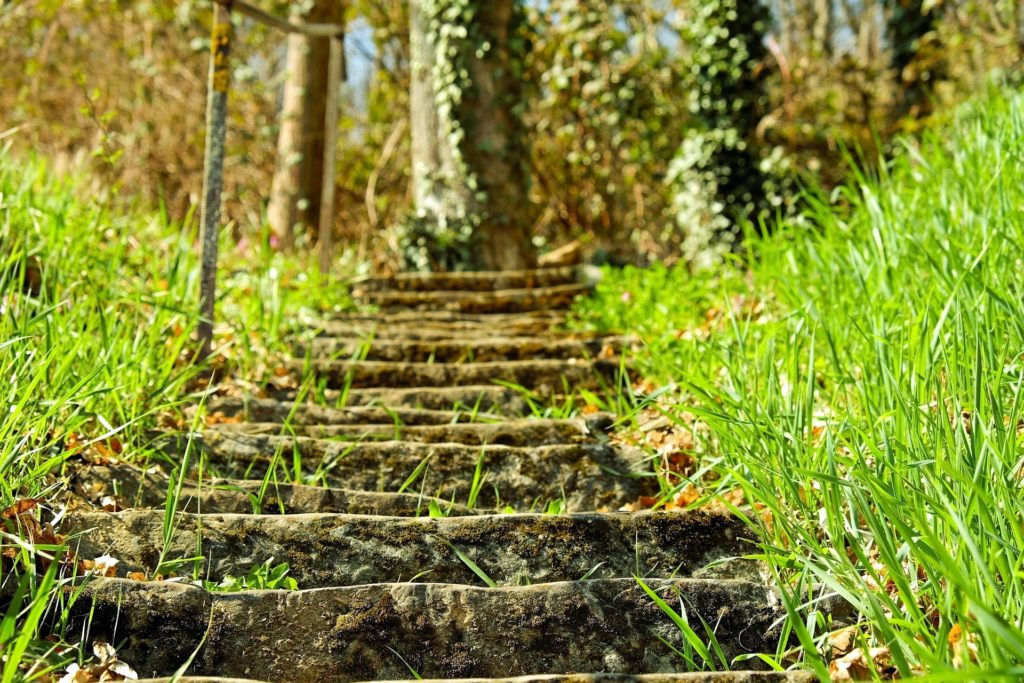 First John 2:6 says, “Whoever says he abides in him ought to walk in the same way in which he walked,” (English Standard Version). When we first become Christians, we may spend time asking, “What would Jesus do?” because walking like Jesus is not something we’ve become accustomed to. Like walking up stairs the first few times in my new habit, we have to think about it. But after a while, walking like Jesus becomes our first nature, and our spirit knows what Jesus would do, and does it, just as I no longer had to think about how to walk up the stairs. It had become first nature.

The Greek word for “walk” in 1 John 2:6 is peripateo, which means “a designation for conduct of life.” Peripateticism is a philosophy, or the teaching method of Aristotle, who would teach while walking about the Lyceum in Athens. So, a better translation of this passage might be, “Whoever claims to live in him must designate the conduct of his life as Jesus did.”

Are we conducting our lives as Jesus did, and by doing so, living a life that is worthy of imitation (1 Corinthians 11:1)? A young girl sought my advice because she had seen me handle a situation she was about to encounter. Others have sought my advice because of the way they have heard me handle the Word of God. Is our walk leading people to seek our counsel on how to live for Christ? The hard question we should all ask ourselves is, “What am I teaching by the way I walk and conduct my life?”