Are There Apostles Today?

1. What is an Apostle?
2. What do Apostles Do?
3. What Would Apostles Look Like Today?

What is an Apostle?

Are there apostles today?

That sort of depends on what you mean by an apostle. If by “apostle” you mean one of the Twelve, which is the most common use of the term in the Gospels, the answer must be No. If by “apostle” you mean someone who writes Scripture, although most biblical apostles didn’t write Scripture and not all New Testament authors were apostles, the answer must be No. By definition, the “canon,” or measuring stick, for revelation is the agreed-upon works either endorsed by Jesus—the Hebrew Bible—or written by witnesses of Jesus or their immediate circle. One need not claim that any spiritual gifts have ceased to claim that the first century has ceased!

Apostles besides the Twelve

But if by “apostle” you mean other commissioned agents of the Lord besides the Twelve, no text suggests that these must cease, so I am inclined to think that this ministry continues, and remains one of the ministries necessary to bring Christ’s body to maturity (Eph 4:11-13). (Sometimes people aver that an apostle must have seen Christ, based on 1 Cor 9:1, but Paul there asks three rhetorical questions, and apostleship is equated with seeing Christ no more than it is equated with being free. 1 Cor 15 also does not equate apostleship with seeing Christ.)

Although the foundation stones of the New Jerusalem include the twelve names of the twelve apostles of the lamb (Rev 21:14), Revelation endorsed still testing those who claimed to be apostles (Rev 2:2). The Didache, a Christian document from the late first or possibly early second century, also advises testing apostles (Did. ch. 11). Later apostolic fathers often settled into using the title just for the Twelve plus Paul (a combination usage nowhere followed in the New Testament itself), but the New Testament usage is wider.

What “apostle” in the broader sense means is a legitimate debate, since the New Testament never provides a definition. Putting together the Twelve and the wider use in Paul, I suspect that “apostles” are people who lay foundations in new areas (Rom 15:20). Today we might think of those laying new ground in previously unevangelized regions or spheres. They also mentor other leaders there to multiply the work.

Many such pioneers do not claim the title for themselves; yet some who are not pioneering anything do aspire to the title. What does it mean in the latter case to “test” apostles (Rev 21:14)? That (rather than a debate about the continuation of apostles) is what this post primarily addresses.

Today there are reports of people claiming to be apostles and calling others to accept their authority, sometimes summoning them to abandon denominational or other ties. What should we make of this reported behavior?

Various uses of the title in various churches

Before I suggest some criticisms of that agenda, let me first qualify what I am not saying. First, a criticism of the movement does not depend on the theological and biblical question of whether apostles exist past the first century. Christians hold various views on this point. Certainly the idea of continuing mission as “apostolic” in a general sense is not new; thus for example Bartholomew I Ecumenical Patriarch of Constantinople addressed the Synod of Bishops of the Catholic Church on Oct. 18, 2008: “Missions and evangelization remain a permanent duty of the Church at all times and places; indeed, they form part of the Church’s nature, since she is called ‘Apostolic’ both in the sense of her faithfulness to the original teaching of the Apostles and in that of proclaiming the Word of God in every cultural context every time” (http://www.focolare.org/repository/PDF/081018_InterventoBartolomeoI_en.pdf, accessed Nov. 28, 2015; I owe this reference to Scott Sunquist, The Unexpected Christian Century, Baker Academic, 2015, p. 181).

Likewise, Francis Asbury, the inaugural leader of U.S. Methodism, labored for “an apostolic order of poverty and itinerancy” (Cracknell and White, Methodism, 48) and “an apostolic form of Church government” (his valedictory address of 1813, reproduced in Christian History 114 [2015]: 39). 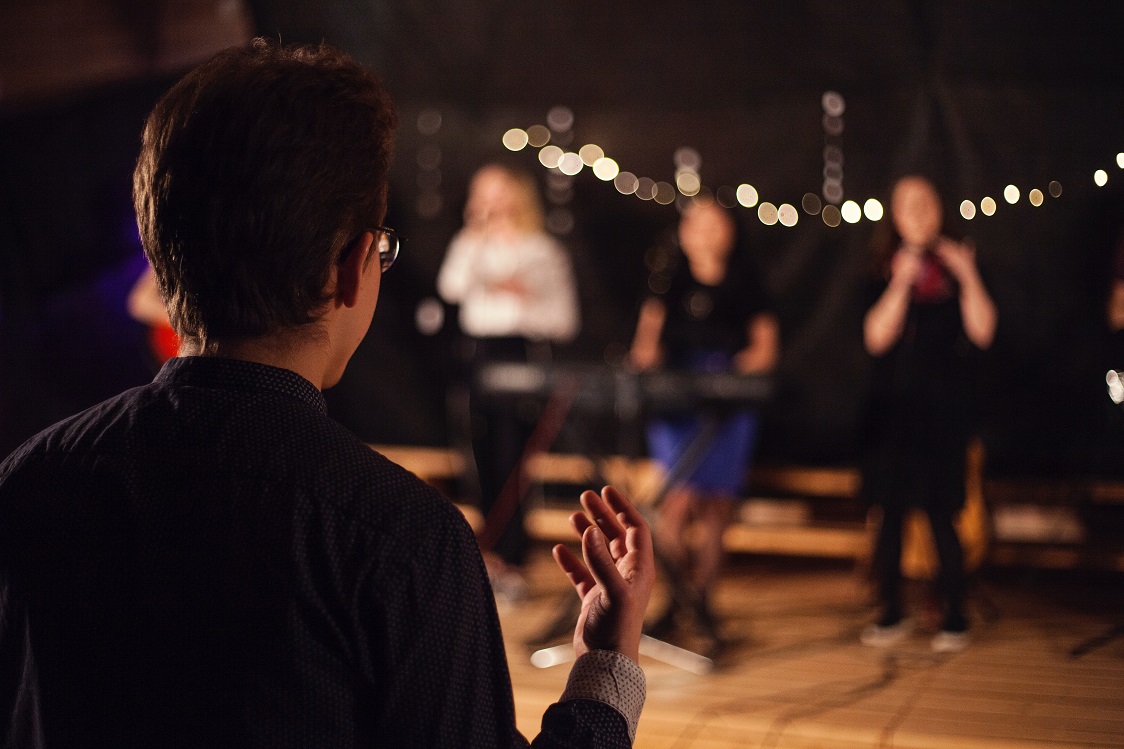 Although virtually everyone agrees that the Twelve and (an entirely separate question) the writing of Scripture are complete, some argue that there is a sort of apostolic succession among bishops. Others use the broader Pauline sense of apostleship and believe that this gift continues (as missionaries, church planters, or perhaps specially influential founders of movements such as John Wesley). Personally, I do not find compelling any biblical arguments that apostleship in this broader sense had to cease (nor that it requires a resurrection appearance, which I believe misreads the relevant texts). I will not argue that point here, however, because the issue here is a different one.

All of that is beside the present point: Christians have disagreed among ourselves over issues of church order for centuries, and most of us would acknowledge that we have structures in our denominations or movements that are not mentioned in Scripture. The issue is whether those who are behaving in the way mentioned above fit the biblical understanding of apostolic ministry, and that, I believe, is a legitimate question. Recall the commendation of the church in Ephesus in Revelation 2:2: “You tested those who call themselves apostles, yet are not, and you found them to be false.” The early Christian document called the Didache urges Christians to welcome those who call themselves apostles as agents of the Lord (Did. 11.4). If, however, the apostle seeks support rather than opportunity for ministry, the Didache cautions, he is a false prophet (Did. 11.6). Of course, in those days one did not need to pay for air time.

The second qualification is that some simply employ the term as a leadership title, the way other churches have “bishops” and the like. Again, Christians already disagree among ourselves regarding church order, and usually this does not keep us from getting along. If people are seeking not titles and positions but are seeking to influence people positively, they are doing what any good writer or minister seeks to do. Whatever we call them, we simply need to evaluate whether their influence is positive.

Moreover, if apostleship in the sense of influential leaders does continue beyond the first century, some influential leaders today might fill that role whether or not the rest of us think that use of the title is discreet. One of the first people who comes to my mind is a noncharismatic (though not anticharismatic) friend who has exercised huge influence for Christ in Nigeria, where he has spent decades in ministry. Whatever one thinks of “apostles” today, his ministry seems closer to that New Testament ministry category than to any other that I can think of. I am not sure that he would own the title for himself. I knew a church planter in Congo named Eugene Thomas who had a similar ministry; he didn’t believe that apostles or tongues were for today, but apart from apostolic “signs” (2 Cor 12:12), he fulfilled most of the other “criteria” for the broader definition.

What should real apostles look like? That will be the subject of part 2 (to be continued).