Coming from a dysfunctional family does not mean that you will necessarily turn out badly. God used Joseph greatly, and there is no denying that he came from a dysfunctional family. His brothers planned to kill him until one of them decided that it would be more profitable and less impious to sell him into slavery instead. Of course, they do not expect him to survive the latter situation either (cf. Genesis 44:20)! 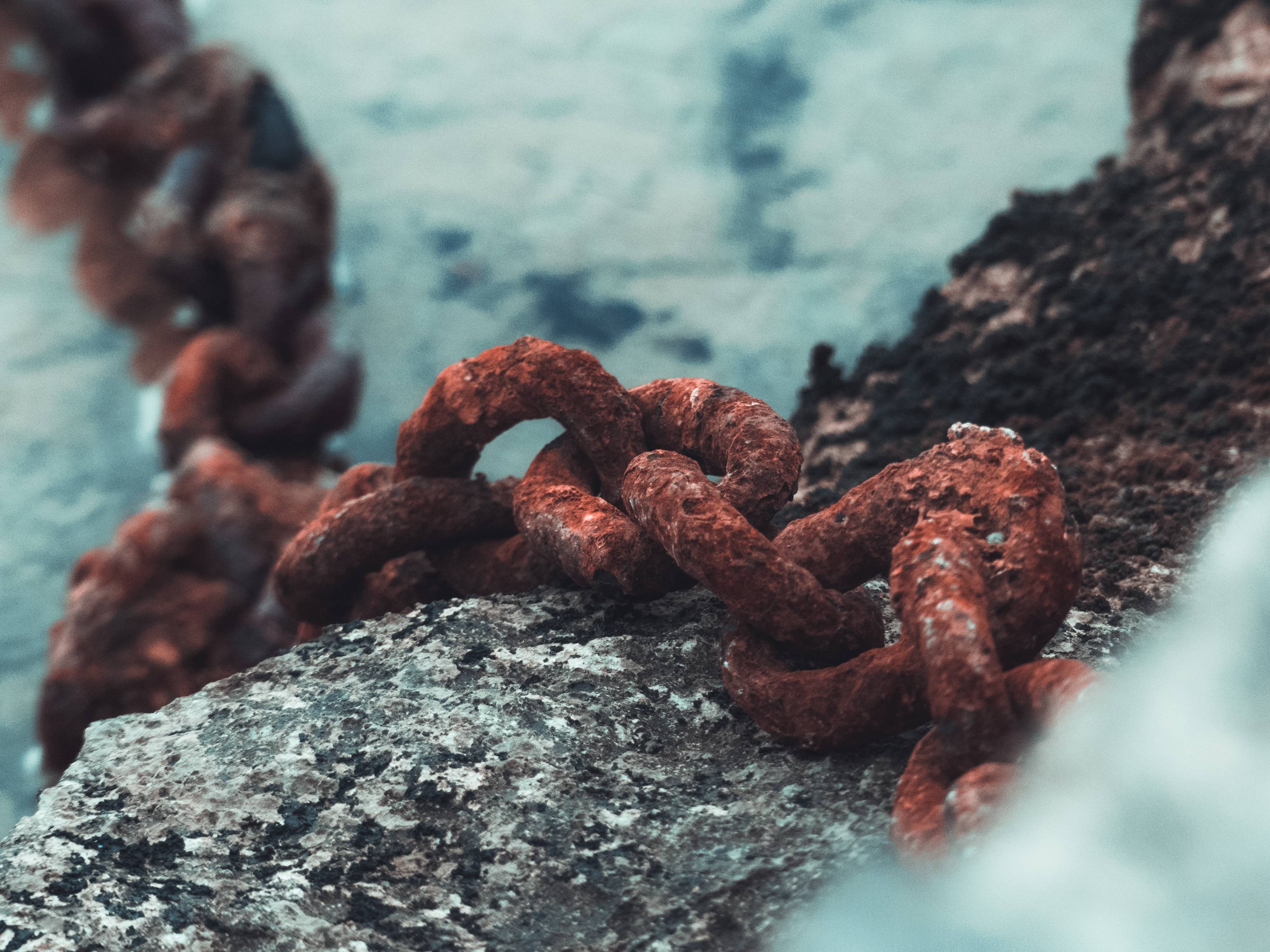 Slave trading in antiquity usually involved prisoners of war, their descendants or persons enslaved without a war. Enslaving free persons not taken in war was viewed as kidnapping, an offense punishable by death both in the later law of Moses (Exodus 21:16; Deuteronomy 24:7) and some other Middle Eastern legal collections. As someone enslaved for money rather than in war, therefore, Joseph was illegally kidnapped (Genesis 40:15).

His brothers sold him to a passing caravan of Ishmaelites for twenty shekels of silver (37:25), the average price of a slave in this era (inflation later drove this to thirty shekels, Exodus 21:32). What is striking is the providential timing that both spares Joseph’s life and transports him to an Egyptian household. The caravan is passing the brothers as they sit down to eat after throwing Joseph in a pit (Genesis 37:25). Even in the midst of Joseph’s suffering and his brothers’ evil activity, God is at work behind the scenes. Knowing the future, God is at work to arrange for the future deliverance of not only Joseph, and not only his family (45:7), but many people in Egypt and the Levant (50:20).

When Judah asks what unjust gain (the meaning of the term for “profit” or “gain” in Genesis 37:26) they could get from killing their brother, one might expect him to repudiate unjust gain altogether. Instead, he suggests sparing their brother by selling him to the traders (37:27). Unlike Reuben, Judah does not spare him simply in hopes of later setting him free. He makes a profit. The narrative  highlights the participants’ depravity, and the fact that these traders are “Ishmaelites” underlines the brothers’ folly. Here, the free line of Isaac sell one of their own to the putative descendants of Isaac’s slave brother Ishmael.

That the traders are also called “Midianites” reinforces the offense. Both Ishmael and Midian are names of Abraham’s sons by concubines of some sort, of less status and wealth than the brothers’ grandfather Isaac (cf. Genesis 25:5-6; 1 Chronicles 1:32). (Midianites also frame two narratives together in the Torah. They bring Joseph into Egypt in Genesis 37:36 and later receive Moses from Egypt in Exodus 2:15-22.)

Admittedly, these might not be literal Ishmaelites. Keeping in mind the recent vintage of Genesis’s Ishmaelites (25:12-17) and Midianites (25:2, 4), it may be more likely that Genesis uses these designations here (37:25, 27-28, 36) more as a social type for nomadic traders than for Jacob’s literal relatives. (That is not because Abraham’s descendants necessarily would shy away from evil behavior such as slave trading. Joseph’s brothers here did not!) The narrator may thus use the designations interchangeably here. Of course, it is also possible that the narrator preserves and interweaves distinct oral memories of two groups, just as Reuben and Judah play somewhat related roles here (37:21-22, 26) and again later in 42:37 and 43:9.

The Price That is Paid

The price for which Joseph’s brothers sold him was the average price of a slave in precisely the era that Genesis depicts, suggesting the precision of oral tradition on this point. Nevertheless, these twenty pieces of silver (Genesis 37:28) are a small pittance, a bit over two shekels per participating brother. Especially when we consider that Abimelech paid Abraham a thousand pieces of silver (20:16), that Abraham bought land from Ephron for four hundred shekels of silver (23:15), that Jacob bought land near Shechem for a hundred pieces of silver (33:19), and so forth. More astonishing is the grace these brothers later receive, exemplified in returned money in their sacks (probably partly a test to see how much they really valued money; 42:25; 44:1). Joseph later gives Benjamin three hundred pieces of silver (45:22).

The narrative withholds nothing in depicting the depravity of Joseph’s brothers. A depravity that will consequently underline the grace they receive. God did not choose this people because they were the most righteous (Deuteronomy 9:4) or powerful (7:7). But rather he chose them because of his covenant love toward Abraham (7:8-9). There is hope for all of us, not because of what we have been, but because of God’s great love and because of what God plans to make of us. Joseph behaves honorably in the narrative, but the ultimate hero is God himself.