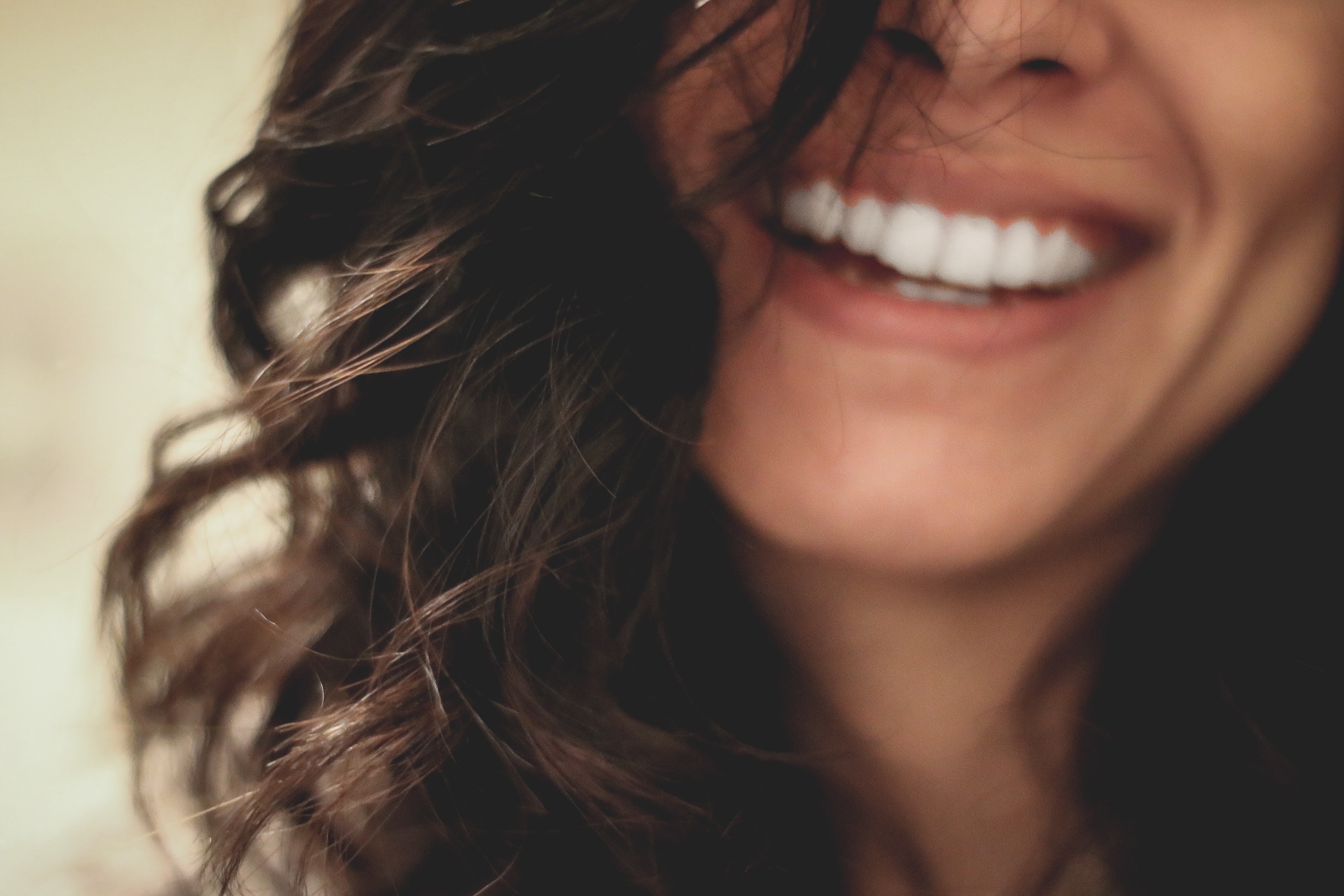 Sometimes religious people, like some other people, have wanted to be in charge of society. Of course, in a democracy we’re all responsible for public welfare and should work for our society’s good, including in working for justice and truth in the public square. We should intelligently articulate and advocate for values that will help people, and the more people who share these values, the healthier society can be. But theocracy, the kind that existed in ancient Israel, is not the model God has given us for our period in salvation history. Instead, Paul asks in 1 Cor 5:12, “What do I have to do with judging those outside?”

Moreover, as many ethicists point out, New Testament writers speak of us as resident aliens, harking back to the Israelites’ experience during the exile. God’s people in the Persian empire were a minority in a pluralistic society; although some people hated them (consider the book of Esther), God often blessed them with favor and wisdom. As the Lord commanded his people in Jer 29:7, “seek the welfare of the city where I have sent you into exile, and pray to the Lord on its behalf, for in its welfare you will find your welfare” (NRSV).