While Christian theologians today debate whether God demands pacifism or allows just war, at least in the Old Testament we see one just war that is not explicitly noted to have been carried out at God’s command. This was a war to liberate slaves. (This differs from the battles against the Canaanites, treated elsewhere: Canaanites 1; Canaanites 2; Canaanites 3.) 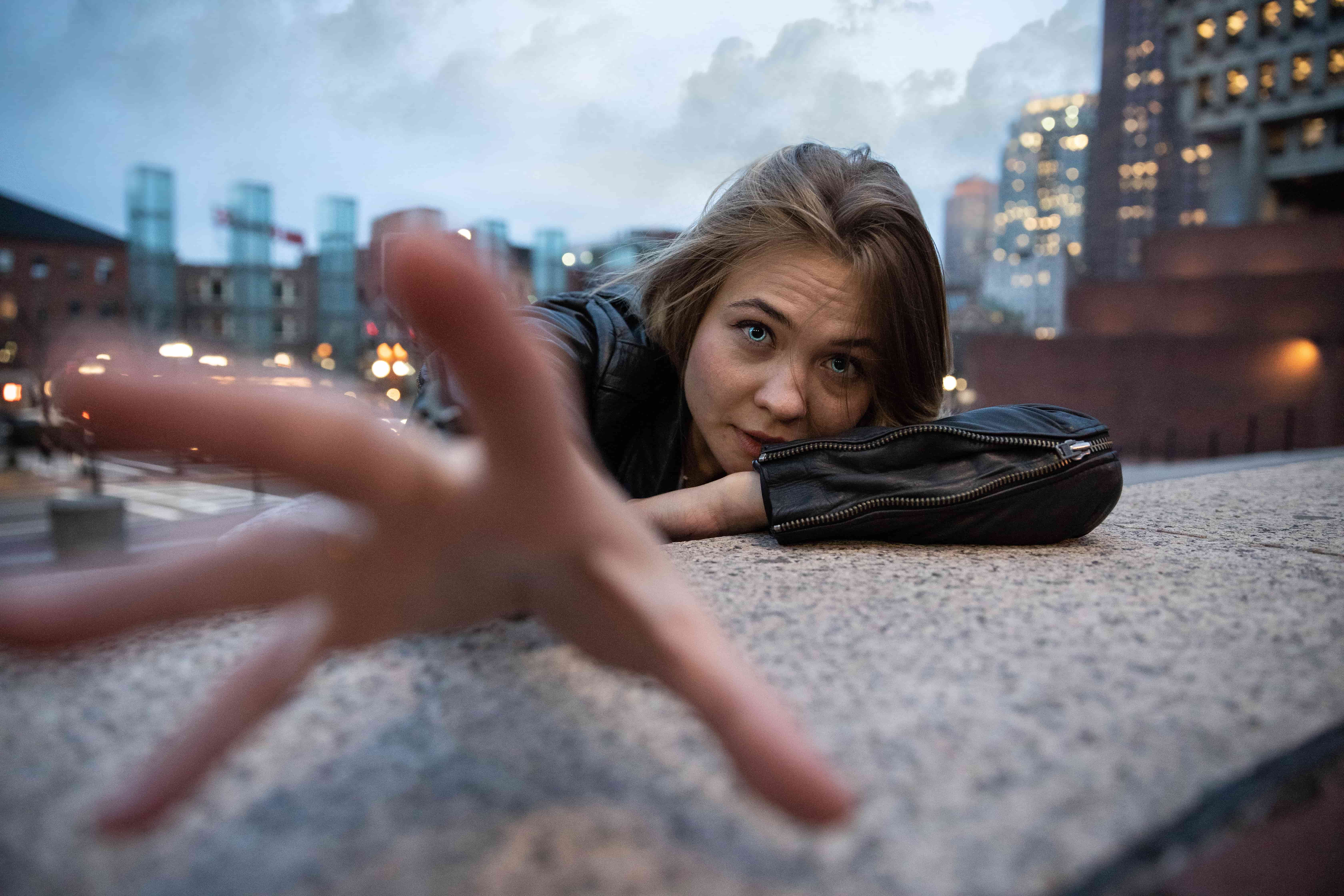 Enslaving prisoners of war was common practice in antiquity, and typically Sodom’s captured citizens, such as Lot, would have remained slaves for life (Genesis 14:10-12). Much of the rest of the narrative is typical. The sorts of confederations of local kings depicted in Genesis 14:1-2, 8-9 dominated the fertile crescent in this period.

Chedorlaomer and his allies also had typical reasons for sacking Sodom and its allies. Chedorlaomer had conquered them thirteen years earlier, but now they declared independence from him, withholding tribute. In exacting vengeance, Chedorlaomer strips Sodom and Gomorrah of their goods (Genesis 14:11), not only compensating for lost tribute but also because warriors on expeditions expected to profit from victories (cf. Genesis 14:24). Sodom’s own surviving warriors have fled to the hills (Genesis 14:10), so the captives from the town are noncombatants such as the town’s women and other residents (Genesis 14:16), including Abram’s nephew Lot (Genesis 14:12).

That would have been the end of the story, except for Abram. One person can sometimes make a big difference in history, at least for many people. God had already chosen Abram to make a difference, even in how he would raise his children (Genesis 18:19). Abram knew that he would be a blessing to the nations (Genesis 12:3), and one way that he began blessing some peoples was by liberating them from slave traders. (That is why not only the kings who had directly suffered oppression, but also another king from the region, blesses Abram and his God, 14:18-19.) We should consider what ways God might use us in many parts of the world today (not least by combating modern slavery, including sex trafficking, debt slavery and the like; International Justice Mission is among groups providing resources in this direction).

Abram has allies (Genesis 14:24), but his own army, consisting of servants or members of his tribe, has 318 men (Genesis 14:14). Ancient rabbis ingeniously interpreted “318” as the numerical value of Eliezer’s name (Genesis 15:2), hence claimed that Abram and his steward Eliezer single-handedly defeated the enemy. This interpretation is fanciful; 318 was in fact a good-sized army for this region in this period. Nevertheless, Abram’s army was not simply facing a rival tribe of herders or a single town; he was facing four kings who had already vanquished five other kings. Yet Abram uses a wise strategy, striking his unprepared enemy unexpectedly, at night, from different sides.

God gives Abram’s army the victory (Genesis 14:14-16). Not only Abram, but also Melchizedek, king of Salem (what was later called Jerusalem), recognizes that God had given Abram the victory. He acknowledges that God “delivered” Abraham’s enemies into his hand (Genesis 14:20); the cognate noun for this verb appears in the next scene, in 15:1, where God is a “shield” to Abram. The same God who kept him and gave him victory in the battle is the same God who continued to be with him to fulfill his calling and purpose.

Abram gives Melchizedek one-tenth of spoil as an offering to God Most High (Genesis 14:20c), whose priest Melchizedek was (Genesis 14:18). Paying a tenth, or a tithe, often to gods, was a common practice in antiquity. Melchizedek’s role in Genesis is similar to that of Jethro in Exodus—someone outside Abraham’s line who yet recognizes the true God. Note the following similarities (borrowed from my Acts commentary on Acts 7):

Of course, Melchizedek also acts for God, and it is in that role that Abram pays the tithe to him. Canaanite kings sometimes doubled as priests, and this was certainly true of Melchizedek (Genesis 14:18); Psalm 110 even depicts the enthroned heavenly Lord (Psalm 110:1) as like Melchizedek, a permanent priest-king (Psalm 110:4), a role ultimately fulfilled by the exalted Lord Messiah (Mark 12:36; Acts 2:34; Hebrews 5:6).

Abram went on this mission to rescue Lot, not to collect spoil for himself. His servants naturally used some of the food for themselves, but Abram refuses to claim any of the loot, merely recouping that food as a cost of the mission and allowing his allies to take their share (Genesis 14:24). Ancient ethics demanded reciprocity, and Sodom’s king, Bera, is happy to get back even his subjects, while allowing Abram to keep the spoil. Bera doesn’t want to be in Abram’s debt (Genesis 14:21), but Abram succeeds at remaining his benefactor (Genesis 14:22-24), allowing only the concessions just mentioned (Genesis 14:24). Such concessions allow Sodom’s king to retain his honor, but Bera should nevertheless remain grateful to Abram, and to Lot, for whose sake Abram rescued the people. This kindness makes Sodom’s later treatment of Abram’s nephew, Lot (Genesis 19:9), appear all the more heinous. 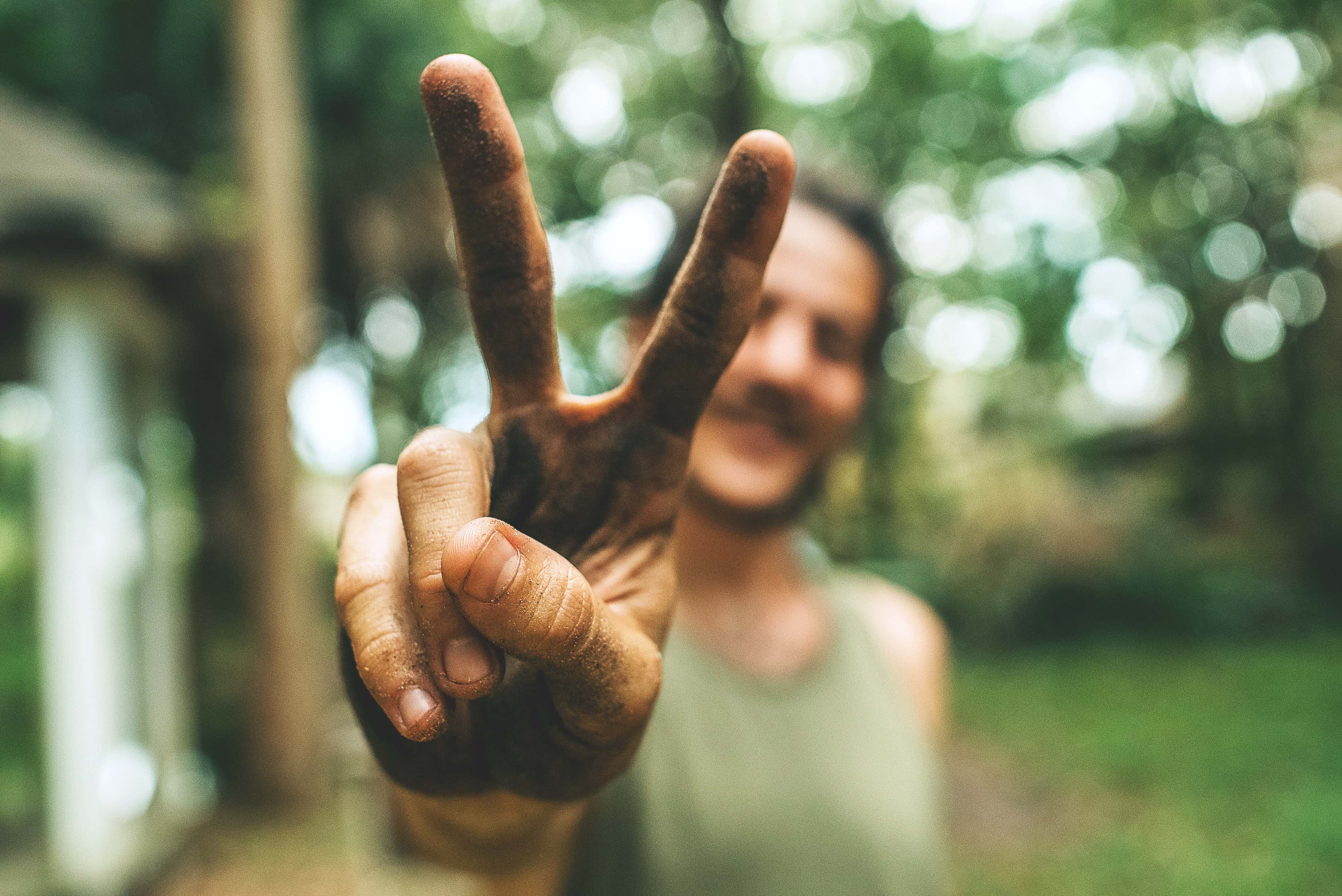