Matthew’s Gospel includes five discourse sections. The last of these (chaps. 23—25) begins with Jesus pronouncing judgment on scribes and Pharisees, the highly respected religious people of the day. It then closes with him noting how his second coming will distinguish between the righteous and the wicked. 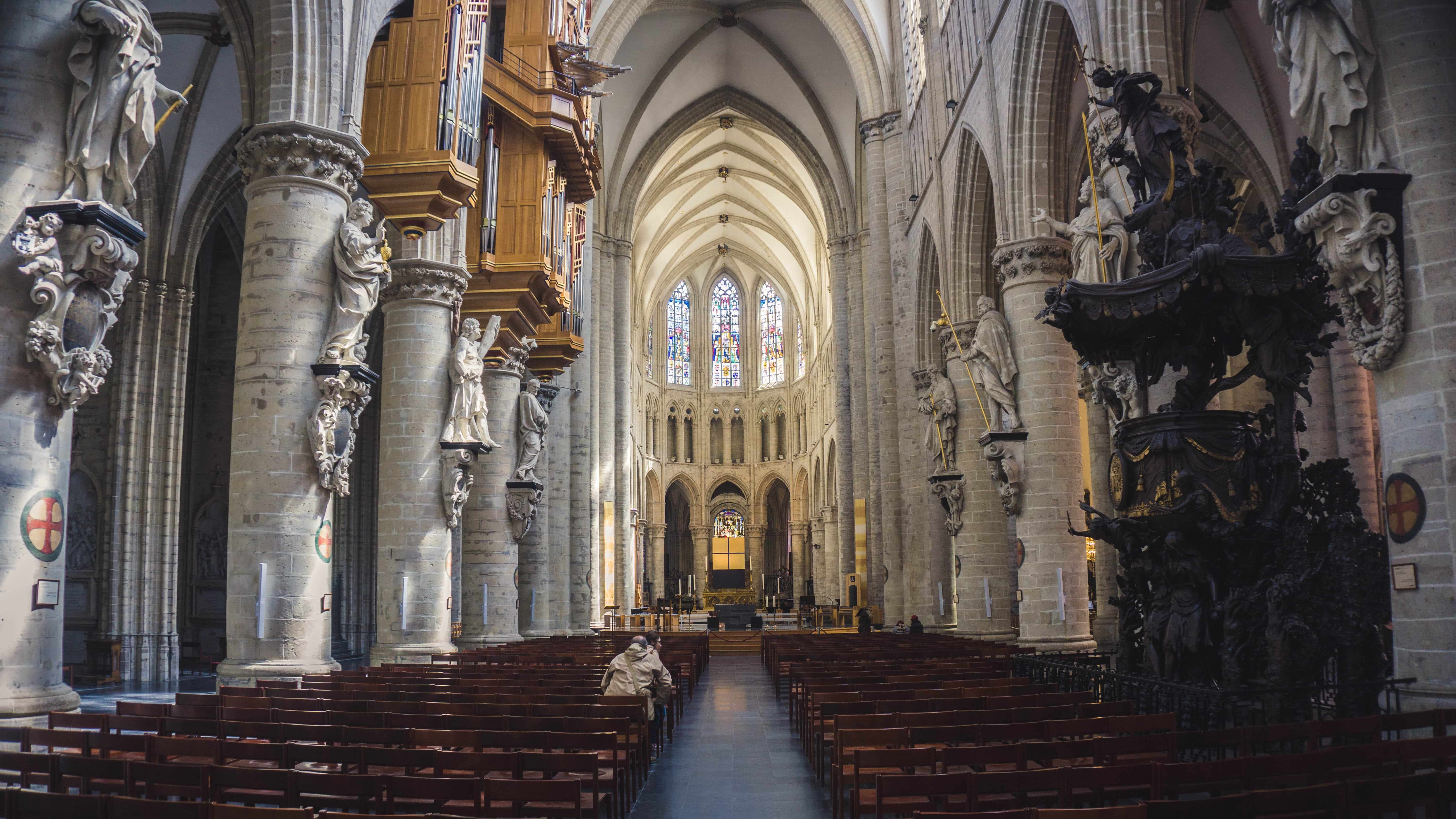 Between these sections, Jesus warns that Jerusalem’s “house,” the temple, would be laid desolate (Matt 23:37-38), and that the temple’s stones would be thrown down (Matt 24:2). The disciples consequently asked two questions: “When will these things (the temple’s destruction) happen?” and “What will be the sign of your coming?” The short answer to the former question is, “within a generation” (Matt 24:34), and to the latter, “no one knows the day nor the hour” (Matt 24:36). But Jesus answers each in somewhat more detail.

He has already spoken of the temple being desolated (Matt 23:38). Now he speaks of the promised “abomination,” or “desecration,” which brings about the “desolation” in the sanctuary (Matt 24:15). Josephus, the first-century Jewish historian who lived through the events that he describes, believes that the slaughter of the priests in the temple in 66 was the abomination which brought about the temple’s destruction three and a half years later, in A.D. 70. When the temple was destroyed, Romans set up images of Caesar, who was worshiped as a god, on the site. The year 70 was roughly a generation after Jesus warned of the coming desolation (somewhere around the year 30).

Flee for the Hills

Jesus warned those in Judea to flee into the hills (Matt 24:16); the massive Roman army would be less effective hunting fugitives on mountain trails, and both David and the Maccabees had found refuge in this way. Because people often dried vegetables or conversed with neighbors on their flat roofs, reached from the outside of the house, Jesus also warns those on the roof not to waste time entering the house (Matt 24:17). Peasants who needed their outer garments as blankets at night, but left them at the edge of the field as the workday’s sun grew hot, should abandon them and flee with haste (Matt 24:18). Jesus’ point was that judgment was coming, and people should flee as quickly as possible! (My wife, who is Congolese and had to flee as a refugee when war came, understood the importance of such haste.)

When Will Jesus Return?

What does all this have to do with Jesus’ answer to the other question, about the sign of his coming? Let me comment first about the timing of that coming. In Jesus’ day, people viewed wars, earthquakes, and famines as signs of the end; but Jesus warns that when these things occur, the end is still “not yet” (Matt 24:6-8). A more reliable sign of the end is the good news of the kingdom being proclaimed among all peoples (Matt 24:14); if we are eager for Christ’s return, there is something we can do to fulfill this final prerequisite. But as for a literal “sign” of the end? Jesus offers only one: the sign that occurs in the sky at his second coming (Matt 24:30). In other words, whoever waits for the final “sign” will wait too late!

After Jesus discusses the temple’s destruction, he speaks of the judgment of his servants at the second coming. He tells of a servant who exploited his fellow servants, as if he would never give account to the master; this minister would be damned (Matt 24:45-51). Jesus further contrasts those who would stay ready for his return with those who would not (Matt 25:1-30).

In other words, the first part of Jesus’ discourse, against the scribes and Pharisees, has everything to do with the part about the temple and the later part about the second coming. God’s servants were not ready at our Lord’s first coming; today many of us condemn scribes and Pharisees rather flippantly for missing the truth. But Jesus also warns that many of his servants will not be ready at his second coming, either. We should examine our hearts: do we live our lives in light of the fact that we must someday answer to the One who gave us those lives? Mere religion is not enough. We must follow Christ.

Adapted from an article Craig wrote in 2006. Craig Keener is author of 17 books, including two commentaries on Matthew’s Gospel.