Joseph has finally revealed himself to his brothers (Genesis 45:1-4), because he has finally found them sufficiently trustworthy (44:33-34).

This is good for Joseph, too, because it restores his connection with his father and the rest of the promised line. Now, however, his brothers, wary because of where their relationship had last left off (45:3), must also learn to trust him if they are going to find reconciliation. Joseph explains that the famine will continue for five more years (45:6), meaning that Joseph’s brothers now have no choice but to depend on him. 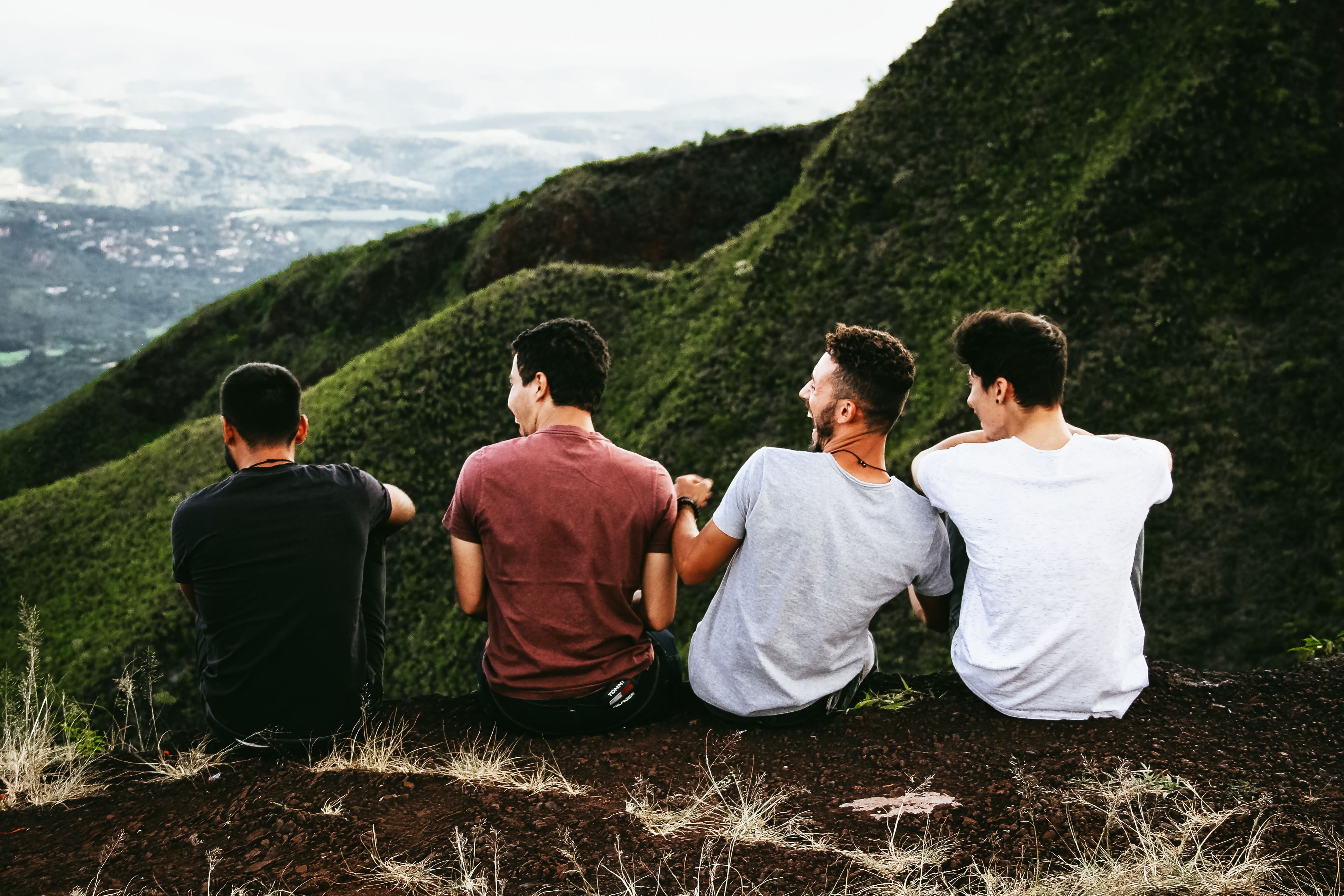 But this new relationship was a major part of why God had sent him ahead—to preserve their family (45:7). If Joseph’s ways of testing his brothers leads any readers to question his heart, his thorough forgiveness and benefaction toward them here should resolve it. Years later, when his brothers again fear that only his love for his father has restrained his anger against them (50:15-18), Joseph again weeps and promises to provide for them. They meant selling him for harm, but addressing that was God’s business. God had meant it for good, to save many lives (50:17, 19-21).

It is thus not Joseph, but their own shame that prevents them from trusting and embracing his love for them. Although much was restored, sin still had a consequence for their relationship, obstructing intimacy. That is not to say that it always must do so. But it did so in their case, since Joseph remained in a position far over them and they remained dependent on him. The shame of those against whom we have sinned—God and others—still can hinder our relationships with them. Until we embrace the full forgiveness that God (and some others) offer, those bridges can never be mended.

This reconciliation goes further and demands more than most cases of ethnic and social reconciliation today. Joseph’s brothers sold him into slavery, an action that under normal circumstances would have led to his death by this time (cf. Genesis 42:13, 32). The brother who proposed his enslavement proves he has changed not with mere words but by offering himself to be a slave instead of their father’s new favorite son (44:33-34). Joseph’s forgiveness was generous and free, but his trust did not come cheaply. We dare not underestimate how wronging others damages relationships.

The Power of Forgiveness

Joseph’s brothers are not the only ones shocked. His message to his father would astonish him and surely would initially seem too good to be true (45:26). Not only is Joseph alive, but he holds, next to Pharaoh, the highest position in that part of the world (45:13, 26). Further, he loves his father and invites him to join him in prosperous Egypt (45:9, 13). Joseph falling on his brothers’ necks and weeping over them (45:15) recalls the reunion of Esau and Jacob attesting their reconciliation (33:4). Genesis may be offering a moral or an observation. Siblings may quarrel in their youth, but they often grow to appreciate one another more as the years go by and they live apart in other settings.

That “his brothers spoke with him” (45:15) does sound anticlimactic. It probably reflects the awkwardness of the situation for them (despite them having proved themselves by defending Benjamin). But it reverses their inability to speak to him in 45:3. The restoration of trust has, at least to some extent, begun. No less important, it also revisits and reverses their earlier behavior recorded in 37:4: “they were not able to speak with him in peace” (i.e., “peaceably,” NRSV, ASV, WEB; “peacefully,” ESV; “on friendly terms,” NASB; “a kind word,” NIV; “kindly,” NET). The reconciliation has begun!