Why did Paul have to spend so much time in Romans arguing from the Old Testament that salvation was by grace through faith? Were there any real Christians who doubted this? Reading Romans as an entire book explains the reason for each passage within that book, and each passage in turn helps us understand the letter as a whole. At least one central issue is that Paul addresses a controversy over Jewish and Gentile practices. 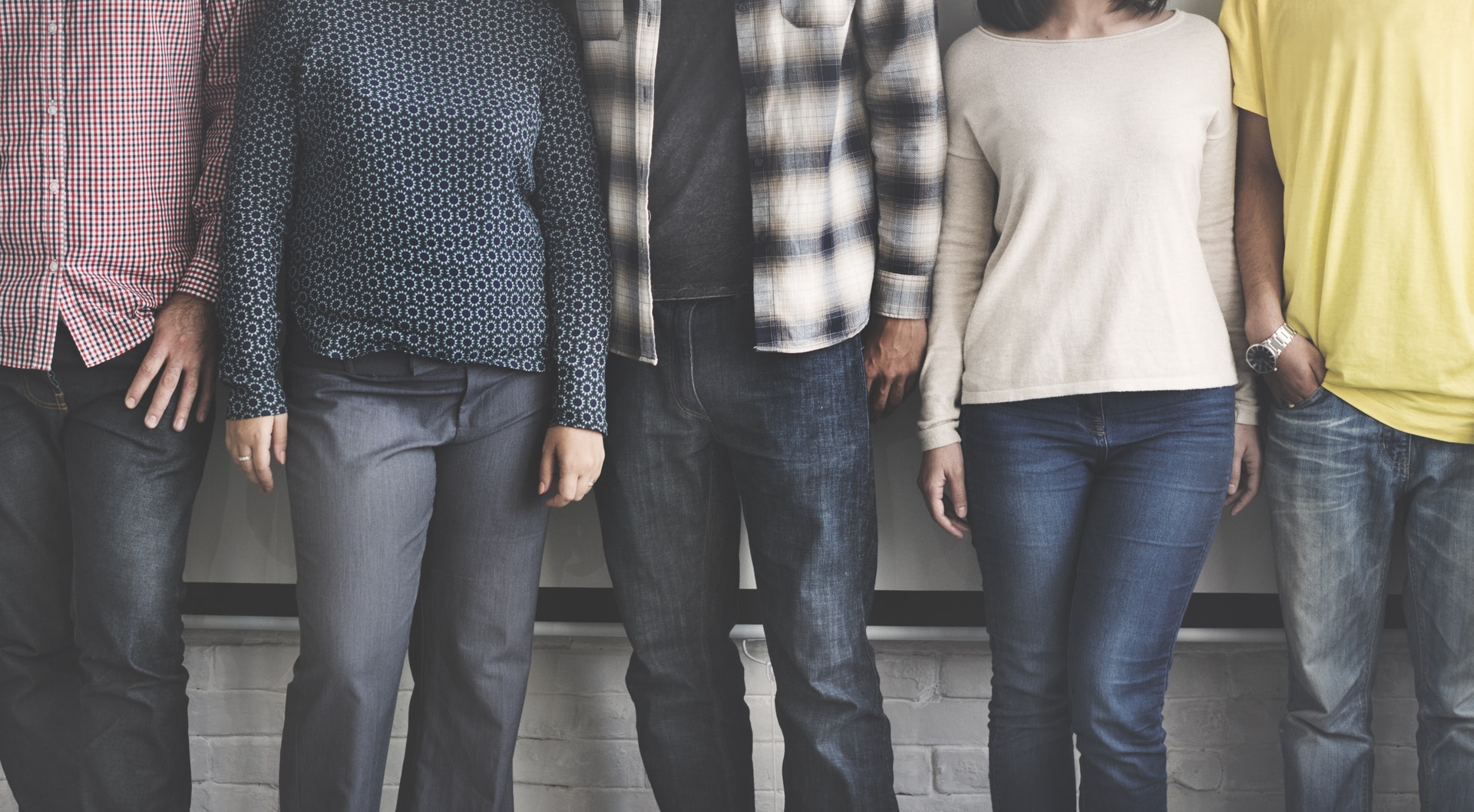 Heritage Can’t Save Us

Paul begins Romans by emphasizing that the Gentiles are lost (Romans 1:18-32); just as some Jewish Christian listeners might be applauding, Paul points out that religious people are also lost (Romans 2), and summarizes that everyone is lost (Romans 3). Paul establishes that all humanity is equally lost to remind us that all of us have to come to God on the same terms; none of us can boast against others.

But most Jewish people believed that they were chosen for salvation in Abraham; therefore Paul reminds his fellow Jewish believers in Jesus that it is spiritual rather than ethnic descent from Abraham that matters for salvation (Romans 4). Lest any Jewish hearers continue to stress their genetic descent, he reminds them that all people—including themselves—descend from the same human sinner (Romans 5:12-21).

The Tradition Can’t Save Us

Most Jewish people believed that most Jews kept the Bible’s many laws (at least most of the time), whereas most Gentiles did not even keep the few commandments (often numbered as seven) that many Jews believed God gave to Noah. So Paul argues that while the law is good, trying to keep it never saved its practitioners, including Paul (Romans 7); only Jesus Christ can save us! And lest Paul’s fellow Jewish believers continue to appeal to their chosenness in Abraham, Paul reminds them that not all Abraham’s physical descendants were chosen with respect to the promise, even in the first two generations (Romans 9:6-13). God was so sovereign that he was not bound to choosing people on the basis of their ethnicity (Romans 9:18-24). He could choose people on the basis of their faith in Christ.

“Jesus is the answer for sin, and he wants to deliver us from both selfishness for ourselves and our groups.”

But lest the Gentile Christians look down on their Jewish siblings, Paul also reminds them that the heritage into which they had been grafted was, after all, Israel’s (Romans 11). God had a Jewish remnant, and would one day turn the majority of Jewish people to faith in Christ (Romans 11:25-26).

At this point Paul gets very practical. Christians must serve one another (Romans 12); the heart of God’s law is actually loving one another (Romans 13:8-10). Ancient literature shows that Roman Gentiles made fun of Roman Jews especially for their food laws and holy days; Paul argues that we should not look down on one another because of such minor differences of practice (Romans 14).

Paul then provides examples of ethnic reconciliation: Jesus though Jewish ministered to the Gentiles (Romans 15:7-12), as he shows lavishly through Scripture. Moreover, Paul himself was bringing an offering from Gentile churches for the Jewish believers in Jerusalem, to whom Gentile believers owed the message of salvation (Romans 15:25-31). In the midst of his closing greetings, Paul offers one final exhortation: Beware of those who cause division (Romans 16:17). One division that was central in the Roman church seems to be a division over Jewish and Gentile practices.

“The heart of God’s law is actually loving one another.”

Getting the whole picture of Romans provides us a clearer understanding of the function of each particular passage in the work as a whole. It also suggests the sort of situation that the letter addresses. What we know of the “background” sheds more light on this situation: Rome earlier expelled the Jewish Christians (Acts 18:1-3), but now they have returned (Romans 16:3). This suggests that the Roman house churches, which had consisted completely of Gentile believers for many years, now face conflict with some of the Jewish believers who had different cultural ways of doing things.

I first noticed wider implications of this picture when I became a white associate minister in an African-American church in the U.S. South about a quarter of a century ago. I already understood the importance of Jewish-Gentile issues in Romans; it was one key element that tied most of the letter together. Nevertheless, it was when I began grappling with where the Bible addressed ethnic reconciliation that I turned to Romans and other passages. I quickly realized that early Christians’ struggles to bring Jewish and Gentile (or Samaritan) believers together had tremendous implications for us today.

If God summons us to surmount a barrier that he himself had established in Scripture (the barrier separating Israel from Gentiles), how much more does he summon us to surmount every other barrier that has been established merely by human sinfulness? Racism, ethnocentrism, nationalism, sexism and many other -isms are just human selfishness taken to a group level—preferring our group above others. Jesus is the answer for sin, and he wants to deliver us from both selfishness for ourselves and our groups.

Paul’s letter to the Romans summons Christians to ethnic, cultural, tribal reconciliation with one another by reminding us that all of us must come to God on the same terms, through Jesus Christ and what he has done for us.