I always hated scripts where somebody gets killed off and the writer gives you a petty reason to not feel too badly for their death. (I think of one movie where the victim was just vulgar, or another where she was just divorced, etc.). The very act of characterizing the person in some way makes them more identifiably human. That makes my heart go out to them more. (That may be one reason why I don’t watch many movies. When I do watch them I get into them too much.) 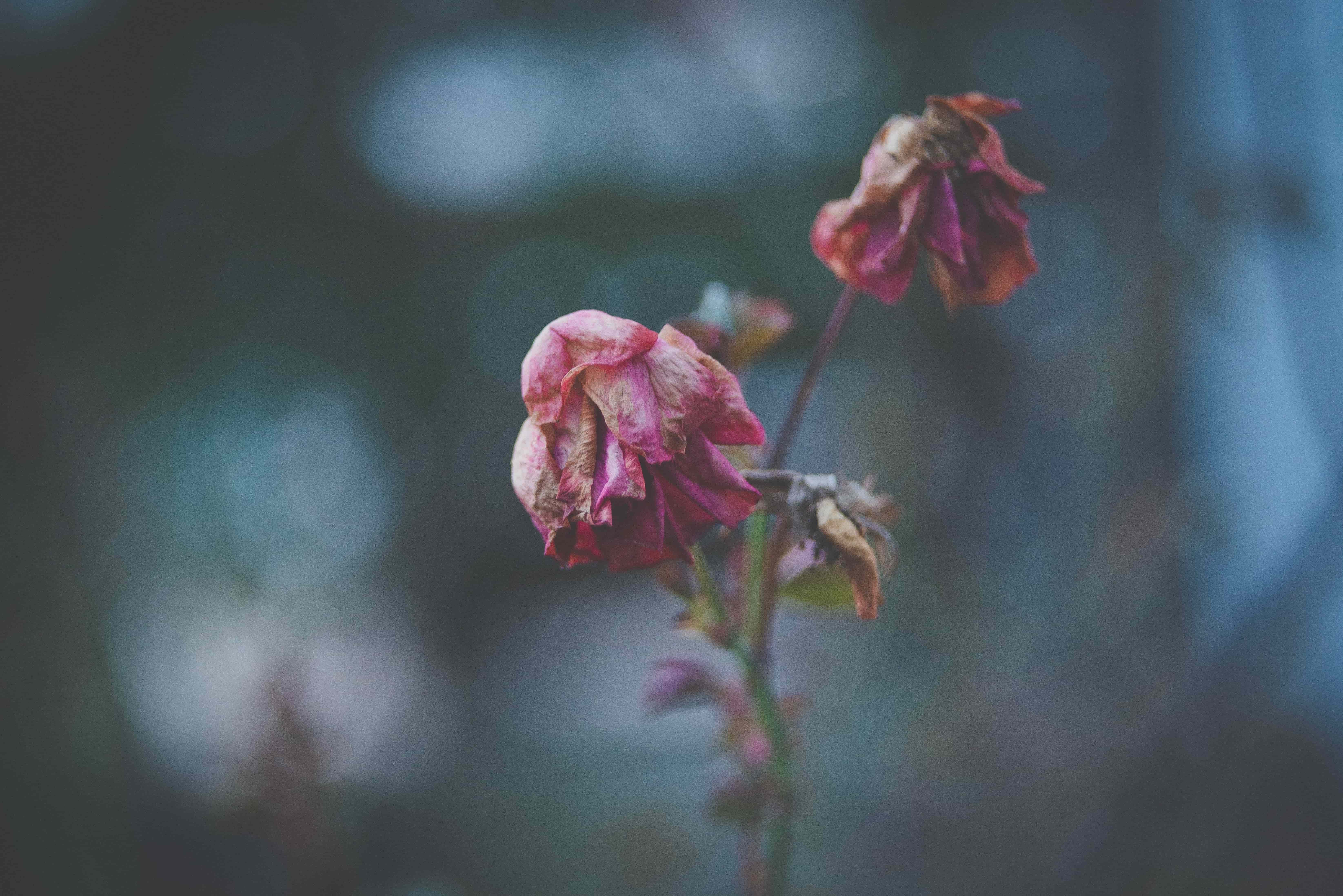 Every life is precious, and most offenses are not capital (deathworthy) ones. Not any more than the sort that we all commit anyway. In this article I will be noting an irony or two surrounding Rachel’s death in Genesis. In doing this, I am in no way suggesting that she merited her death. (By the time Genesis ends, everybody significant in the book except God has died anyway.) I am simply noting possible literary connections and trying to probe what they mean.

Another possible, though less clear connection, comes in Genesis 31. Rachel steals her father’s teraphim, probably meaning idols and possibly connected with inheritance rights. Jacob indignantly declares that if Laban finds his teraphim with anyone, that person would not live (31:32). He was completely unaware that Rachel had stolen them. In this case, therefore, Jacob deems this theft a potentially deathworthy offense. So, to avoid being detected, Rachel sits on her father’s teraphim. She avoids rising before her father by appealing to the “way of women” (31:35). This undoubtedly means menstruation. Given ancient Near Eastern custom, Laban would not wish to touch her in this state. He also would not assume that in this condition she would be sitting on his gods!

But the language of women’s “way” might also evoke pregnancy. In her next pregnancy, Rachel would in fact die. The connection here is less clear, however. Firstly because the “way of women” does not specify pregnancy. And secondly because Rachel probably had already surrendered the teraphim when Jacob (presumably by now knowing of the theft) buried all the foreign gods among them (35:4).

The Pains of Childbirth

A surer connection is simply an echo of the suffering attached to childbirth from the beginning. Jacob had slaved in the fields for Laban (Genesis 31:38-41). In doing this, he was fulfilling humanity’s lot after their inaugural disobedience by enduring hard labor (3:17-19). Rachel dying in the pangs of childbirth is another example of this (3:16). We could identify some sins committed by Rachel or other characters in Genesis fairly easily. But we cannot, based on that information, assume that Rachel was more sinful than others or being punished for her personal sin. (We don’t read in Genesis about any painful death for Esau, for example.) As Jesus pointed out with regard to some recent particularly abrupt deaths, those victims were no worse than others, and all people will face a fate no less horrible if they do not repent (Luke 13:2-5).

What the irony may do is portend (for the hearer who knows the story) and thus draw attention to her death. As a result, this would increase the pathos and invitite greater sympathy for this matriarch of Israel. Whatever the possible factors in her death, the account’s ancient Israelite audience would look on Rachel as the ancestor of two of their tribes (three if one counts Ephraim and Manasseh separately).

Clearly their ancestors in Genesis were imperfect humans, whether we think of Jacob or of Simeon and Levi or Judah. Yet God was with these imperfect people. And Rachel’s sacrifice helped make their existence as a people possible. This qualifies her retroactively as a matriarch in Israel (cf. Ruth 4:11). This observation in turn reminded Genesis’s first audience, and reminds us as well, that God continues to work with imperfect people. As long as we are willing to be shaped by this perfect God. What God can supernaturally make of the sacrifices we offer in our often ordinary-looking lives is something that will be seen most from the vantage point of eternity. Yet God is trustworthy in making these offerings count as part of the larger story he is weaving in history.