If you know people who have wandered off from God’s truth, don’t write them off. Go after them. Get them back and you will have rescued precious lives from destruction and prevented an epidemic of wandering away from God. (James 5:19-20 The Message)

Sheryl was having a few last sips of coffee before heading for a women’s ministry meeting when the phone rang.

“Mrs. Stewart, I need some information concerning your son Trent,” the voice said.

“Whatever for? Has he been in some kind of accident?” she asked, her heart and mind racing.

“No, your son was arrested for possession and sale of illegal drugs, ma’am. He’s going to need a good lawyer.” 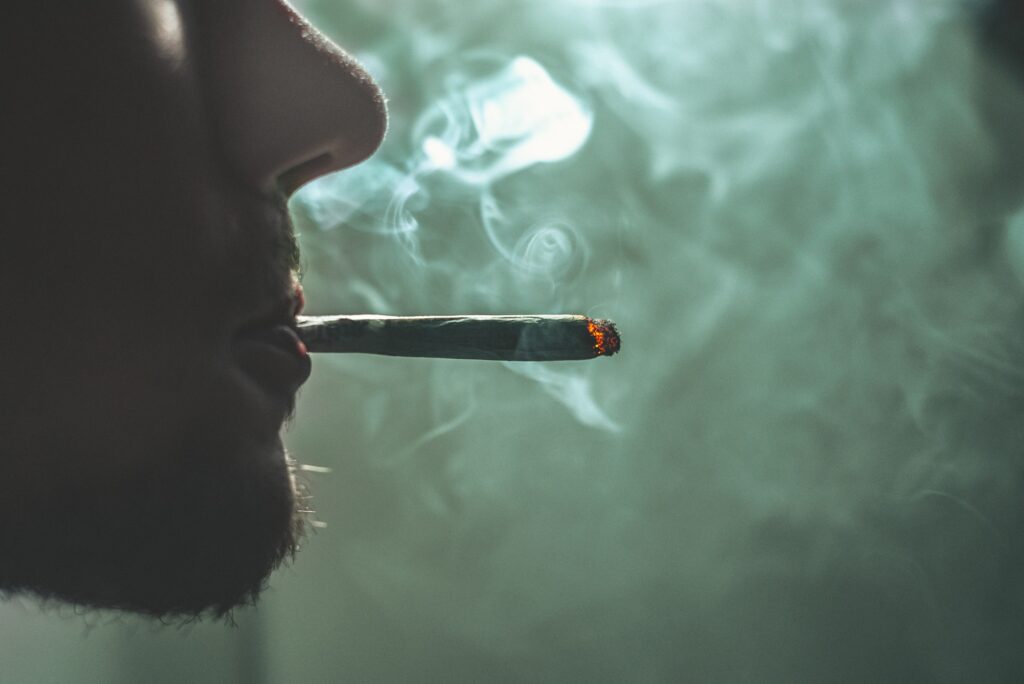 The drug problems hadn’t just begun; Trent had started with alcohol in high school and then moved on to marijuana. When his parents set boundaries, home became a battlefield. The more they tried to help him and hold him accountable, the more he resisted. Trent hated his parents’ attempts to control him, and Sheryl dreaded getting up each morning to face the next skirmish.

“What did we do wrong?” Sheryl asked herself. She and her husband had brought up their kids in a Christian home, and both had served God in a ministry for years. They’d been involved in their kids’ schools and sports. Family activities had been a priority. Sheryl had prayed for her kids daily on her own and in groups. Now everything was a constant fight.

In her anguish over Trent’s rebellion, Sheryl was driven to her knees. As she increasingly poured out her heart to God, she realized she had never really known how to connect emotionally with God. The majority of her quiet time had been spent preparing to teach Bible studies and praying her list of needs and requests — almost like taking care of her to-do list.

Sheryl changed her approach. She set aside her agenda and each morning entered into God’s presence, just to experience His love and to connect with Him through a verse or two. Her verse for the day became a springboard for communion and ongoing prayer throughout the day. She began to understand what it meant to be still and know that He is God.

As she did, God moved her from focusing on all the negative things about her son to praising Him for the positive instead. Yet a constant mental, emotional, and spiritual battle raged. When Trent was rude or uncooperative, her temptation was to react. She had to consciously put on a garment of praise.

She read her daily Bible passage until she felt the Holy Spirit stopping her at a verse. Then she wrote that verse on two 3 X 5 cards–one went in a clear frame on the kitchen sink and the other on her car’s dashboard–and asked God to teach her something about His character revealed in the verse. She would praise Him for that attribute all day. God, not the problem, was her focus.

PRAYER SUSTAINS US IN THE BLACKEST DAYS

Three years of praising God daily for who He is and how He was working in their family not only deepened her relationship with the Lord, but it also prepared her for what was ahead. On the outside, things got worse. Although Trent briefly stopped using drugs during the summer, he began using and selling drugs again when he went away to college. 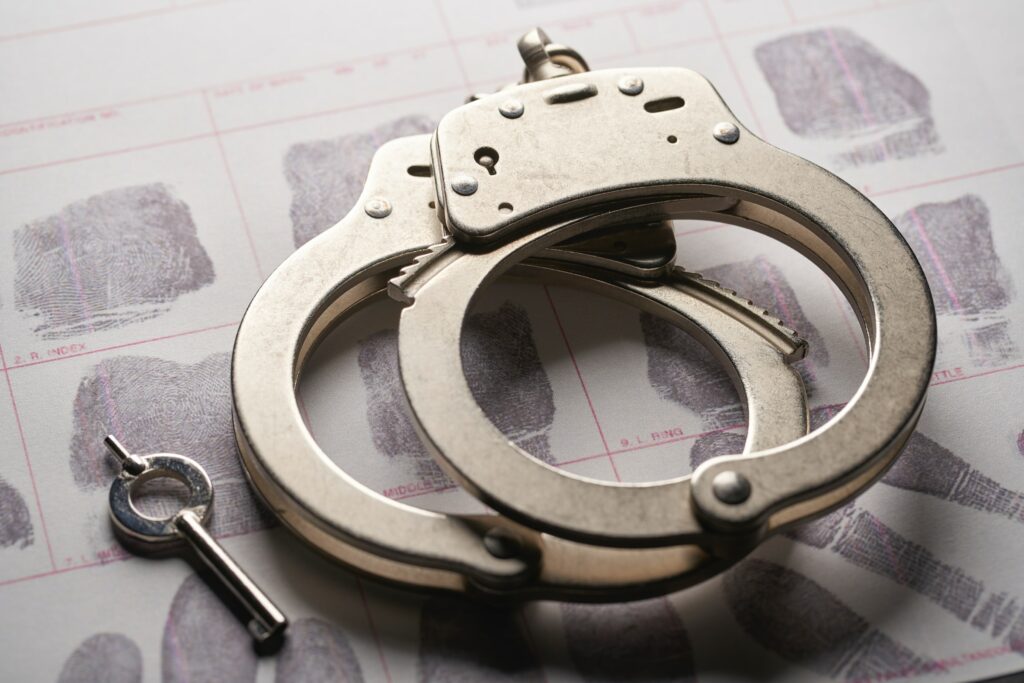 Sheryl prayed and fasted. Out of this time came deep peace and confidence that God was still in charge, and He wasn’t letting go of Trent. A few days later, Trent was arrested, and eventually, he was sentenced to six months in jail. He recounted the next events in a letter he wrote from jail

…..”After I got arrested with multiple felony drug charges, I had no idea how drastically and quickly God would do his work. Before my arrest, my life was selling drugs. I was indifferent to my family and wasting my education. God rescued me from the depths of my despair by raiding my apartment and instantly cleaning out the physical impurities of my life. From that point, God took care of me. . . Jail was the most awesome time of my life. I had the privilege to leave this world and my old life and hang out with God for four months. He turned me completely inside out as I learned and experienced the strength of His perspective . . . I know that it was the prayers of many which kept God so close to me and held my eyes on Him so I could see no other way . . .”

When Trent went back to college the next fall, he took bold steps. He shared with other students, his professors, and even those he’d sold drugs to, what God had done in his life. . . .

When we trust God enough to leave our broken dreams with Him, not only do we eventually get them back gloriously restored, but are also handed a surprising plus, says Catherine Marshall. We find for ourselves what the saints . . . affirm, that during the dark waiting period when self-effort had ceased, a spurt of astonishing spiritual growth took place in us. Afterwards we have qualities like more patience, more love for the Lord and those around us, more ability to hear His voice, greater willingness to obey.

Sometimes we become shrouded in a fog of discouragement or weariness, and it looks like things will never change. But press on. Keep praying. That breakthrough may be just around the corner.