If you are insulted for the name of Christ, you are blessed, because the Spirit of glory and of God rests upon you. But let none of you suffer as a murderer or a thief or an evildoer or as a meddler. Yet if anyone suffers as a Christian, let him not be ashamed, but let him glorify God in that name. (1 Peter 4:14-16 ESV)

Believers often suffer because they are Christians. Some may face mild abuse as people make fun of their faith. At the other extreme are those who have been killed for their faith in Jesus. This 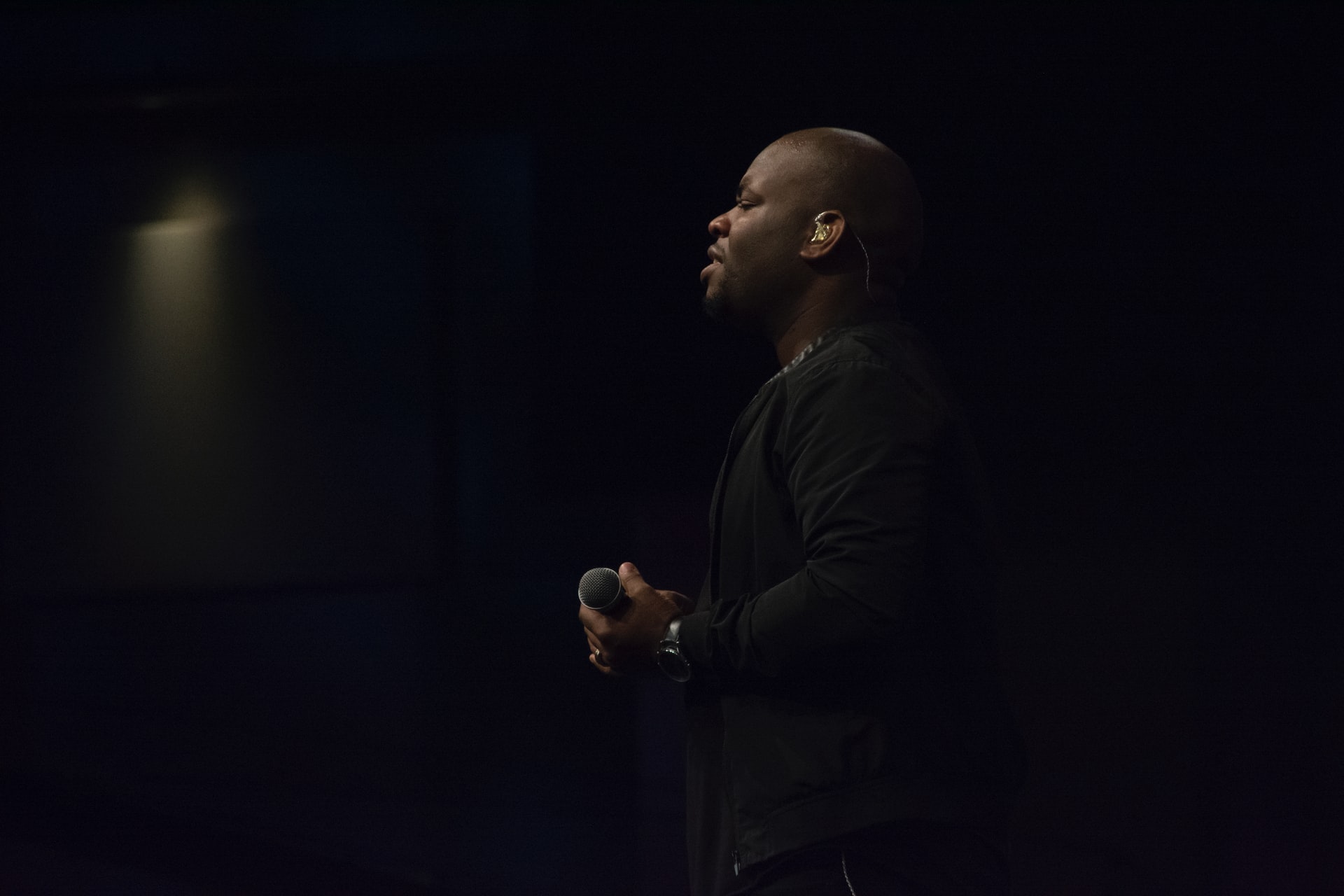 Bible passage encourages a believer to stand strong in the face of persecution. Even our master Jesus was crucified though he had done no wrong.

However, not all trouble that comes into the life of a Christian is the result of persecution. Here Peter warns But let none of you suffer as a murderer or a thief or an evildoer or as a meddler. Earlier, Peter declared, For it is better to suffer for doing good, if that should be God’s will, than for doing evil. (1 Peter 3:17 ESV)

Years ago, our company had an employee who was a vocal Christian. He preached to everyone at all times. Though he annoyed his co-workers, it didn’t affect his job status.

What did affect his job was his performance.

At first, his work was good but slow. His supervisors told him to work faster. He did that, but his quality went down. When they talked to him about this, he answered, “God told me I can give you quantity or quality but not both.”

Naturally, they fired him. From talking with them, I know that they did not fire him because of his faith. They simply needed people who could get the job done and he couldn’t.

What bothered me was that I was sure that he went back to his church and claimed he was fired for being a Christian. No one ever admits that they are a poor worker. His Christian friends probably took what he said as truth and formed a bad opinion of our company.

Not all trouble is the result of persecution

When people give you trouble, examine your actions to see if you are causing the problem yourself. Don’t quickly assume that you are being persecuted. The cause of Christ is helped by your spirit when you are persecuted. But his name is shamed when you are disciplined for your own failings.

Be good employees, family members, and citizens; and bring glory to God. Then, if you are persecuted, you can adopt the attitude of the apostles who were rejoicing that they were counted worthy to suffer dishonor for the name (Acts 5:41 ESV)