Last month, on February 15th, I observed the seventeenth anniversary of the day I became an American Citizen. In my house, we celebrate this as another birthday. Our daughter Naomi likes it, especially because by this reckoning, I am just a few months younger than her!

When I became an American I took a vow, there in Pensacola’s old Federal Courthouse, that I absolutely and entirely renounce and abjure all allegiance and fidelity to any foreign prince, 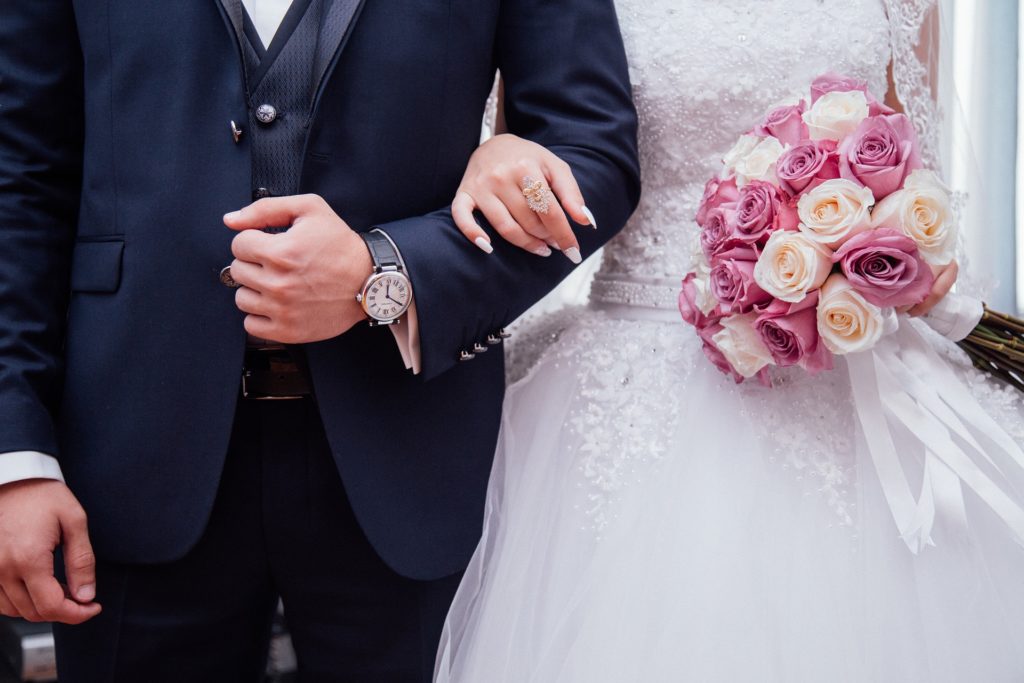 potentate, state, or sovereignty of whom or which I have heretofore been a subject or citizen.

It is quite a big thing to say, and one of the reasons I did not make the decision lightly. Such a promise makes, in my opinion, the idea of dual citizenship morally invalid. To say things like that and still remain the subject of another nation is like taking the pledge with your fingers crossed; outright lying to one, or both countries that you claim.

It is a lot like being a parent, a husband, or a wife. Think about those marriage vows; take another look at the things you said when your children were dedicated or baptized. There was some pretty big stuff at stake there, too, yet we made deliberate and reasoned commitments anyway.

Simply put, God wants us to live up to our promises. We men take many mistresses, and some of them are called work, sports, friends, or TV, as well as Roseanne, or Jane. Our fidelity to our families hangs on a lot more than convenience, fun, or the particular feelings of the day. We are bound to them by the core of our integrity, and the power of a deliberate promise.

Does our word mean anything?

It used to be, I heard someone once say, that a man’s word meant something. Here’s the challenge. Let us be the men who are at the vanguard of taking back the moral high ground. I can’t think of a better way to stake our claim on the reclamation of character than by being men who keep our promises. There’s not much that is more basic, and more decent, than that.