It’s funny how two lives can seem to drift further and further apart, only to bump into each other near the end. This was the case between me and my former district superintendent.

Reverend Robert Slaton was the pastor of the First Assembly of God in Amarillo, Texas when I first met him in 1981. He was also serving as the Assistant District Superintendent at the time and helped installing me as pastor in my first church. He would go on to serve as the West Texas District Superintendent for a period of twenty-one years.

Unfortunately, for all of that time I was serving in the Army as a chaplain and I only saw him occasionally when visiting. But when he retired in 2010 I sort of lost track of Rev. Slaton. I assumed he had settled down to enjoy his grandchildren. 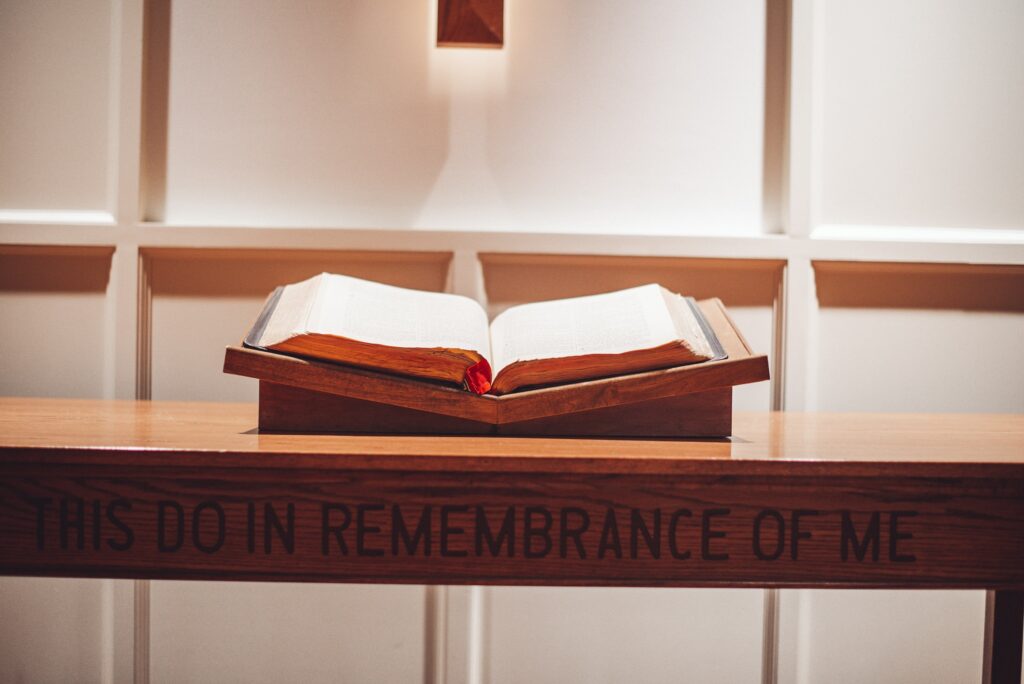 At the end of 2016, I retired from the army and moved to Springfield, Missouri to help out in an online ministry to military personnel, veterans and their families. The organization is called The Warrior’s Journey and is a small branch of a larger online ministry, Network 211. Network 211 began back in 1997 as a means of using 21st Century technology to spread the 1st Century Gospel (hence, the name Network 211). Since its inception, Network 211 has reached nearly 36 million people from around the world with the Gospel. It has also generated more than 1.7 million responses to the invitation to receive Christ.

But this “online” ministry is hardly impersonal. There’s a ton of leg work that’s performed by hundreds of “Connectors.” These are people who serve Christ by personally corresponding with people who visit the website. These Connectors will share the Gospel, counsel, and pray with visitors to the website via email and telephone. They will also “connect” them with local pastors and other sources of help in their area. I’ve served as a Connector myself. It can be demanding, but thoroughly rewarding work.

Then word came in March 2019 that Rev. Robert Slaton died. And his obituary mentioned something I was totally unaware of. He too had worked for years as a Connector for Network 211 following his official retirement. He and I had ended up working for the same organization without knowing it. 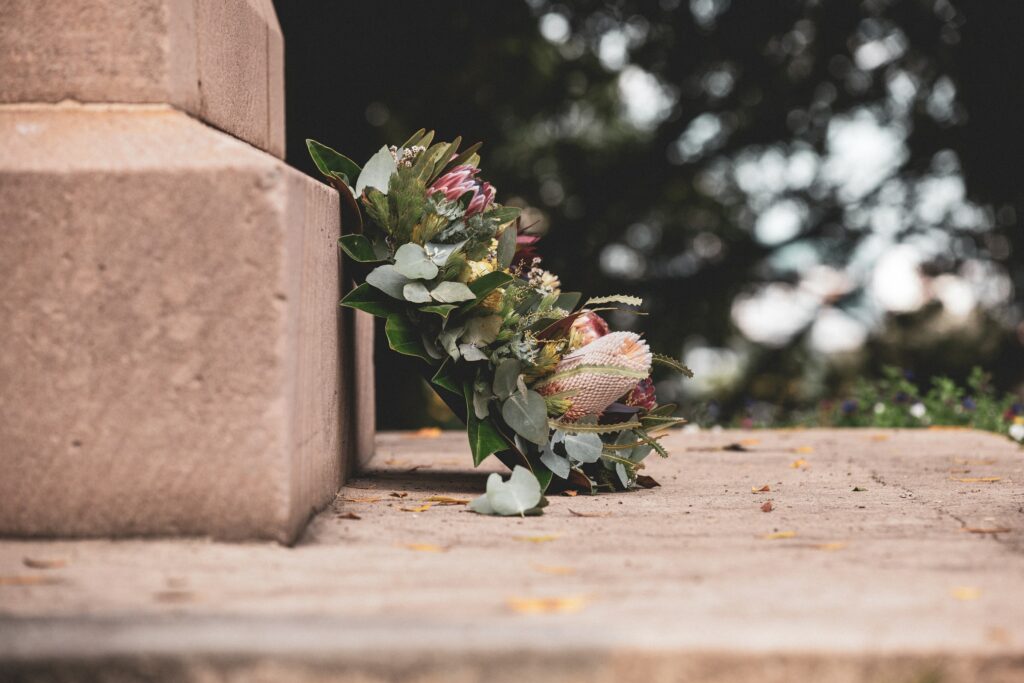 Then, yesterday, I caught a glimpse of just how much of a contribution Rev. Slaton had made to this ministry. From my desk at the Network 211 office, I could overhear some of the “bigwigs” repeatedly mentioning Robert Slaton’s name in a heated discussion. “Robert Slaton” this and “Robert Slaton” that. What was the big issue with Robert Slaton?

I spoke with one of my bosses and he explained their crisis. Over the years Rev. Robert Slaton had been corresponding with quite a large number of visitors to the website. He had kept in touch with them, counseling and teaching them, right up to the time of his death. When our office tallied the number of his “virtual congregation” they amounted to 5,332 people! And now the managers at Network 211 were scrambling to figure out how to transfer and distribute the spiritual care of these people to other Connectors. 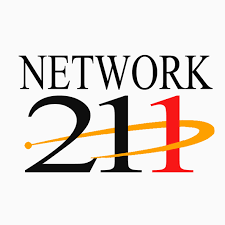 I had been under the impression that Rev. Slaton was slowing down in his retirement. But he was working harder than ever, serving a larger congregation than he ever had back in Amarillo, TX. So great was his contribution that his departure left an enormous gap behind, a gap that will require many people to fill.

I’m writing this story not only to honor the life and contribution of Rev. Slaton. I’m sharing this to appeal to any of my listeners who might consider and pray about volunteering as a Connector for Network 211. Even if you only speak and write in English, you can still be a part of reaching people in Africa, India, China, and elsewhere—as Rev. Slaton had been. If you can speak another language, that will be a huge plus. Currently, there is a tremendous demand for Spanish-speaking Connectors.

Please consider helping out in this ministry. If you feel God leading you in this direction, then I’d encourage you to fill out the online application at https://network211.com/1-2-1-connectors/. There is some on-line training as well. And if you have any questions along the way, you can always contact our office. This may be God-given opportunity for you to serve Him in a meaningful way.

Dear Father in heaven, please speak to someone’s heart today about volunteering for this ministry. Please, raise up men and women of God to evangelize the lost, to comfort the mourner, and to bless others with their words and prayers. Amen.