I once heard about a young man who, in his eagerness to make it to the top, went to a well-known millionaire for advice about how to get there.

“What is the first reason for your success?” he asked.

Disappointed, the inexperienced fellow responded, “What is the second reason?”

We laugh at this young man’s desire for a quick-and-easy formula, but his response brings up a much more serious question for people who aren’t doing what they know they’d like to do: Are you willing to pay the price to get there? 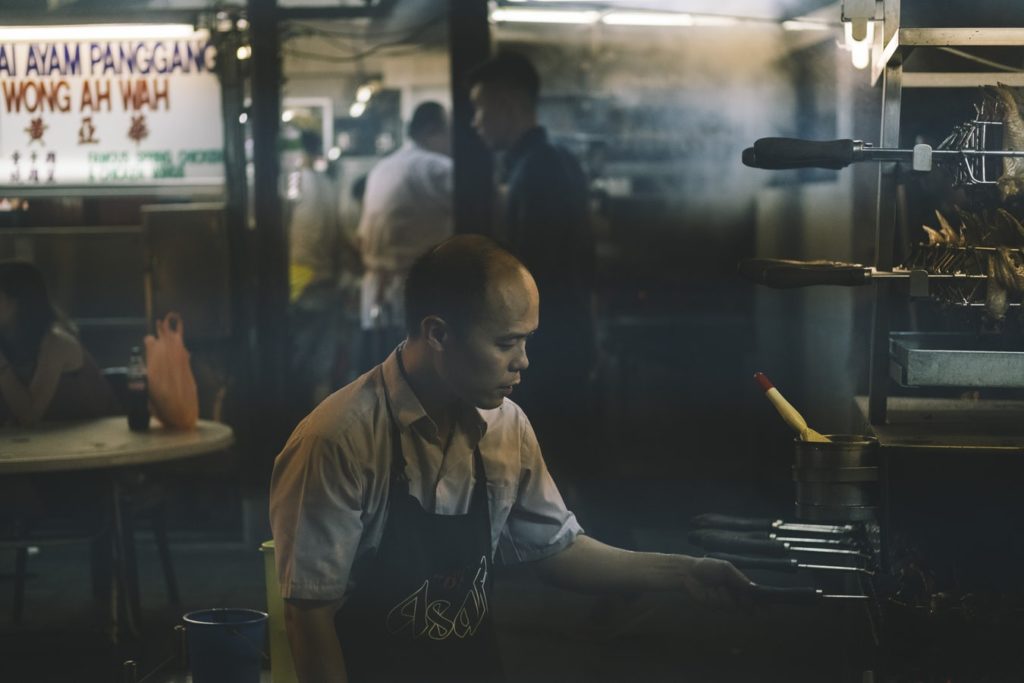 You don’t get a fulfilling career at a bargain-basement price. In fact, the cost is often much higher than many people are willing to pay. I’ve seen more examples of this than I can count. People embark on a new career path with energy and enthusiasm, only to fizzle out when they realize how much effort is involved. If they had counted the cost first–if they had seriously investigated what it would take to make them successful in that area–they may have gone another direction. Instead, they’re right back where they started–dissatisfied and unfulfilled.

The way to avoid this scenario, of course, is to count the cost of doing what you’d like to do before you begin. So what does the price tag include? Here are just a few items:

There’s no way around this–you can’t fulfill your career dream without a lot of blood, sweat, tears, and maybe even a little elbow grease. You also might have to spend time–perhaps large quantities of time–working diligently at jobs you don’t particularly like in order to prepare yourself for the job you want.

Doing what you love might require you to acquire some new skills, polish existing abilities or earn another degree. Are you willing to devote the time, money and energy to making that happen?

It takes focus and commitment to pursue your goal without getting sidetracked or giving up. Success doesn’t just happen. You have to be intentional about it, and that takes discipline.

At the surface, this might not seem like a significant price. After all, you wouldn’t be engaging in this exercise if you didn’t want a change in your life. And yet, as we all know, change isn’t easy. It can cause stress, anxiety, uncertainty, and a host of other uncomfortable emotions.

On your way toward doing what you love, you’re going to stumble and you might even take a few hard falls. When that happens, you’ve got to have the intestinal fortitude to pick yourself up, dust yourself off, and get going again. Do you?
As you think about the price of doing what you want to do, remember that the specifics vary from job to job. One career path might require a higher cost in the area of learning, while another 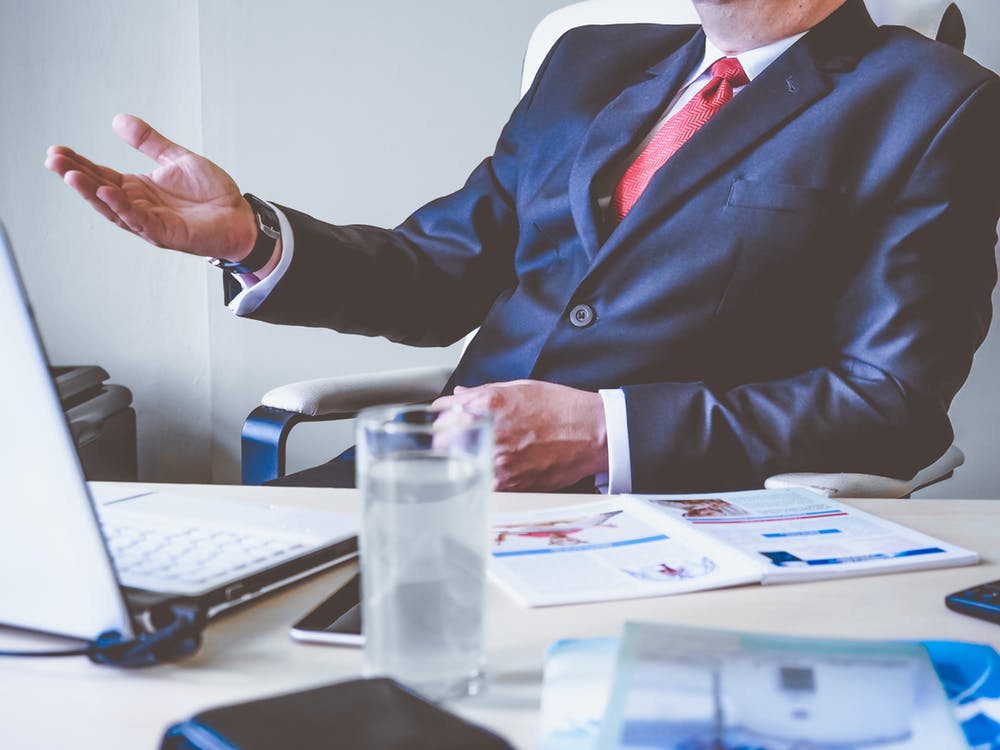 might take more emotional stamina. The only way to find out for sure how much you’ll have to pay in each of these and other areas is to find someone who is having a great time doing what you’d like to do and ask them about the cost. Ask them what they DID in order to DO what they do.

The young man in our introduction got it partly right–he went to someone for advice about how to be successful. Sadly, his response shows that he was unwilling to pay the price. But it doesn’t have to be that way for you.

“Don’t put it off until tomorrow”

Now the ball is in your court. If you know what you want to do but aren’t doing it yet, stop making excuses and start taking steps to make it happen. Don’t wait until everything is perfect to begin because everything will never be perfect. Don’t put it off until tomorrow because tomorrow you’ll be tempted to put it off until the next day.

As you begin, remember these three truths about the end result.

Doing what you want to do will be different than you imagined it would be.
It will be more difficult than you ever imagined.
And it will be better than you ever imagined.
I can assure you that when you’re doing what you really want to do, it’s not work. It’s fun because you’re reaching your potential and you’re helping others reach theirs. It just doesn’t get any better than that.