Ideas, warned the philosopher Richard Weaver, have consequences. And perhaps no where is that more true than in the realm of the family. The ideas that tell us how to discipline, educate, and care for our children can dramatically affect how our families function.

Recently a very destructive book caught the attention of the national media. The Nurture Assumption (The Free Press), written by Judith Rich Harris, has been featured in Time, Newsweek, USA 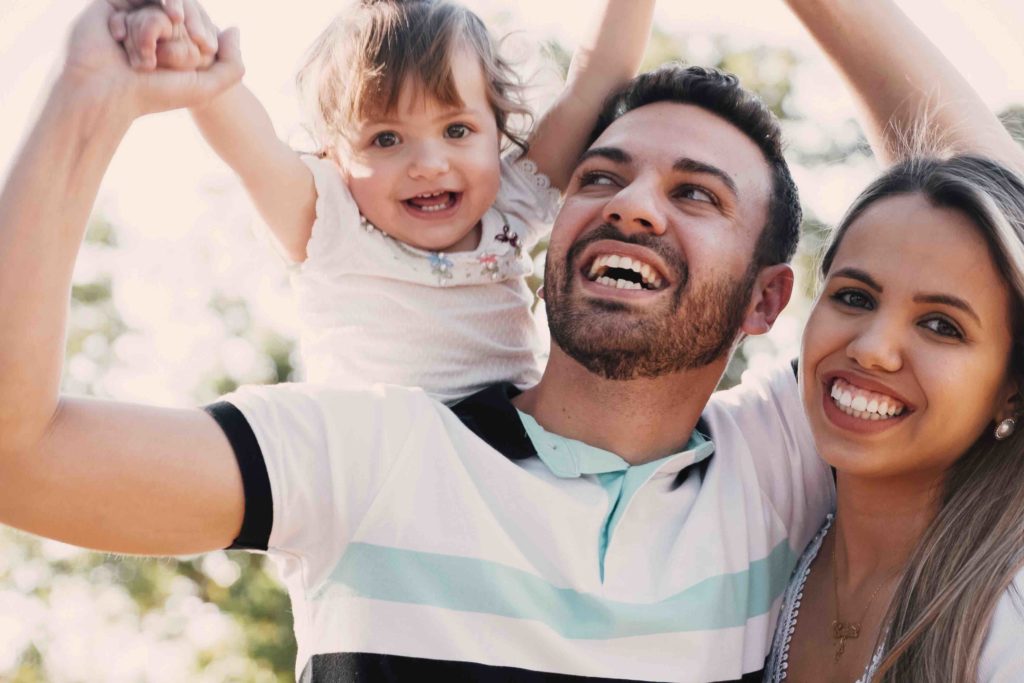 Today, on National Public Radio and dozens of other news outlets. Harris has no doctorate or academic affiliation. But her book has captured national attention for the same reason. I think it’s destructive It argues that parents really don’t matter.

Harris offers what she calls a new way of explaining why children turn out the way they do. Quite simply, Harris writes parents don’t have any important long-term effects on the development of their child’s personality. Personality is half determined by genes and half by environment, she says. And the environments that matter are the day-care center, the schoolyard, and the neighbor’s yard, not the home. Harris says peers are really the group that influences our children.

So why is this a destructive idea

In short, Harris is telling us that parenting is not that serious a task after all. As she told The New Yorker, A lot of people who should be contributing children to our society are reluctant to do it because they feel that it requires such a huge commitment. 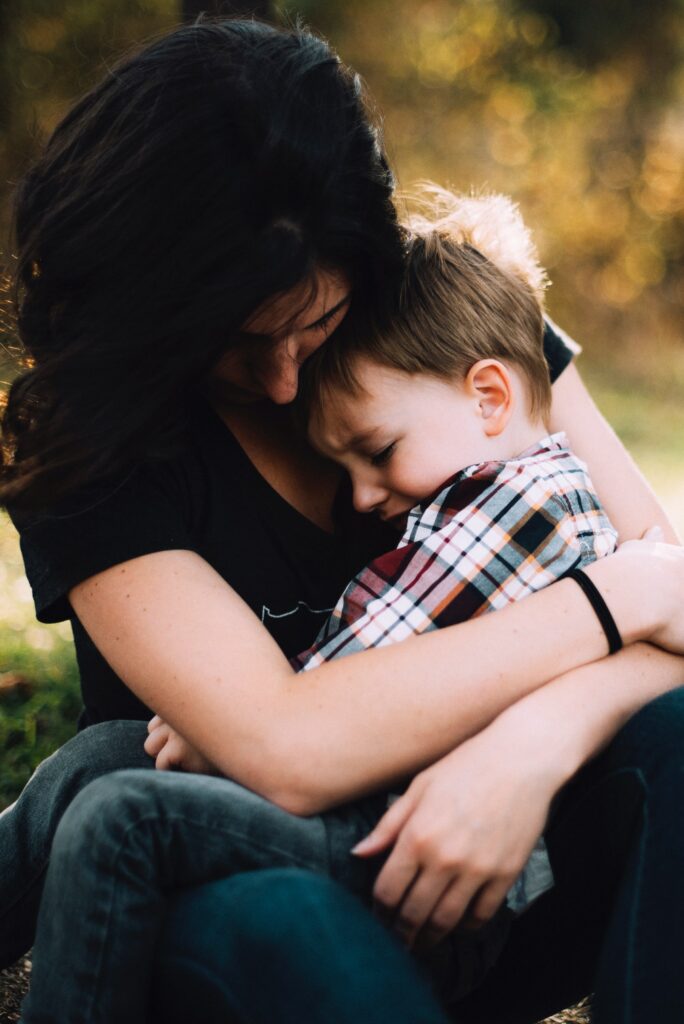 I happen to think we have the opposite problem. In a very real sense, we as a society don’t take parenting seriously enough. Thousands of kids are being born into homes where the parents are missing in action. They have either left entirely or abdicated their responsibilities to their kids. Unwittingly they have embraced Harris’ advice that parenting doesn’t require a huge commitment. And the human toll is evident everywhere.

Hundreds of studies over the years have consistently shown that children from broken and abusive homes have higher rates of suicide, sexual activity, drug use, criminal activity, and poverty.

They also perform less well academically. These studies are often controlled for socioeconomic status. In other words, the link between broken homes and these social maladies happens in all of our communities, not simply poor neighborhoods. To say parenting doesn’t matter flies in the face of our national experience.

But Harris’ philosophy will be popular in some circles because it lets destructive parents off the hook. It’s for this reason Temple University psychologist Frank Farley calls her conclusion premature and potentially dangerous. If her book sells well, he told USA Today, many parents may say, “We can’t influence them anyway, so why try?”

Harris is right in one sense Peer pressure does shape kids. Peers can and do influence what children think and do. But what Harris forgets is the central role that parents play even in this aspect of their life Good parents work to protect their kids from bad influences. They try to prevent bad kids from influencing their children. If children are spending time with troublemakers after school and starting on a life of crime, oftentimes it’s the parents who have failed to intervene and prevent their children from being negatively influenced.

Certainly, parents don’t deserve all the credit if their child grows up to win a Nobel Prize, just as they don’t deserve all the blame if they grow up to be killers. Bad things happen to good parents. But arguing that parents have no effect on how their children develop goes too far. Parents do matter. If you’re still not convinced, ask a child who doesn’t have one.