The Gentile mission was at most peripheral to Jesus’ earthly ministry: he did not actively seek out Gentiles for ministry (Matt 10:5), and both occasions on which he heals Gentiles he does so from a distance (Matt 8:13; 15:28). The Gentile mission became central to the early church, however, and early Christians naturally looked to accounts of Jesus’ life for examples of ministry to the Gentiles (compare Matt 1:3, 5-6; 2:1-2, 11; 3:9; 4:15). 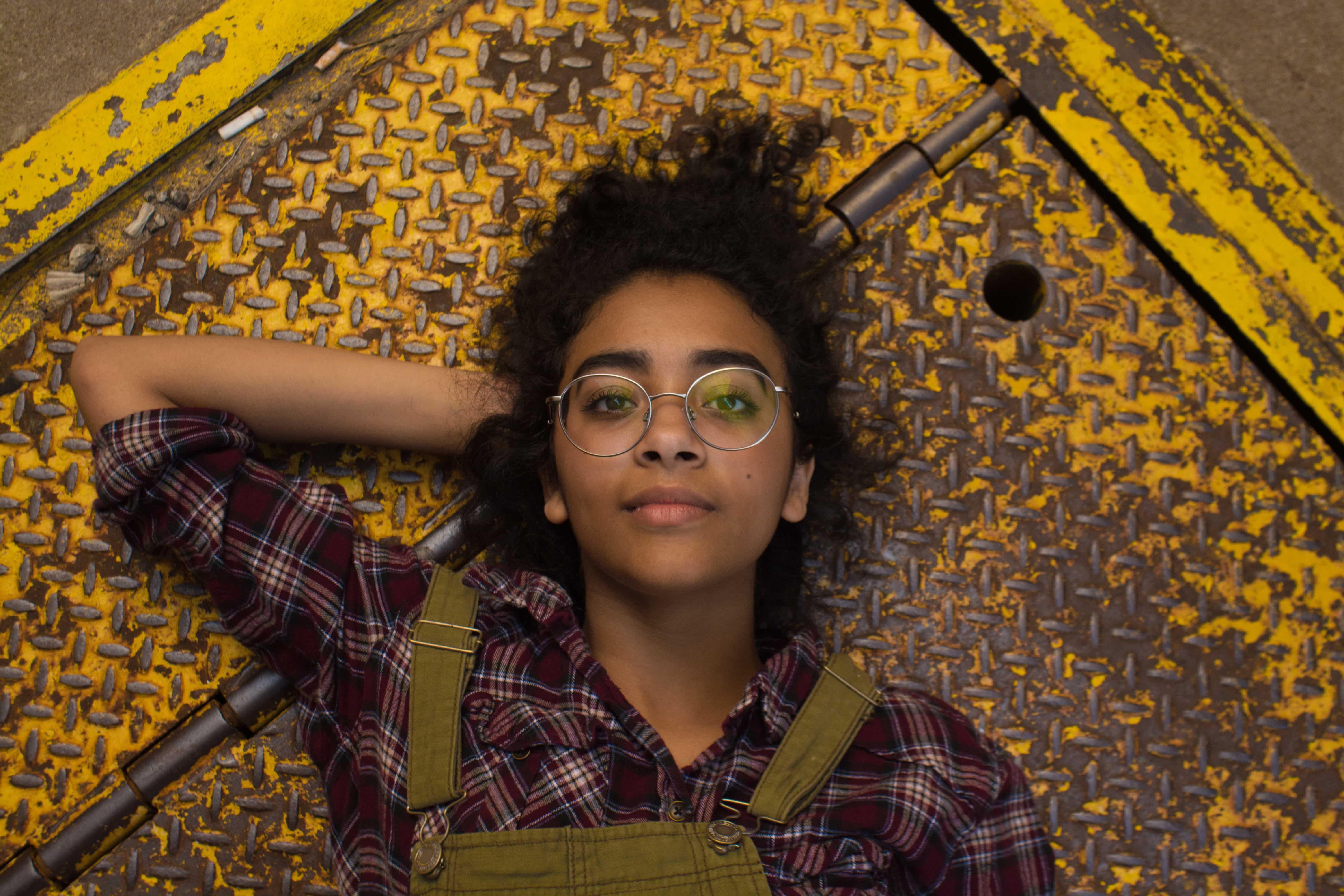 Overcoming the Divide Between Romans and the Jewish People

The significance of Matthew 8:5-13 is clarified by some basic information about Roman centurions and what they represented to Jewish people in the first century. In this period soldiers in the Roman legions served twenty years. Unlike aristocrats, who could become tribunes or higher officials immediately, most centurions rose to their position from within the ranks and became members of the equestrian (knight) class when they retired. Roman soldiers participated in pagan religious oaths to the divine emperor.

“Jesus is not satisfied by our treating an enemy respectfully; he demands that we actually love that enemy.”

Matthew here demonstrates that a call to missions work demands that disciples first abandon ethnic and cultural prejudice. His Jewish readers would be tempted to hate Romans, especially Roman soldiers, and perhaps their officers even more; this would be especially true after A.D. 70. Jesus’ teaching about accommodating a Roman soldier’s unjust request (Matt 5:41), paying taxes to a pagan state that used the funds in part for armies (Matt 22:21) or paying a temple tax that the Romans later confiscated for pagan worship (Matt 17:24-27) would seem intolerable to anyone whose allegiance to Christ was not greater than his or her allegiance to family and community. But Jesus is not satisfied by our treating an enemy respectfully; he demands that we actually love that enemy (Matt 5:44). No one challenges our prejudices— and sometimes provokes our antagonism more than a “good” member of a group that has unjustly treated people we love. This narrative challenges prejudice in a number of ways.

“Exceptions” can make a difference. When one white minister living in the U.S. South was experiencing the deepest trauma of his life, some African-American Christians took him under their wing and nursed him back to spiritual and emotional health. The white minister began to experience the spiritual resources and strength that the black American church had developed through slavery, segregation and contemporary urban crises and was eventually ordained in a black Baptist church. Subsequently he discovered slave narratives and other accounts that brought him face to face with what people who looked like him had done to the near ancestors of his closest friends. He became so ashamed of the color of his skin that he wanted to rip it off. But the love of his African-American friends and the good news of Christ’s love restored him, and soon he began to feel part of the community that had embraced him.

“He had experienced a taste of what most of his black friends regularly encountered in predominantly white circles.”

He often joined his friends in lamenting the agony of racism and its effects. But one day after a Sunday-school lesson, a minister friend said something about white people in general that he suddenly took personally. “I didn’t mean you,” the black minister explained quickly. “You’re like a brother to me. The black minister made an exception because he knew the white Christian, but the white Christian wondered about all the people who didn’t know him. He had experienced a taste of what most of his black friends regularly encountered in predominantly white circles.

The next week the ministers were studying together the story of the centurion’s servant in Luke, and they noted that the centurion’s Jewish contemporaries viewed him as an exception to the rule that Gentiles were oppressors. They also noted that the Gospels tell this story because that exception in Jesus’ ministry points to a huge number of Gentile converts pouring in at the time when the Gospels were being written.

If even a few people become exceptions and really care enough about their brothers and sisters of other races to listen, these exceptions can show us that the racial and cultural barriers that exist in our societies do not need to continue. If we are willing to pay the price-which will sometimes include hints of rejection from people we have come to love-we can begin to bring down those barriers. 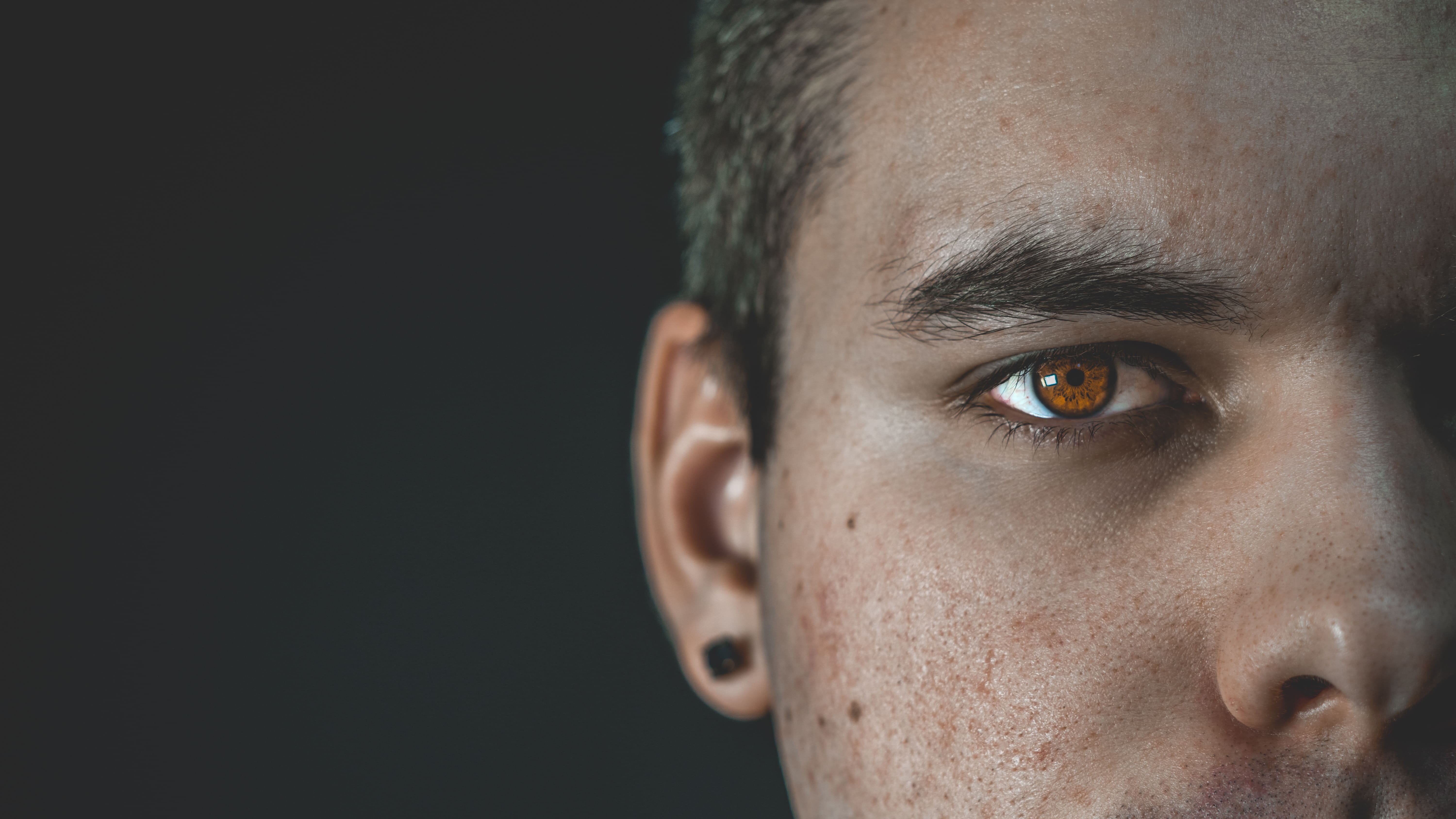