There are different definitions of once-saved-always-saved, and in this post I am challenging only one version. The point is not to make Christians nervous about their salvation; biblical writers assure Christians who have been persevering that they will persevere (Philippians 1:5-7; Hebrews 6:9-10). The point is to recognize that apostasy is possible and that it happens sometimes. 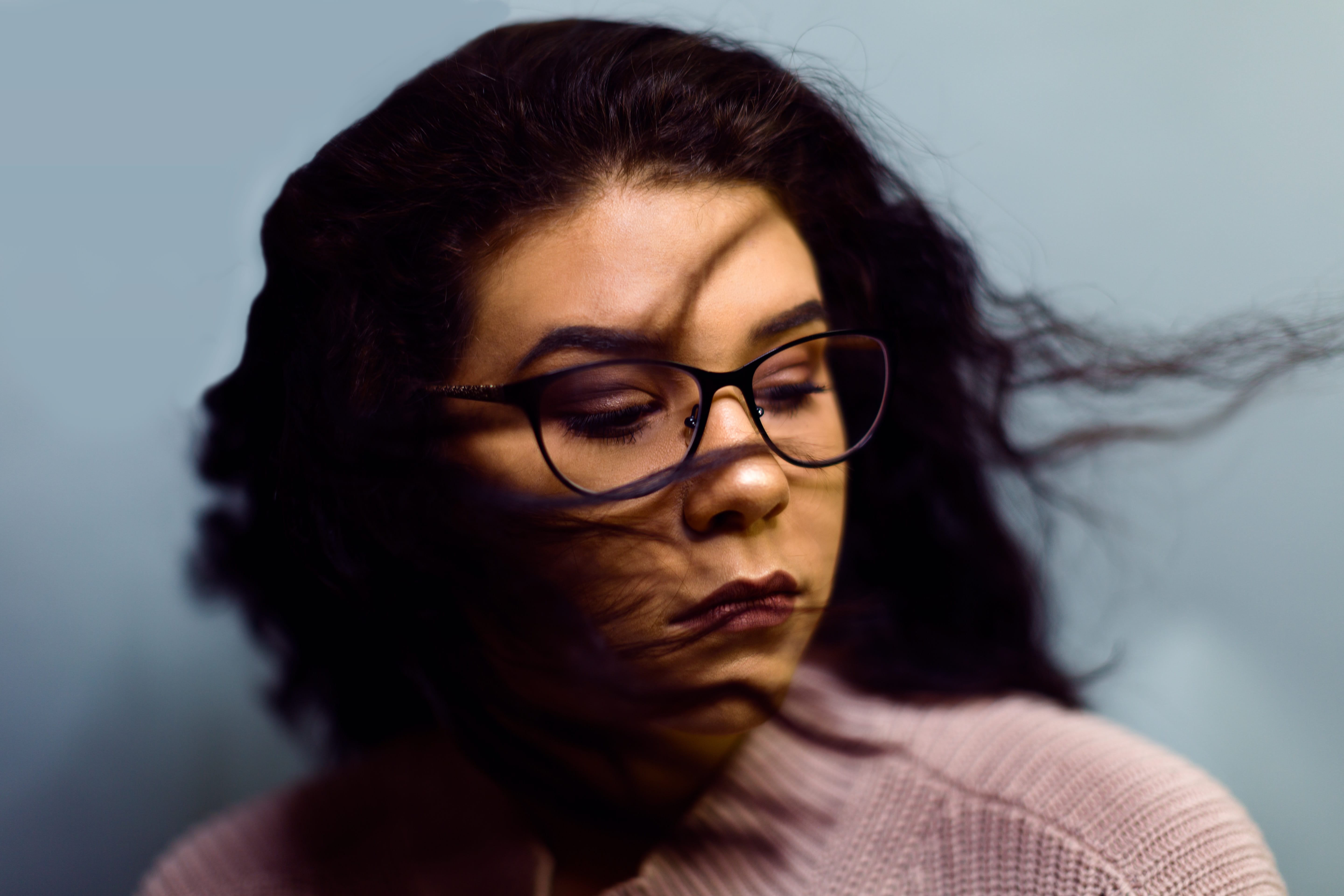 If you have been a Christian very long, you probably know some who started with you in the faith who have since fallen away. I have known many who were zealous colleagues who no longer even claim to be Christians; some, in fact, claim to be something else.

But “once-saved-always-saved” as it is commonly taught in many churches is neither Calvinism nor Arminianism. Many teach a cheap version of “Once-saved-always-saved,” wherein anyone who professes conversion remains in Christ no matter what happens. Let us say they become an atheist theologically, an axe-murderer morally, or even simply a spiritual couch potato that hasn’t thought about God for years. Are they still counted as believers in Christ? (Because this contorted hope seems to flourish particularly in some Baptist churches, I should note, lest you think I am picking on Baptists, that I’m a Baptist minister myself, albeit a charismatic evangelical one.)

Various texts warn that a person will be saved only if they persevere. Christ has reconciled you to present you to God, Paul warns, “if you continue in the faith” (Colossians 1:23). God cut off unbelieving branches and grafted you in, but if you do not continue in his kindness, you too may be cut off (Romans 11:22). (Paul speaks here of individual Gentiles, not of Gentiles as a whole, since in the context he did not believe that every individual Jewish person had been cut off.) The letters to the seven churches in Revelation 2—3 repeatedly offer promises to those who overcome, conditioning the reward on perseverance. One must hold onto what one has, lest someone else take one’s crown (Revelation 3:11), presumably the crown of life (Revelation 2:10); those believers who overcome will not be blotted out of the book of life (Revelation 3:5).

‘“Once-saved-always-saved” as it is commonly taught in many churches is neither Calvinism nor Arminianism.’

Jesus warned some who “believed” in him that they would become his disciples and know the truth if they continued in his teaching (John 8:30-32); they did not do so (John 8:59). In John’s Gospel, saving faith is faith that perseveres, not the faith of a fleeting moment. Jesus warns his own disciples to continue in him; if someone did not do so, they would be cast away and ultimately burned (John 15:5). (Fire was a familiar Jewish image for Gehenna, used also elsewhere in the Gospels.)

A wide array of texts warn that a person will be lost if they do not persevere. Because Galatian Christians were trying to be made right with God by keeping the law, Paul warned that they had been cut off from Christ and had fallen from grace (Galatians 5:4); Paul was laboring again until Christ would be formed in them again (Galatians 4:19). Paul even disciplined himself to ensure that he did not fail the test (1 Corinthians 9:27), but warned the Corinthians to check themselves to see whether they were failing it (2 Corinthians 13:5). Some of these references could be hyperbolic, dramatic ways of warning his hearers that they were on the verge of losing something they had not yet lost (cf. perhaps 2 Corinthians 5:20; 6:1, 17-18). Nevertheless, they hold out the terrifying possibility of apostasy.

This is especially emphasized in Hebrews. Punishment for turning from the way of salvation now is harsher than under the law (Hebrews 2:1-4). Those who turned from God in Moses’s time never entered God’s rest; how much more would that be true for those now who, hardened by sin, stopped believing Jesus Christ (Hebrews 3:7-15; 4:1, 11)!

“Saving faith is faith that perseveres, not the faith of a fleeting moment.”

Hebrews 6 warns particularly explicitly that those once converted could fall away. Being “enlightened” (Hebrews 6:4) refers to conversion (Hebrews 10:32); “tasting” the heavenly gift and future era (Hebrews 6:4-5) refers to experiencing it (the same Greek term applies to Jesus experiencing death in Hebrews 2:9); being made “partakers of” or “sharing in” the Spirit (Hebrews 6:4) also refers to genuine believers (cf. the same Greek term in Hebrews 3:1, 14). But if this person “falls away” (Hebrews 6:6; the language appears in the Greek version of the Old Testament for turning from God, e.g., Ezekiel 18:24; cf. different wording in Mark 4:17), they cannot be repent anew because they are crucifying Jesus again and publicly shaming him; they will be burned (Hebrews 6:8).

Because Christ is the only true sacrifice for sins (Hebrews 10:1-21), those who sin by continuing to resist him have nothing left but terrifying judgment (Hebrews 10:26-31). Those who turn back from faith face destruction (Hebrews 10:39). One should not be like Esau, who had no second chance (Hebrews 12:16-17). If those who rejected God’s message at Sinai were judged (Hebrews 12:18-21), how much greater is the judgment for rejecting the new covenant (Hebrews 12:22-29).

Some of the warnings in Hebrews sound as if those who fall away cannot be restored; yet many of us know some people who did fall away and yet were restored. This is explained in various possible ways (e.g., that their previous conversion experience was incomplete or that their apostasy was incomplete), but it is also possible that Hebrews is simply warning that there is no other way of salvation. If we leave Christ looking for something beyond him, we will not find it. James 5:19-20 sounds as if turning back to the way of Christ someone who strayed from it brings that person back to salvation and forgiveness.

“If we leave Christ looking for something beyond him, we will not find it.”

Many beliefs today are popular because they appeal to our weakness rather than because they are biblical. Such beliefs include spiritual justifications for materialism, theological exemptions from suffering tribulation, and even justifications for not sharing our faith with others. The idea that someone who professes conversion will share eternal life even if they do not persevere as believers in Christ is another belief that is comforting—and dangerously false.

For some people with less self-confidence (sometimes including myself), such warnings are unnerving. But biblical warnings are qualified for those who have already been demonstrating perseverance and the seriousness of their faith (Philippians 1:6-7; Hebrews 6:9-10). (Still, even this assurance could be accompanied by exhortation to persevere, Hebrews 6:11-12.) It is important to remember that the keeping does not depend on us having infinite strength; it is God’s own power that preserves us through our faith (1 Peter 1:5), and no one can snatch us from his hand (John 10:29).

Who are the Warnings For?

If overconfidence in ourselves is an error, so is underconfidence in the one who drew us to himself to begin with. Our baptism is meant as a helpful reminder that we passed from one realm to another; we do not pass away from Christ because some bad thought comes to our mind or we fail one spiritual test. The latter misconception is probably a recipe for spiritual obsessive compulsive anxiety! Falling away refers to someone who is no longer following Christ, not someone who is simply imperfect in our maturity or discipleship.

The warnings are instead for those tempted to fancy that we are saved by a single act of prayer or physical washing rather than by Christ, who treat salvation only as a cheap fire escape instead of rescue from being alienated from God. It is God’s act in his Son’s death and resurrection that saves us, provided that we accept his gift, i.e., believe this good news. His gift is eternal life in his presence, an eternal life that begins when we truly believe—welcoming a new life in Christ. 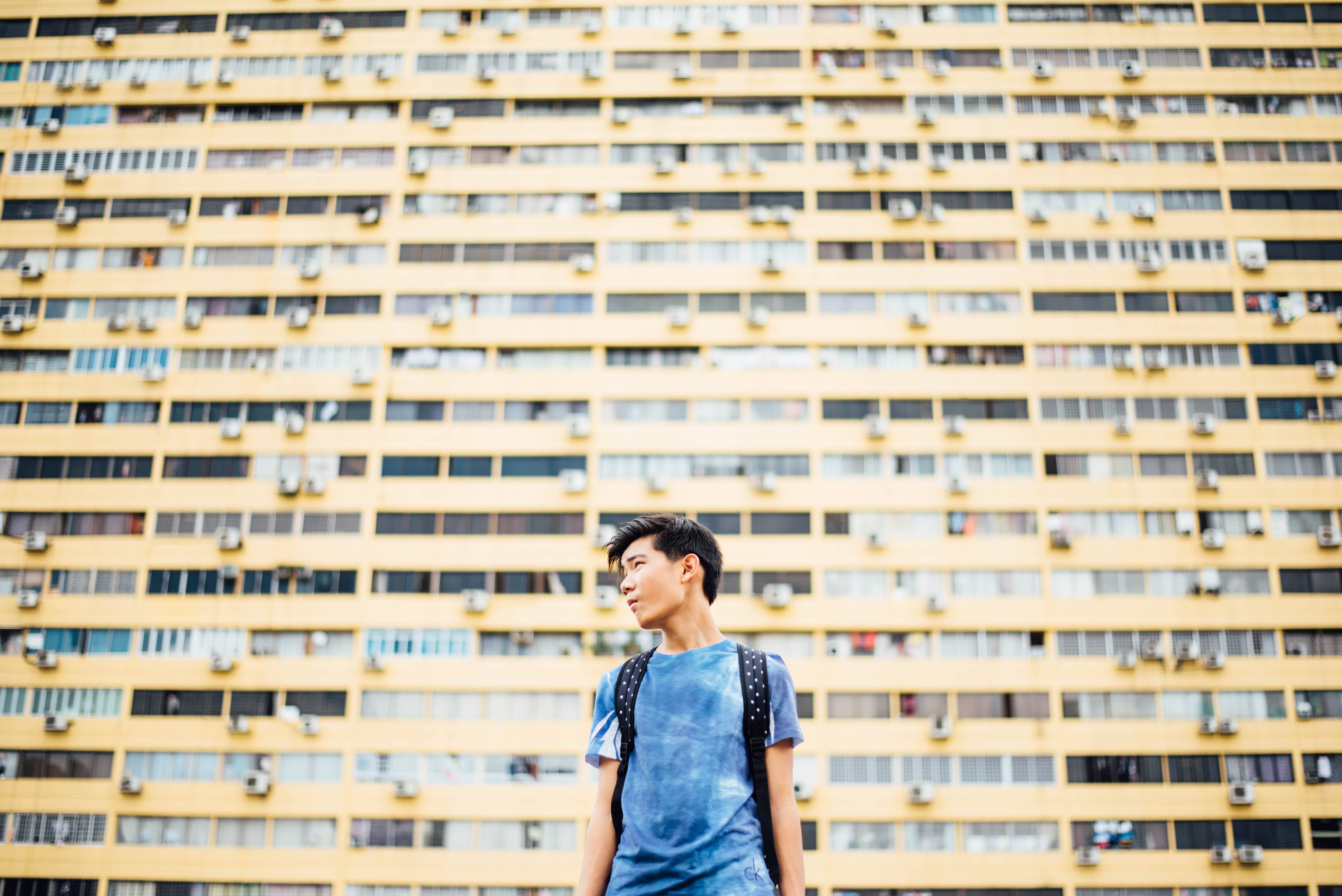