When I first told my husband I was pregnant he asked me to hold that thought until the conclusion of the basketball game he was viewing. When I told him the second time, he asked me to wait to discuss the matter until after spring break. Parenthood had always been something at the bottom of our to-do list. Something we’d get around to after we traveled the world and settled nicely into a comfortable life. 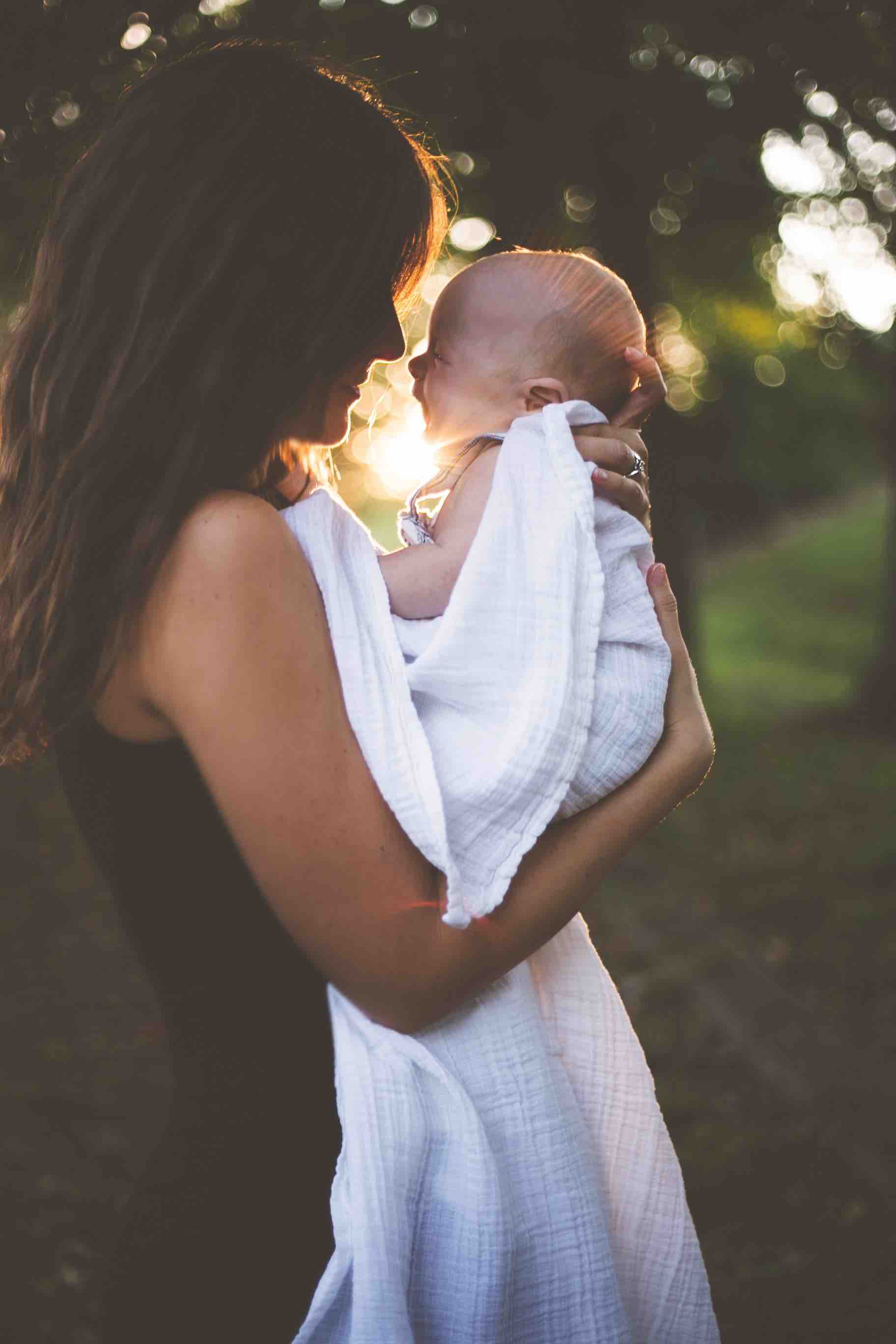 The fact that we soon would become parents really didn’t register until we went to the doctor for confirmation. The sonogram revealed a miniature human being in my womb. A tiny little head, a torso, and the beginnings of arms and legs. We heard his heartbeat–52 beats per minute. My stomach churned; I was ecstatic and terrified at the same time. I thought about how, just a week before, I had told God that all I wanted was to be home in the mountains. He told me He wanted so much more than that for me.

Truthfully, I didn’t know if I had what it took to be a mother. The pregnancy brought all my uncertainties, fears, and inadequacies to the surface. The thought of spending my life catering to the needs of someone else exasperated me. I had set my horizons on hard work and recognition, not servanthood. God gave me a baby instead. He did not design my soul to be satiated by temporal substitutes.

During the nine months that followed, I learned to walk along the road less traveled. My baby taught me how. When he woke me at 4 a.m., kicking and tumbling in my womb, he showed me that there is mystery and wonder simply in being. I found grandeur in the life growing inside of me and noticed a subtle majesty in what previously was ordinary. When I continuously worried about what would become of us after he was born, he taught me that being a mother and trusting in God are two of the most empowering things a person can do.

The day finally arrived (I can’t think about it without tears) when my tiny little boy, his arms outstretched, made his way into the world. Yes, it was painful. Painful and sublime.

The first contractions were so faint I barely noticed them. But within four hours they became white-hot, stabbing pains that shot through my abdomen. Ten, nine, eight, the nurse counted. In a firm, insistent tone the doctor told me to push, push, push. I held my breath and pushed so hard that nausea set in. My body felt numb and cold; my teeth chattered. I heard my husband saying, “Look! Look! He’s got dark hair.”

I knew my child had been born and looked up just in time to see his little body uncoiling like a spring. Two tiny arms groped toward the world around him. He weighed seven pounds, seven ounces, and measured 22 inches. Off the charts, the doctor said, placing the trembling baby in my arms. 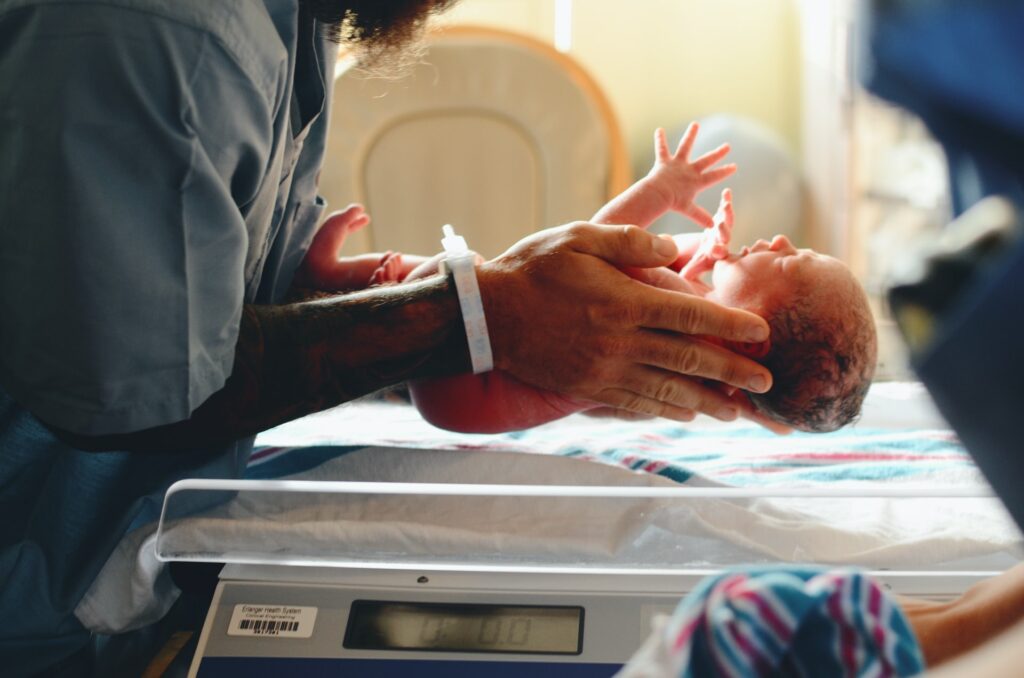 As the nurse bathed his dew-covered body, patches of delicate pink flesh appeared. His tender little face, framed by a crop of soft downy hair, looked up at me. Curious and deep, his bright blue eyes stared into my face. When he cried, his lower lip quivered. His small hands, spinning like petals on a flower, instinctively explored his new surroundings. The frenzy of a busy hospital blurred and faded into the background.

Like a docile rain, his radiance subtly seeped through my resistance, transforming cynicism into hope, and anxiety into trust. He made it easier for me to hear God’s voice–to turn away from the matters that so frequently distract me from that more difficult endeavor of living for purposes unseen. That God gave me first His Son and now one of my own is more than I can comprehend.

At about 6 a.m. the nurses finally left and my son, David, and I were alone for the first time. He nestled himself in the crest of my arm and began to sleep. We sat in our hospital bed and watched airplanes fly over Atlanta and cars, like millions of tiny ants, make their way along the highway. “They’re all rushing off to work,” I explained. “But we don’t have to go to work today, because we’ve got a sick day. We can just sit here and take it easy.”

Often when I’m discouraged or tired of the daily grind I lie awake in bed and replay in my mind every detail I can recall of the blessed day he was born. In those few sacred moments, my baby taught me to put others before myself, to invest in people instead of things, and to find joy in giving rather than in taking. Even when he sleeps he is teaching me.

I know David is a miracle. I see it in the expressions of onlookers when we walk into the grocery store or the post office together. There’s nothing like a baby, they say, with awe on their faces.