Margo hummed as she dusted in the living room.

It had taken her most of the day to clean the house and finish the laundry. Soon, she would bring in some roses from the garden for the finishing touch. When the family came home, they would all notice how lovely their home looked.

“Hi, Mom,” Gina said, as she sailed in the door at three o’clock. “I’m going to Marsha’s house for an hour, okay?” And she sailed out again.

“I have baseball practice at the ‘lot’ with the guys at four!” Jim shouted when he whizzed in at half past three. “Got a cookie for a guy?” He grabbed five, slamming the door as he went out again, clutching his mitt.

Neither of them noticed! Margo thought. Her hum dwindled away. I guess I’m more tired than I thought! 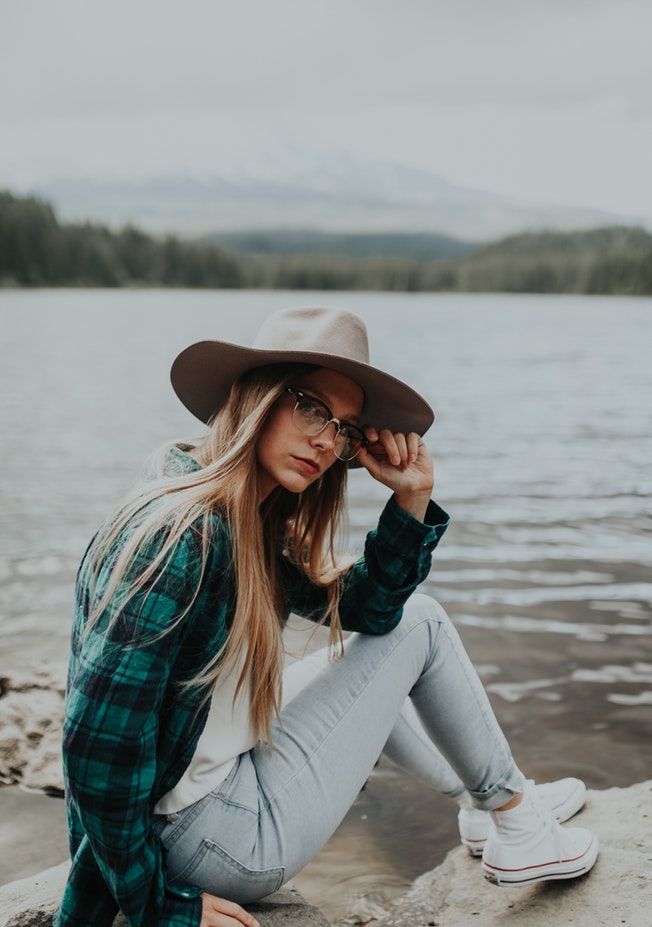 Later, Gina came home, grabbed up the schoolbooks that she had thrown on the table and headed for the stairs. “Homework!” she said as the stairwell door closed.

Oh well! Margo thought, Brad will notice how nice the house looks when he comes home. He appreciates a lovely home and a delicious supper.

“Hi, Hon,” Brad said, pecking her on the cheek and breezing in the door shortly after five, flinging his jacket over a chair. “When will supper be ready? I will have to go back to the office for an hour.”

At supper, Gina and Jim chattered, but silence descended as they served their plates and began to eat. Stimulating dinner conversation consisted of “Please pass the salt” or “May I have some more potatoes?”

Brad swallowed his last bite. “Sorry, Hon. I gotta go! See you around seven.” He grabbed his coat and was gone.

“Me, too!” Jim said, scraping back his chair. “More practice until dark.”

Margo sighed, rubbing her forehead with a tired hand. I’ve worked hard all day! None of them noticed! she thought. Not even the roses! Tears of weariness filled her eyes as she began to pick up the plates for the dishwasher. I’m so tired!

All wives and mothers have felt taken for granted at one time or another. It’s not pleasant to feel “used.” Two thoughts may help.

Jesus, too, was taken for granted. In Matthew 13:53-58 we read the story of Jesus’ being “without honor” among His own family and neighbors. “He says he is the Son of God. Who does he think he is? He’s just one of us, the carpenter’s son!” they said to each other (my paraphrase). “Jesus said to them, ‘Only in his hometown and in his own house is a prophet without honor'” (v. 57, NIV). Jesus knows how we feel. He was without honor, too.

Are we taking others for granted? Margo had not expressed appreciation to Brad even though he had worked all day, too. If we don’t like to be taken for granted, perhaps we will remember not to do the same to others. Expressing appreciation for work well done is always gratifying, both to the giver and the receiver.

Jesus could do few miracles in His home district because only a few believed in Him and honored Him. Let us be sure that we do not chip away at close relationships by taking our loved ones for granted–so that they are not without honor.